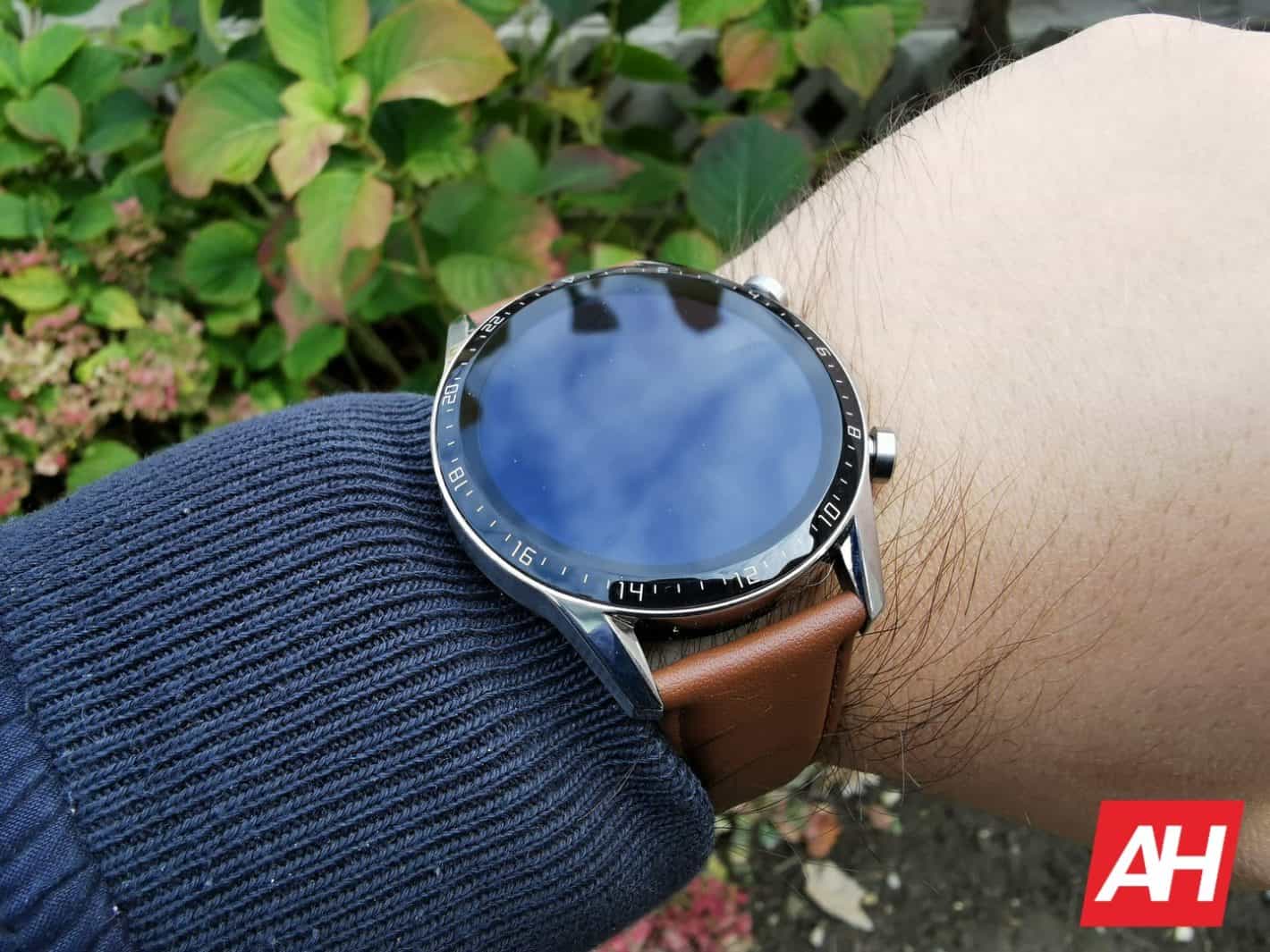 A new update is now rolling out to the Huawei Watch GT 2 and GT 2e smartwatches, bringing the remote camera shutter feature. This feature was not included from the get-go, for whatever reason, but it's finally here.

This feature is quite basic for the time being. All you can do with it is take pictures, there is no timer option included, or an option to switch between two cameras on your phone.

All you need to do, once you update, is to open the function is launch it on your watch. I still did not get the feature on either of the two devices, so it's probably rolling out gradually.

Now, there's also a catch with this feature. It does not work with all Android devices. This watch works perfectly, but this specific feature is reserved for EMUI 10.1+ devices at this point in time.

So, it will only work with some Huawei and HONOR phones. We do hope that Huawei will make it possible to use this feature with all Android devices, as the Huawei Watch GT 2 and GT 2e are not made only for Huawei / HONOR phones.

The source notes that this update also brought a ton of new workout modes to the GT 2. It brought 100 new workout modes, to be exact, including yoga, group training, aerobics, boxing, belly dance, and so on.

In order to add / use these new sports modes, you'll need to go to 'Workout', and then tap the 'Add' option there. With the latest update, the Huawei Watch GT 2e will automatically detect when you are doing your workout, and identify it.

This newest firmware started rolling out in Europe. The updates started in the Czech Republic and the UK, according to the source, though that probably means that the whole of Europe is getting it as we speak.

Both the Huawei Watch GT 2 and GT 2e are quite compelling smartphones. We've had the chance to review both of them, and they have plenty to offer, that's for sure.

Each of them has its negatives as well, though. If you'd like to know more, read our Huawei Watch GT 2 and GT 2e reviews linked in this sentence.