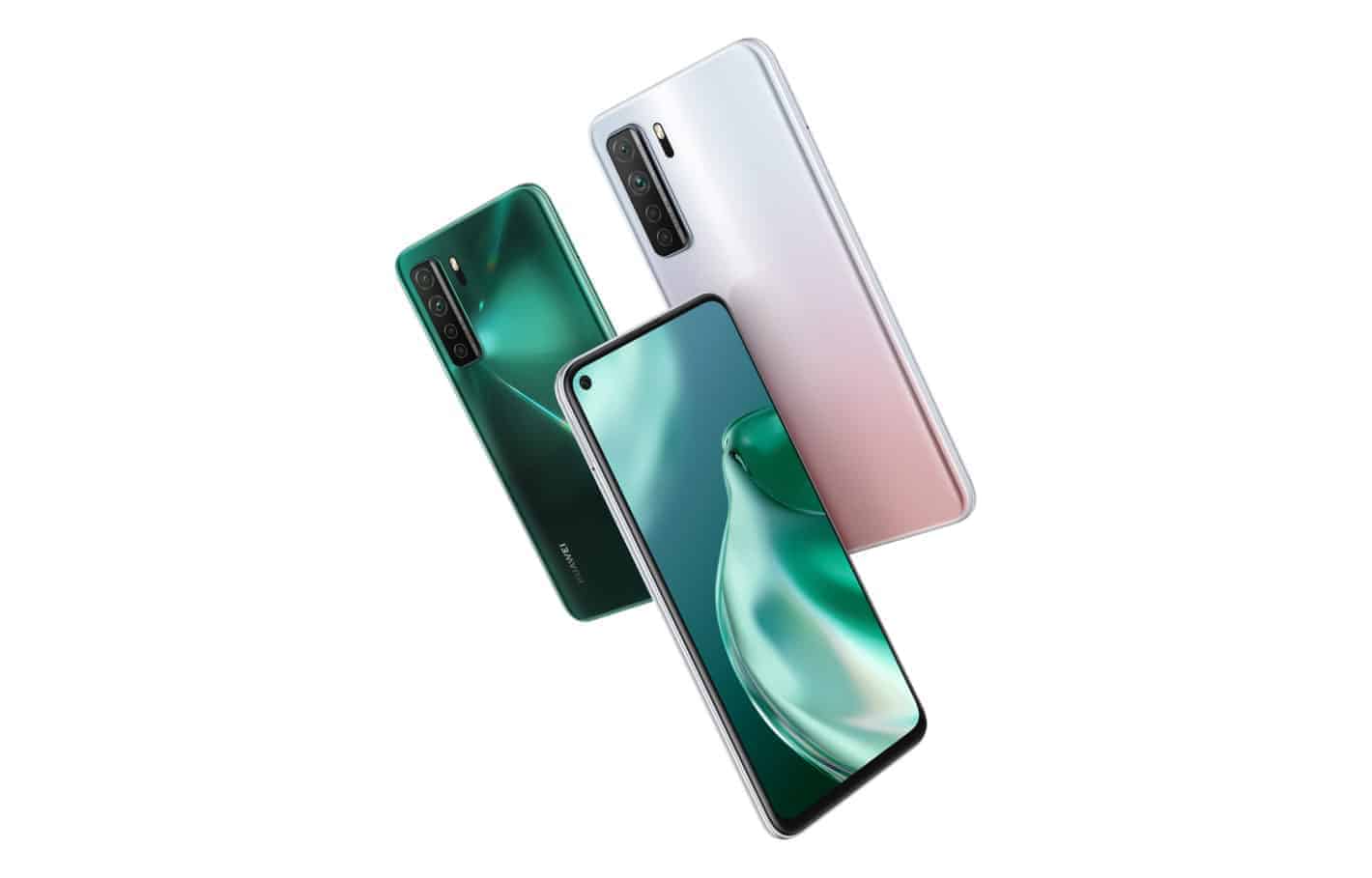 The Huawei P40 Lite 5G is finally official. WinFuture shared this phone's details, including its renders, before the weekend. Well, the device has been made official, silently.

The phone launched in Europe, and it is currently up for pre-order. It will go on sale on May 29. The device will be priced at €400, for those of you who are interested.

The source does not mention where exactly is the device available to pre-order, in which part of Europe. In any case, chances are that you'll be able to get it no matter where you live, as it will roll out across the continent.

The Huawei P40 Lite 5G is a rebranded Nova 7 SE

This smartphone is essentially a rebranded Nova 7 SE, but for the European market. It is somewhat different than the Huawei P40 Lite (4G) which launched quite a while back.

This phone is made out of metal and glass, as you can see. It included a display camera hole in the top-left corner of its display. Its bezels are quite thin, while its bottom bezel is a bit thicker than the rest.

The back side of the phone is curved, while there are four cameras back there. Those cameras are vertically-aligned, and the phone includes a side-facing fingerprint scanner. The volume up and down buttons are placed right above it.

The phone features a 6.5-inch fullHD+ IPS LCD display. It is fueled by the Kirin 820 64-bit octa-core processor. That is a very capable processor from Huawei, though it's a mid-range chip.

The Huawei P40 Lite 5G, as its name says, does come with support for 5G connectivity. The device includes 6GB of RAM and 128GB of internal storage. You can expand that storage, though, through Huawei's NM memory cards.

A 4,000mAh battery is included in this package, and it does support fast charging. You're getting 40W fast wired charging here, and also 5W reverse charging, but not wireless.

Android 10 comes pre-installed on the device, along with EMUI 10.1 on top of it. Do note that Google services are not supported on this phone, as expected.

On the back, you will find a 64-megapixel main camera (f/1.8 aperture, PDAF). Along with it, Huawei included an 8-megapixel ultrawide camera. Two 2-megapixel units are also included, macro and depth cameras. A 16-megapixel camera sits on the front-side of the device. It is placed in the top-left corner of the phone's display, as already mentioned. That is also a wide-angle camera.

This smartphone does include a 3.5mm headphone jack. It also comes with two SIM card slots, and Bluetooth 5.1 LE. The phone measures 162.3 x 75 x 8.6mm, and weighs 189 grams. It was announced in Crush Green, Space Silver, and Midnight Black color variants. 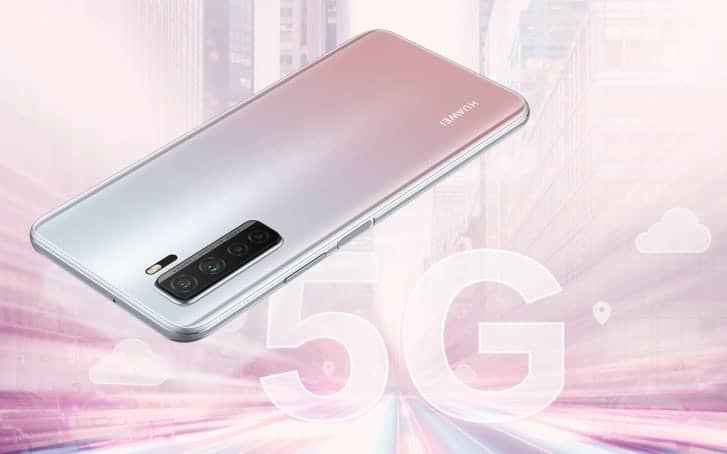