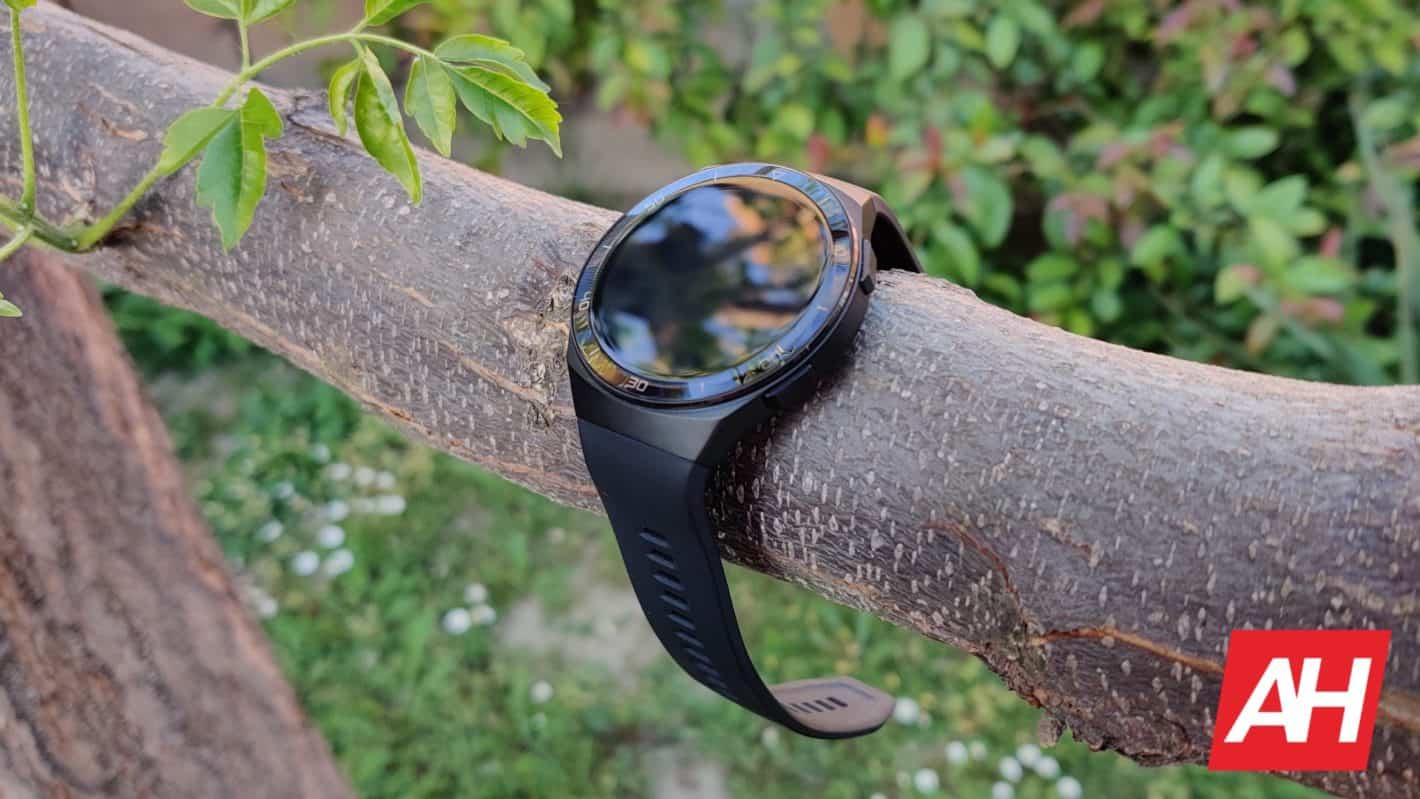 Huawei filed for the "Huawei Mate Watch" trademark on May 6, 2020. The application is filed under "International Classification 9," which covers electronic devices including smartwatches. No other details are available to confirm if this will be the final marketing name of an upcoming Huawei smartwatch, though.

Huawei may have a Mate watch in the works

Huawei's Mate lineup was initially exclusive for phones but has gradually evolved to include other products as well.  It now launches computers (MateBook) and tablets (MatePad) under this branding. It appears Huawei smartwatches may soon come under this umbrella too.

It's unclear if the Mate Watch series will replace Huawei's Watch GT lineup. The company may even be planning to run two separate smartwatch lines, much like it does with its flagship smartphones.

The former is more likely, though. Samsung, Huawei's biggest rival in the global market, also streamlined its wearable product lineup by bringing them all under the Galaxy umbrella a couple of years back.

The South Korean company previously launched wearable products such as smartwatches and earbuds with Gear branding.

Interestingly, Huawei also filed for a trademark for the "MatePod" moniker earlier this year. These could be the company's next-gen truly wireless earbuds, replacing the FreeBuds series.

The company may also launch smart speakers under the MatePod brand. Its first-ever smart speaker outside China, the Sound X is yet to go on sale.

There's no word yet on when the first Huawei Mate Watch will arrive. It's quite possible that the company has registered the new name just to prevent other brands from using it, with no such product currently in the works.

However, if a Mate Watch is in development, we may see it launch alongside the Mate 40 series later this year.

There's little known about Huawei's upcoming Mate flagships themselves. Reports suggest these phones will be powered by TSMC's 5nm Kirin 1000 SoC with Android 11 onboard. An under-display selfie camera is rumored too.

The Huawei Mate 40 series is not expected to arrive before Q4 this year. So there's plenty of time before more details about the handsets, and the Mate Watch start surfacing.

Advertisement
Advertisement
Trusted By Millions
Independent, Expert Android News You Can Trust, Since 2010
Publishing More Android Than Anyone Else
33
Today
136
This Week
243
This Month
4227
This Year
105704
All Time
Advertisement