Skip to content
Advertisement
Trusted By Millions
Independent, Expert Android News You Can Trust, Since 2010
Publishing More Android Than Anyone Else
54
Today
137
This Week
54
This Month
961
This Year
127067
All Time
Advertisement 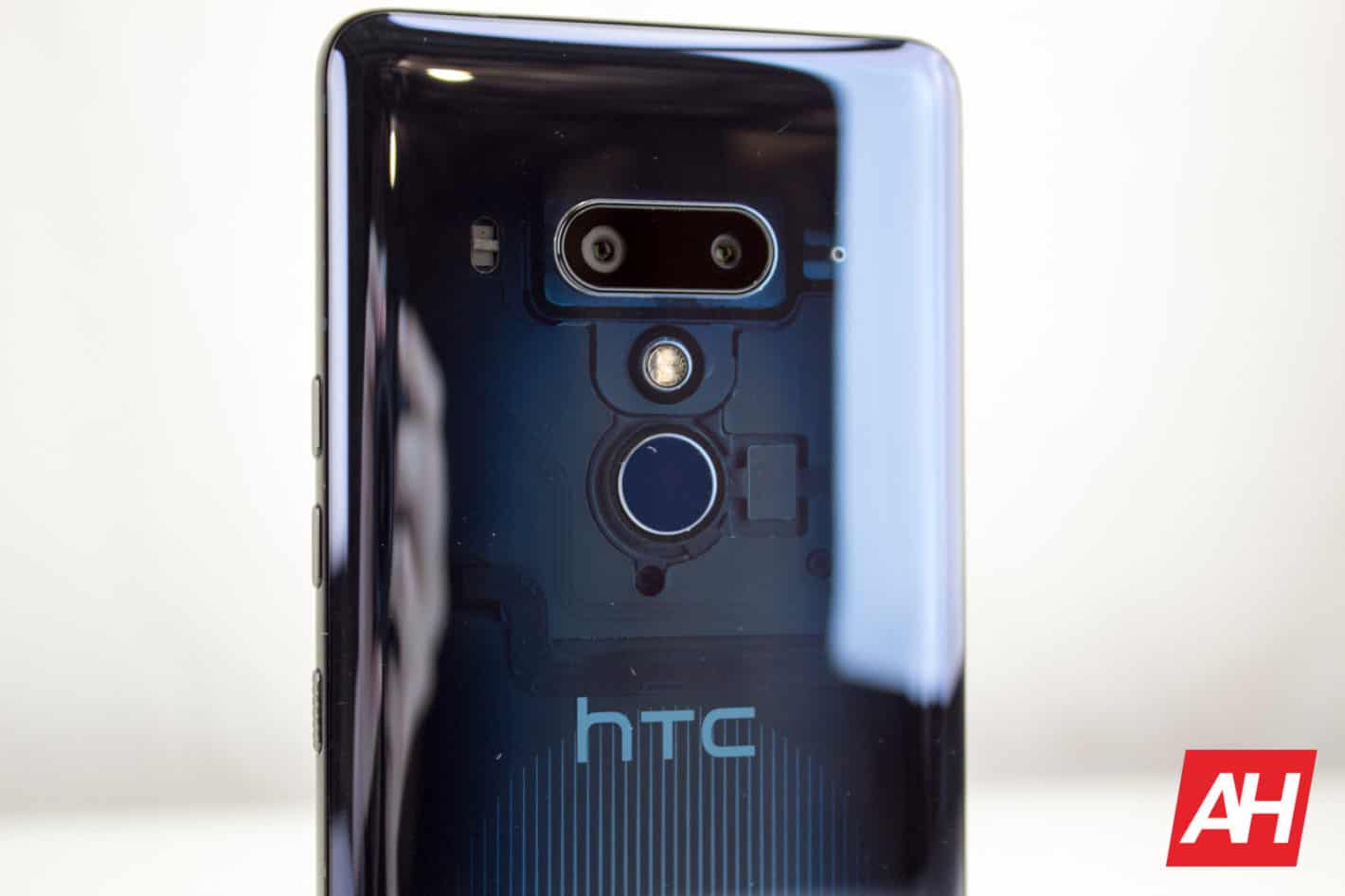 HTC has been silent for quite some time in the smartphone industry. However, the company seems to be quite optimistic about its comeback. According to a new report, HTC will finally be launching new smartphones in the month of July. Also, one of them will be the company’s first ever 5G smartphone.

As per the source, HTC’s 5G smartphone will come with either flagship or high-end specifications and will be available in select markets. It could be the successor to the HTC U12+ which was launched way back in May 2018. No other information is known about the upcoming 5G smartphone.

While there has been no official confirmation, the availability of the device could be mostly limited to Taiwan and China.

Additionally, HTC is readying a new affordable smartphone that will be included in the Desire lineup. The 5G smartphone from HTC will be accompanied by a 4G smartphone called the Desire 20 Pro.

In the past, we’ve seen several leaks about the Desire 20 Pro with the codename Bayamo. The leaked schematic hints the device will sport a punch-hole display on the front.

It will even include a 3.5mm headphone jack which is missing on most modern smartphones. The Geekbench listing suggests the Desire 20 Pro could come with either the Snapdragon 660 or 665 Mobile Platform.

It has scored 312 on single-core and 1367 on multi-core tests. Speaking of other specifications, it comes with 6GB of RAM and runs on Android 10 out of the box.

HTC has to provide the best hardware to keep up with the fierce competition. Since Google is rumored to ditch the Motion Sense, the Edge Sense on the upcoming 5G smartphone will be a unique feature.

With the Edge Sense, the user can squeeze the sides of the smartphone to interact in different ways. In terms of software, the company will continue to use Sense UI based on the Android OS.