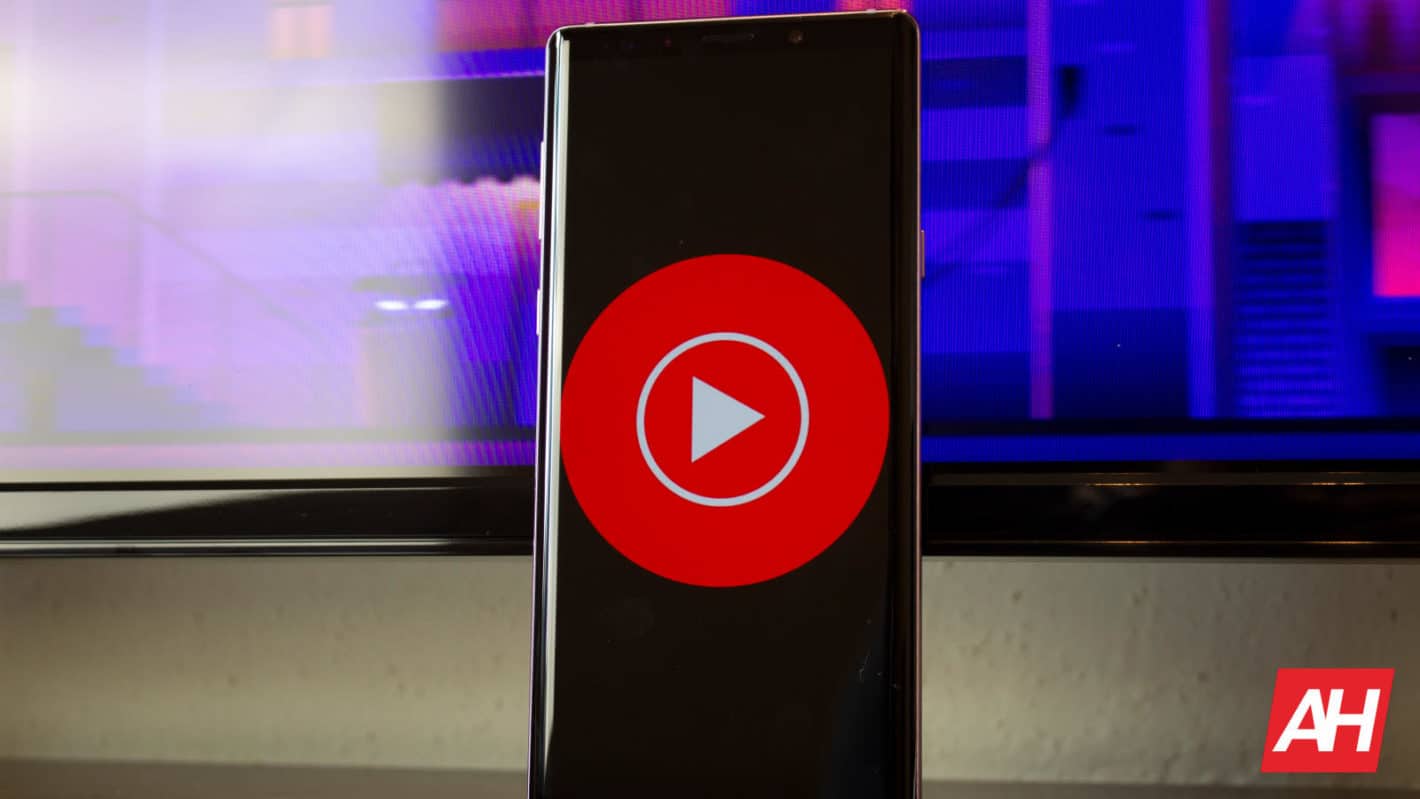 The time is nigh, and soon users will need to transfer their music libraries over to YouTube Music if they want to keep them, and they’ll need to know how to do it.

The entire process isn’t too challenging. Thanks to Google’s helpful transfer tool. The thing is, Google is just now starting to roll out this tool’s accessibility to all users. But we’ll show you how to migrate your Google Play Music library over to YouTube Music anyway so you know what to do when you can actually complete the process.

There are two ways you can end up with all of your music from Google Play Music in YouTube Music. That is if you want to stick with Google’s music options. How to migrate the library from the latter over to YouTube Music begins with the web tool. Which is the first method.

To access the tool, simply head to the music.youtube.com/transfer webpage. If you have access you should see a button on that page that says “transfer” and that will start the process. Alternatively you can also enter the settings menu on this page.

From there you’ll see an option for transferring from Google Play Music. This is right under the recommendations option. Click that option in the list of settings on the left, then click the button on the right side of the screen.

Google says this can be both a quick and a slow process. And it all depends on how much music content is being migrated. If you don’t have a whole lot in your library it can take as little as a few seconds. If you’ve amassed a gargantuan level of music content, then it can take up to a few days. The key here is patience if that’s the case.

This is really just as simple if not simpler than using Google’s migration tool. If your Google account has been given access, then you should see a button for transferring your library inside of the YouTube Music app.

After the tool has rolled out to you, opening the YouTube Music app for the first time will bring up a message detailing the change to YouTube Music and there will be a button asking if you want to transfer your library.

There is also an option present that says “not now” if you want to hold off. Though keep in mind that the change is happening and you’d be better off migrating things sooner rather than later.

You can also use the migration tool as many times as you want. So if you continue to use Play Music for the time being after starting the migration, you can simply use it again later to move over anything that’s new.

Here’s what migrates over, and what doesn’t

If you’re worried about losing content that’s a natural reaction. You shouldn’t be too worried though because most stuff will be included in the migration.

For starters, you won’t lose any of the songs that you either uploaded or purchased. All of that will still be available after you move things over. So rest assured you can still listen to anything you’ve acquired and added over the years if it falls into these two categories.

Your likes and dislikes are also included in the migration. Didn’t like a new particular album or single? This will be remembered. Google says that your playlists will migrate too. And that most stations will be included as well.

That said it does specifically say most stations. Which means there may be a handful of them which won’t be around after you shift to the new service. Any albums and songs in your library are included too.

Luckily, your billing and subscription information will also be migrated, as will the monthly price you pay. Lastly, personalized recommendations will be updated to reflect your Google Play Music listening habits.

Anything else that hasn’t already been mentioned won’t be included. For the most part, not too much is changing or being left behind, and you shouldn’t lose much, if anything.

Google will notify you when the migration is finished

Earlier we mentioned that the migration could take anywhere from a few seconds to a few days. It all depends on how much content is being moved over.

So you don’t have to lord over the app and keep refreshing things (although you can if you want to), Google says it will send out notifications to let users know when the migration is all done.

You’ll get an email as well as an alert in the YouTube Music app, so it should be hard to miss. Basically, just sit back and comfortably wait for things to fall in place.