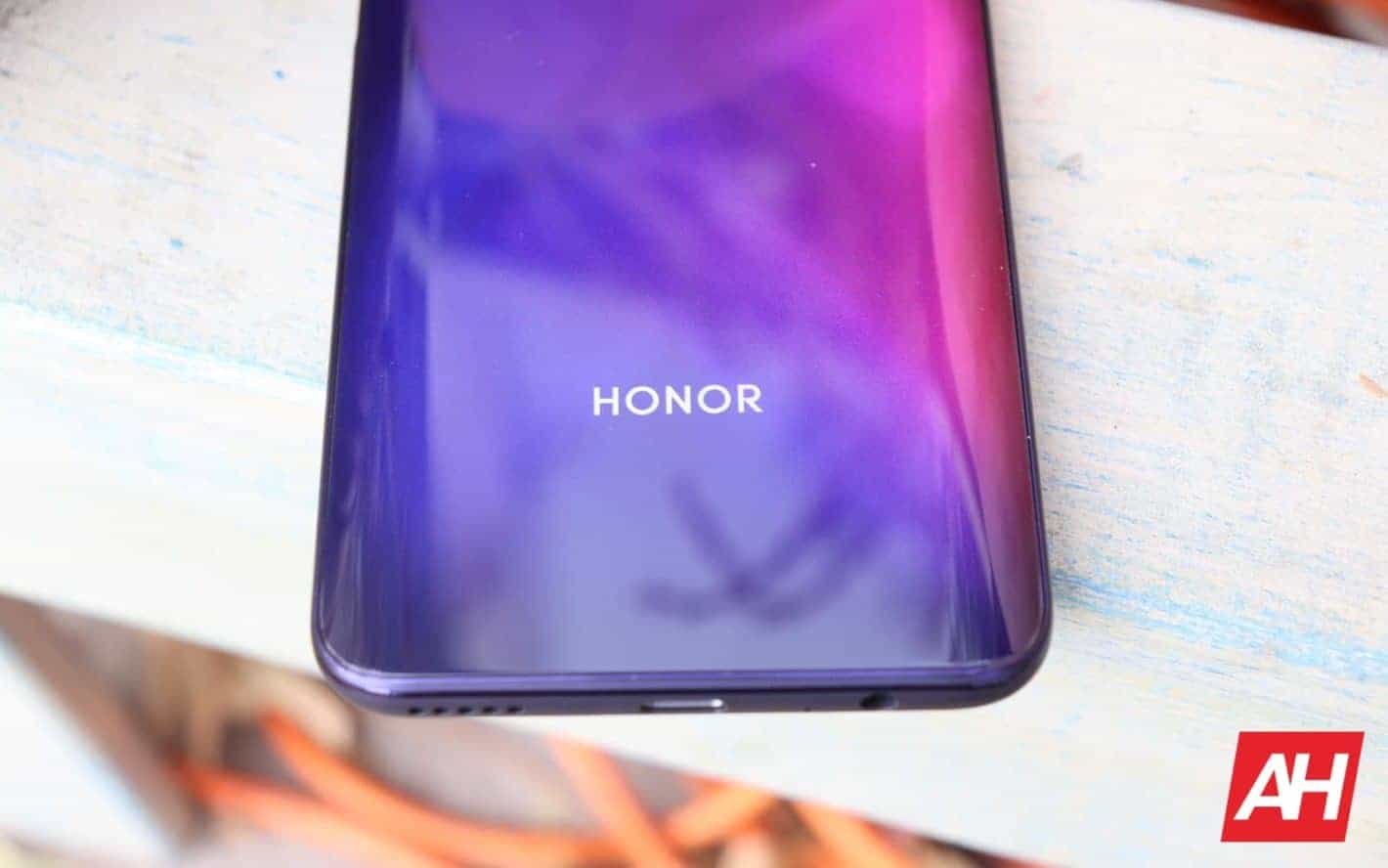 HONOR plans to utilize MediaTek’s 5G SoCs in its upcoming smartphones. That is something the President of HONOR’s Business unit, Zhao Ming, said.

He said that after the HONOR X10 launch conference quite recently. He stated that HONOR has a really good relationship with MediaTek, and will be looking to strengthen that relationship moving forward.

HONOR plans to utilize MediaTek’s 5G SoCs, according to the company’s executive

The HONOR X10, which got announced recently, utilizes Huawei’s Kirin 820 SoC. HONOR definitely plans to use MediaTek’s 5G SoCs in the future, though it will also utilize its Kirin chips.

The latest round of the US sanctions made life even more difficult for Huawei. The US has basically blocked global chip makers from shipping to Huawei (that includes HONOR, as it’s owned by Huawei), and that includes TSMC.

TSMC has been making Huawei’s Kirin processors, and this change could hit the company hard. Huawei has turned to SMIC for one of its new chips, but a mid-range one.

It’s unlikely that SMIC can handle Huawei’s demand, and make the company’s premium offerings. The company’s upcoming Kirin 1000 SoC will probably be a 5nm chip, and this change has brought it in question.

That whole situation may cause Huawei to seek help from other companies when it comes to processors. The company’s flagship Kirin chips are great, though, and Huawei will hopefully find a way to continue making them.

MediaTek will be one of the company’s partners, it seems, at least when it comes to HONOR. MediaTek’s newer Dimensity chips are quite good, at least based on sheer numbers, but we’ll see how they perform in real life.

MediaTek released several Dimensity chips this year. The MediaTek Dimensity 1000L, and 1000+ have been announced, along with the Dimensity 800.

The Dimensity 1000+ is the latest and greatest MediaTek processor. The Dimensity 800 and 1000+ may be the chips that HONOR ends up utilizing this year, but we’ll see.

Huawei has been using its Kirin chips for a long time now. They’re proven to be great both on paper and in practice. Huawei has invested a lot in its processors, and this whole situation with the US is ruining the company’s plans.

As most of you know by now, Huawei is also not allowed to pre-installed Google services on its smartphones at this point. Many people are hoping that will change at some point, though.