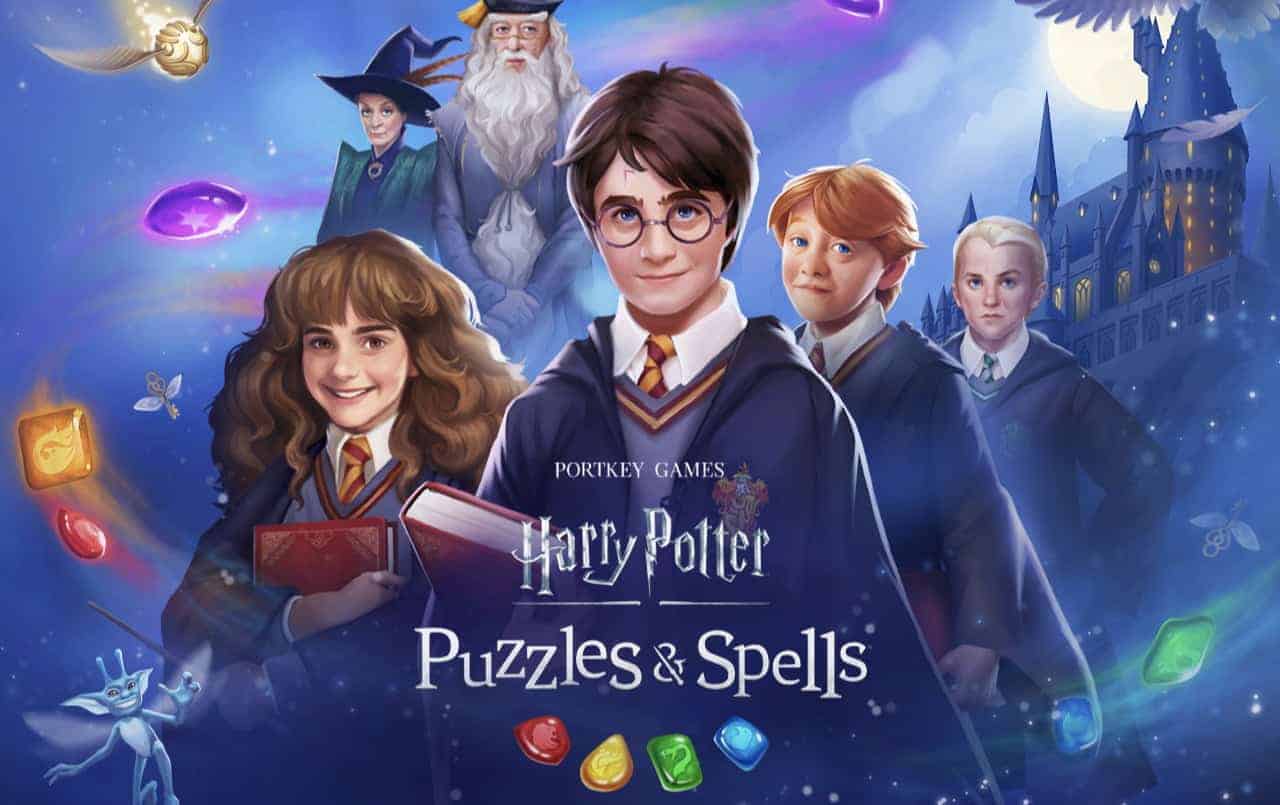 Both the website and the trailer offer up a little bit of insight on the game that wasn't previously available. There's still no release date for it, but it is listed as coming soon and interested players can sign up to be notified with more information about it.

Doing so should also afford you the earliest possible opportunity to pre-register. As Zynga will more than likely alert anyone that has signed up.

If you like match-3 puzzle games and have been waiting for one based on Harry Potter, you won't have to wait much longer.

In Harry Potter Puzzles and Spells players will be able to flick and swish their wands to craft spells that help match different pieces together on the board. There are boosts and power ups that players can obtain too.

Zynga has yet to reveal anything on what the boosts and power ups will be though. And it's highly likely that obtaining them will require users to buy most of them with premium currency.

Chances are that players will also be able to acquire them through regular gameplay. In most games that offer boosts of any sort though, you don't usually acquire very many through non-paid means. So that's something to keep in mind with this game when it launches.

Although vague, the website does mention a few gameplay elements and features. For one players will have challenges to complete. What the challenges are is anyone's guess but they'll be there.

Which probably means there will be some level of rewards that players can obtain for spending time on these challenges.

Players can also master spells, while leveling them up to make them stronger for use in later puzzle matches. You'll be able to explore the world of Harry Potter too. Exploration likely isn't very deep though.

This isn't an open-world game so you won't really be traveling around exploring Hogwarts or any other locations. Not in a 3D environment. Since this game is coming from Zynga you can expect the game to be free, while also offering micro transactions and ads.

The game is due out sometime later this year.