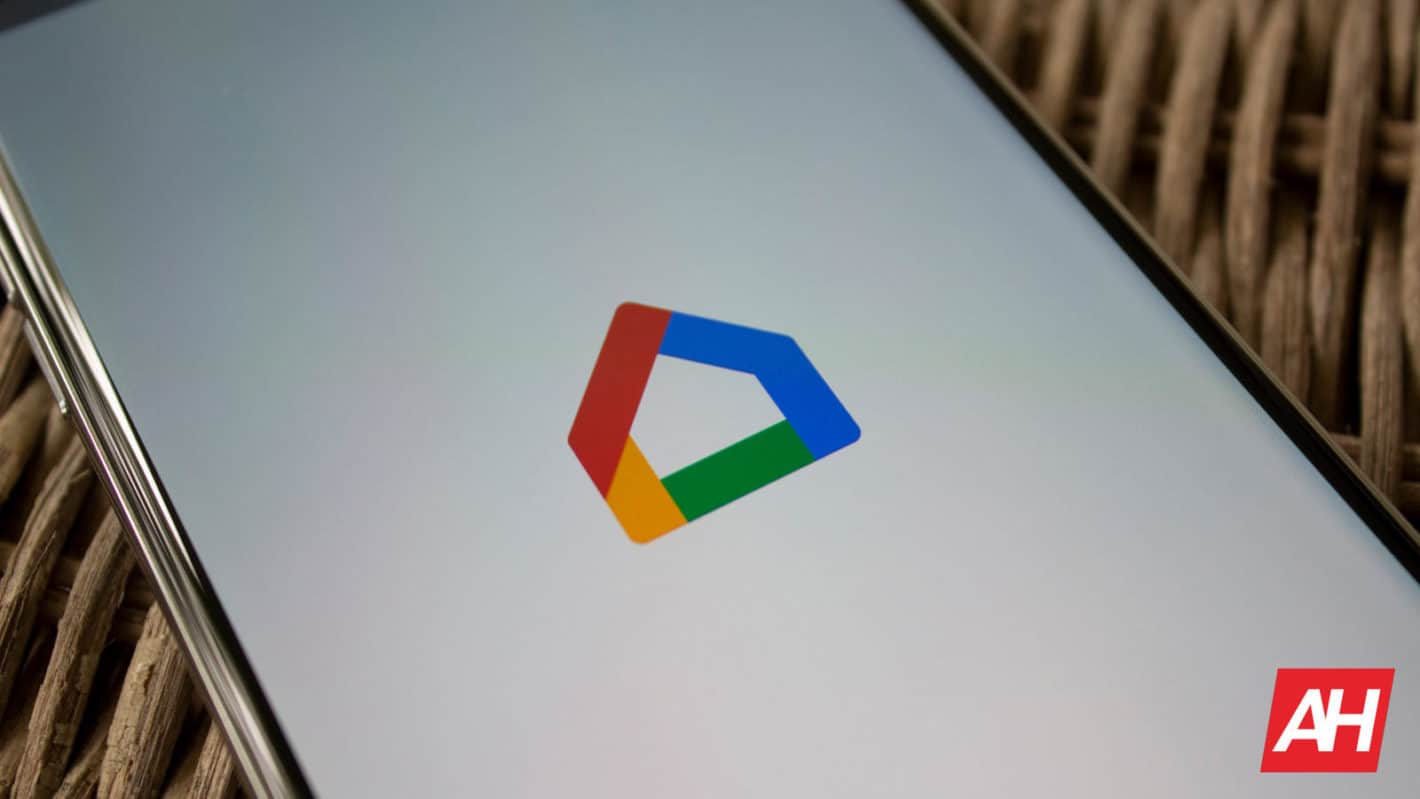 Google is now starting to roll out support for Google Photos in Assistant's Ambient Mode for some Android TV platforms. The news comes following reports from at least one owner of Xiaomi's Mi Box S, indicating that the option now appears there. Specifically, that appears to be in version 1.47 of Chromecast built-in. But, for the time being, it does not appear to be arriving for NVidia Shield, Mi Box 3, or other Android TV hardware.

For clarity, Google Assistant Ambient Mode allows images and other information to be shown on a given display. Specifically, that's when the display isn't in use. On Google-built smart displays or Chromecast devices, it showcases featured photos, fine art, earth and space photos, and street art. Or it can showcase Google Photos albums or images on those platforms.

In the latter case, Google gives users the ability to select individual albums or AI-recognized images. That's photos containing specific people or pets, detected via AI. The search giant also provides options for favorite photos or recent captures to be shown there, too.

Chromecast-enabled and home hub devices display those alongside date and time information as well as details about the photos themselves. Previously, the company hadn't added the Google Photos portion of the feature to Android TV. And that's what appears to be rolling out now, complete with dual-photo showcasing for portrait images.

Where is Google Photos in Assistant Ambient Mode accessed and adjusted on Android TV?

As with other Assistant-based smart home platforms, the new Google Photos segment of Ambient Mode is easy enough to customize on Android TV. As noted above, users have a variety of options to choose from in terms of which photos show up. The company placed the selection tools for each of those in the Google Home application for Android TV, just as with other platforms.

To access the feature, once it's become available, users will need to first open up the Google Home app and select the device they want to adjust. Then, accessing the Settings menu at the top-right corner of the UI will reveal the requisite "Ambient Mode" option. Google places that at the bottom of the settings menu.

The Google Photos option, as might be expected, is found under the Ambient Mode sub-menu. If the settings don't appear, then the options aren't available for the device in question. From there, users can select the type of album they want. They can also tweak settings to hide or adjust details for the weather, time, and photo data.

Since this is arriving via a server update, it may take some time to arrive

Now, one caveat here is that this appears to be a server-side update. Namely, it's rolling out but the version number of the app seems to have little to do with when it arrives. So users may just have to be patient, especially outside of the one platform that it's been spotted on.

Conversely, the arrival may portend more of a limited test run than a full-scale rollout. That should mean it will eventually arrive for everybody's smart home products. But that would also mean it will arrive more slowly.