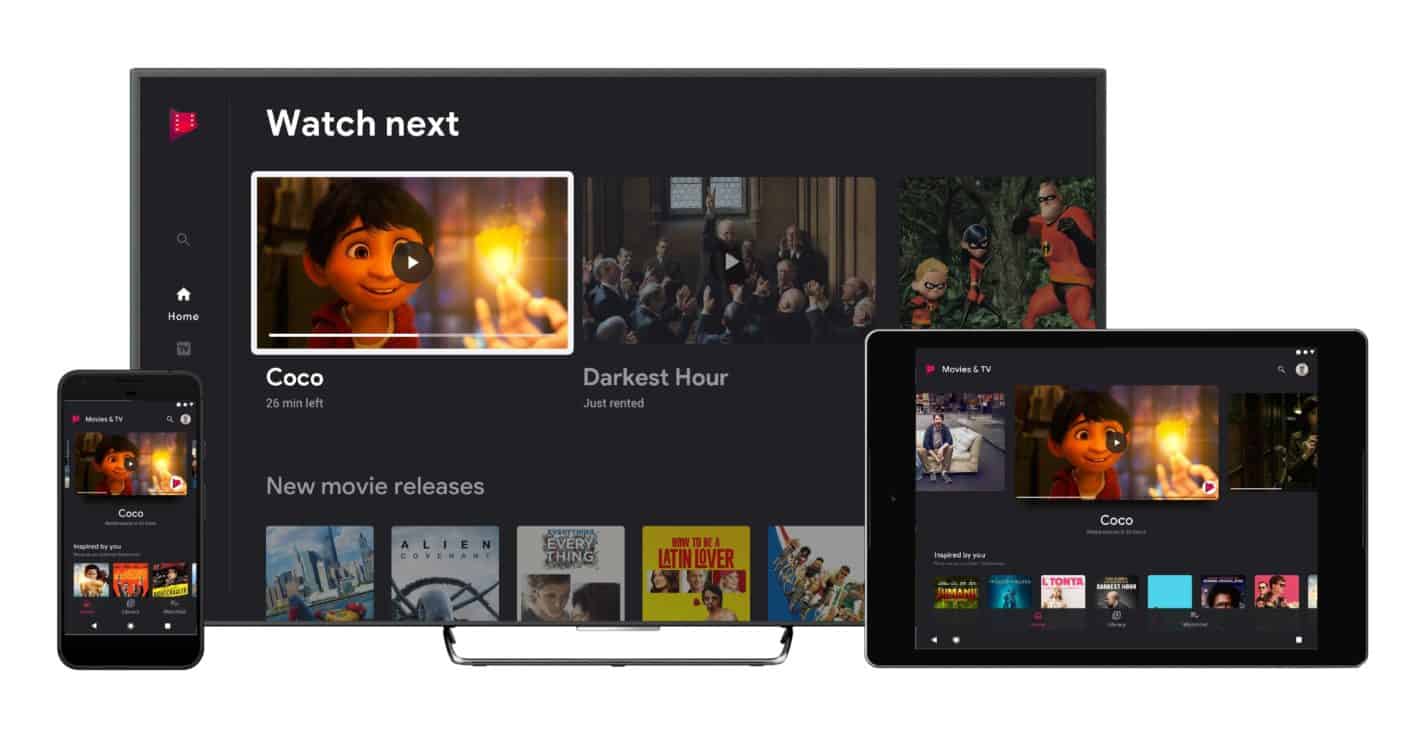 It appears that the Android TV version of the Google Play Movies & TV app might be getting a redesign soon, and it actually looks good.

Sometimes when companies start teasing a redesign for an app or even a website, the redesign isn’t a good one. It either makes it tougher to use the service, or is just a redesign to be a redesign. As in, it has no real reason to change. But the Google Play Movies & TV app is actually getting a redesign that looks good and makes it easier to use on the large screen.

It’s hard to believe, but the Google Play Movies & TV app has not changed at all since it launched on Android TV back in 2014. That’s when Android TV launched actually. And in that time, Android TV has gone through many redesigns, actually.

The redesign is going to put the app more in-line with Google’s other apps that it currently has. With bigger text titles and less distinct sections. It also has a rather clean look, which is really nice to see on a bigger display like a TV.

The changes also come with a new sidebar. Which feature, search, Home, TV and a couple of other options that aren’t identified. However, based on the icons, many believe that these two are Filter and Library. Google also has a new Settings icon at the bottom of the sidebar.

The overall app is pretty much the same, but with a facelift. The new sidebar does make it a bit easier to use though, too.

Looks very similar to the revamped app on Roku, that launched last year

Roku users might notice these changes, and think that it looks familiar. And that’s because it does. This redesign looks very similar to the redesigned Google Play Movies & TV app that launched on Roku last year.

So it looks like the Google Play Movies & TV team is looking to streamline its experience across all of the platforms that it is available on. Though, it’s a bit odd that it is taking the team this long to roll out the Android TV version. And even more odd that it is coming out after the Roku app launched – well after. You’d think its own platform would be first priority, but alas that is not the case with Google. 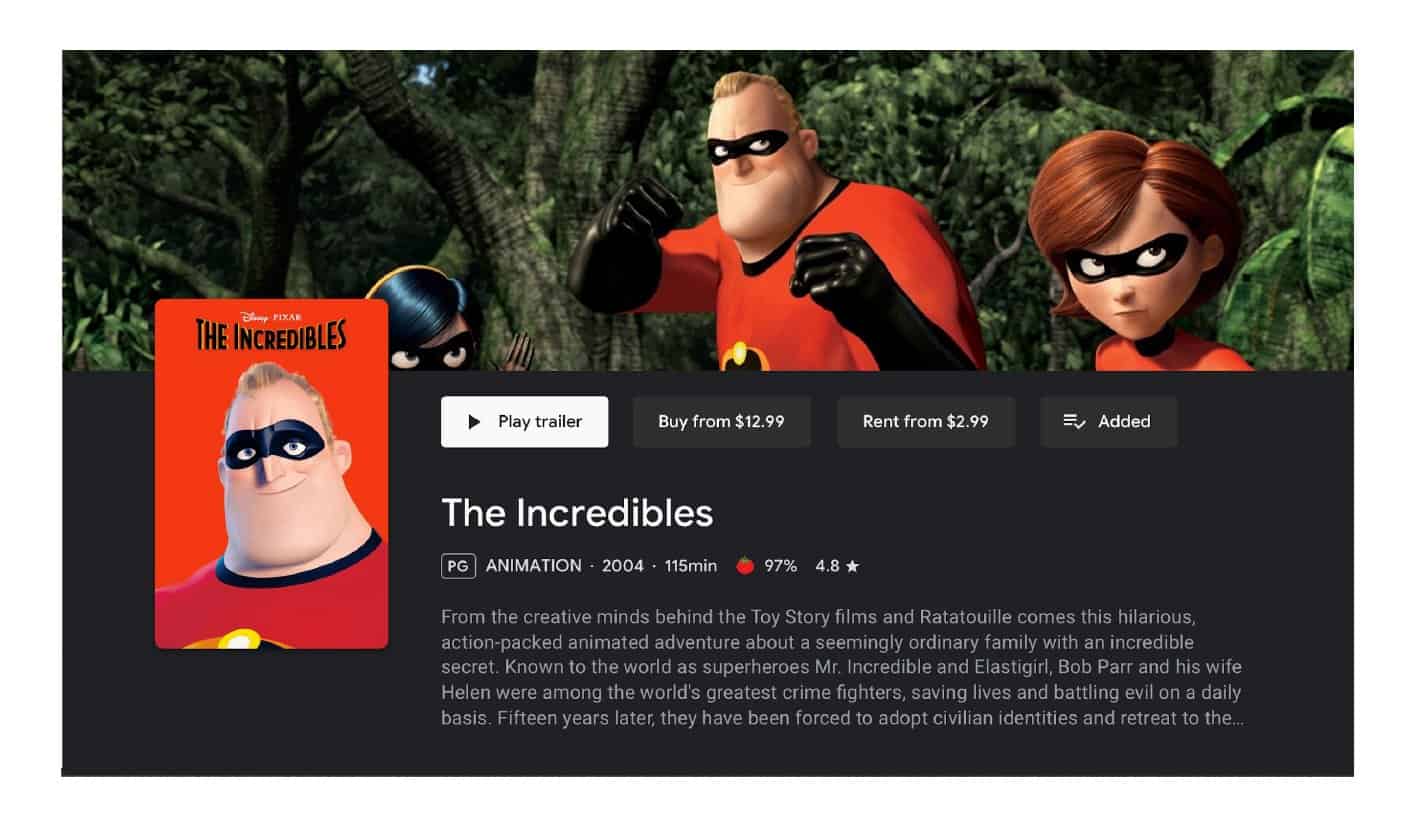 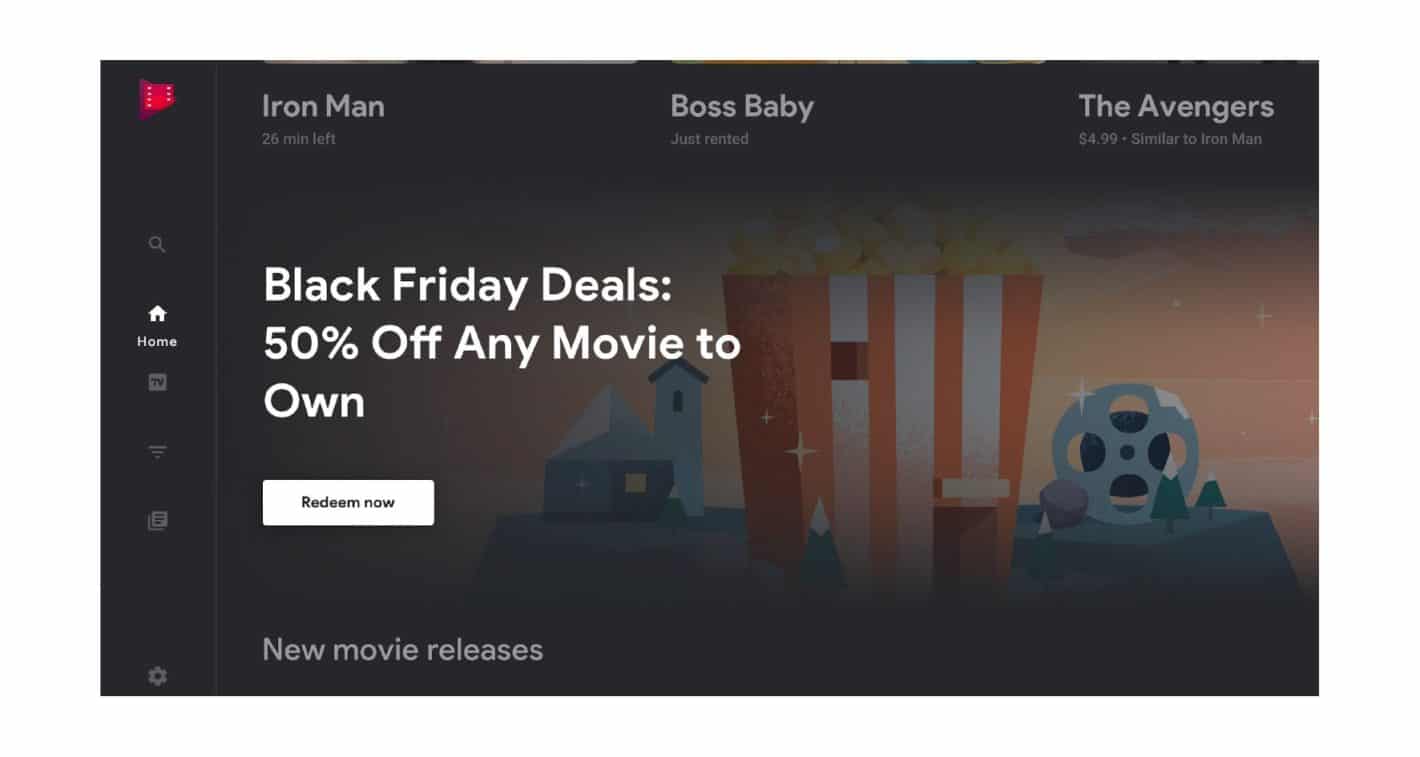 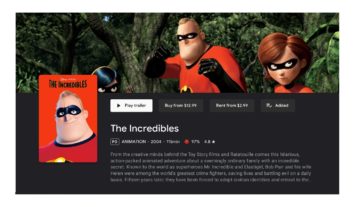 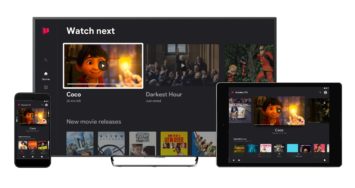 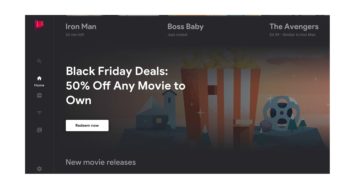