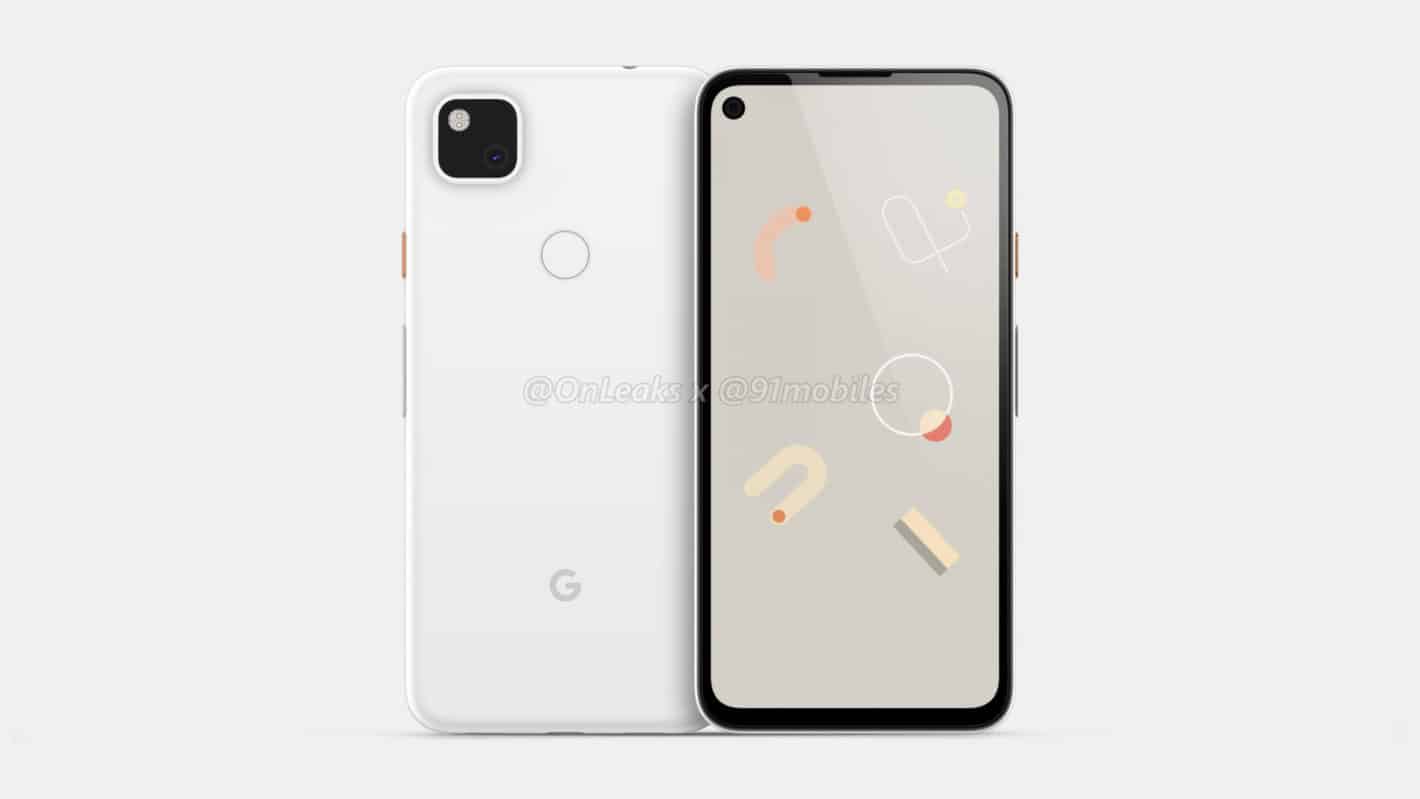 The Google Pixel 4a is rumored to come out at a pretty affordable cost for the 128GB storage model.

According to Stephen Hall from 9To5Google, picking up the larger storage option of the unreleased device will set consumers back just $349. If the rumored cost for the Pixel 4a with this amount of storage is accurate, then that would make the 64GB model even less expensive.

Which for some might be the really enticing part. The potential to get a Pixel 4a for $300. It's a notion that is not only enticing but also promising for the future of Google's sales of the device. The Pixel 4 didn't sell as well as the Pixel 3 and Pixel 3a, so a Pixel 4a with an affordable price tag would definitely help to swing some of that negativity back the other direction.

No matter how good it sounds though, it's still important to remember that this is still just a rumor. Even if it seems rather likely, the price for the 64GB model has been previously rumored to be $399.

So consumers should still keep their expectations in check for a little while longer. That being said, there's always the possibility that Google had planned to price the Pixel 4a at a higher cost and then decide to decrease it.

Either way, $349 would place the Pixel 4a in a really good spot against competing devices and brands.

With the Pixel 4 not selling as well as Google had hoped, a lower price for the higher storage model 4a could help the company's sales bounce back.

Right now, spending a lot of money on a new smartphone isn't exactly in the budget for many. Even if they do need to upgrade. People are trying to save as much money as they can where they can.

So Google would be doing consumers a favor here. By offering the Pixel 4a with 128GB of storage at the new rumored lower price, consumers win. They would be getting what is likely to be an excellent phone with a top-notch camera for less than they would have initially. And for less than they'd have to spend for competing devices.

As a result, this could get more people to buy the Pixel 4a. And it could work out for Google as well since more people may be interested if the price is set lower.

Advertisement
Trusted By Millions
Independent, Expert Android News You Can Trust, Since 2010
Publishing More Android Than Anyone Else
38
Today
200
This Week
201
This Month
4947
This Year
106423
All Time
Advertisement