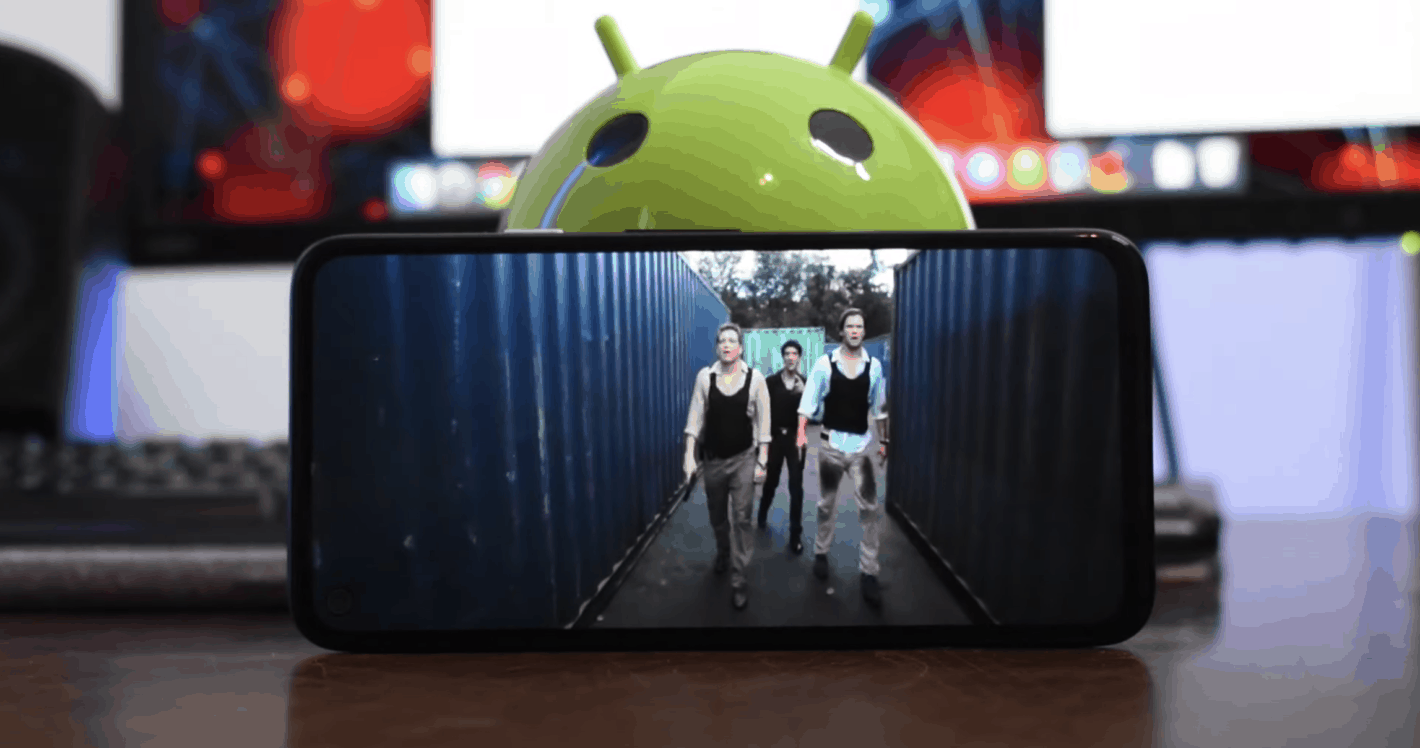 Just like clockwork, the Google Pixel 4a has been reviewed before Google even announced the phone. Which is supposed to happen on June 3.

This review specifically talks about performance and battery life of the Pixel 4a. Which actually looks pretty promising.

Benchmarks pit the Pixel 4a below the Pixel 3 & 4

As expected, the benchmarks put the Pixel 4a below the Pixel 3, and even the Pixel 4. With it scoring 268973 on AnTuTu. Which is still a big jump from the Pixel 3a.

However, it's important to remember that you do need to take a grain of salt with these benchmark scores. As benchmarks don't always equal real world use. And a lot of smartphone makers will "cheat" on benchmarks too. By ramping up the speed of the processor, to get a better score.

Remember that the Pixel 4a is supposed to sport a FHD+ OLED 60Hz display, powered by the Snapdragon 730 chipset and 6GB of RAM. There's also 64GB of storage on-board.

But the Pixel 4a looks to be the opposite with its 3080mAh capacity battery. The reviewer was able to get over seven hours on screen time. Which is rather impressive for a smartphone with that small of a battery. Of course, this is all relative to how you use the phone. If you're watching YouTube non-stop all day, you won't get that type of battery life. But if you're browsing the internet, you might. So do keep that in mind here.

On top of that, the Pixel 4a is sporting a 5.81-inch FHD+ OLED display with the Snapdragon 730 chipset. Which is going to be really good at conserving battery life. That definitely helps the Pixel 4a boast better battery life than the Pixel 4 would. Not to mention, the smaller display also helps. And if the benchmarks are accurate, this is a slower smartphone, but still very usable.

Google should be announcing the Pixel 4a on June 3, during the Android 11 Beta Launch Show live stream. And it's likely to become one of the best $399 smartphones on the market, going head-to-head with the iPhone SE (2020), which is currently the gold standard for that price.