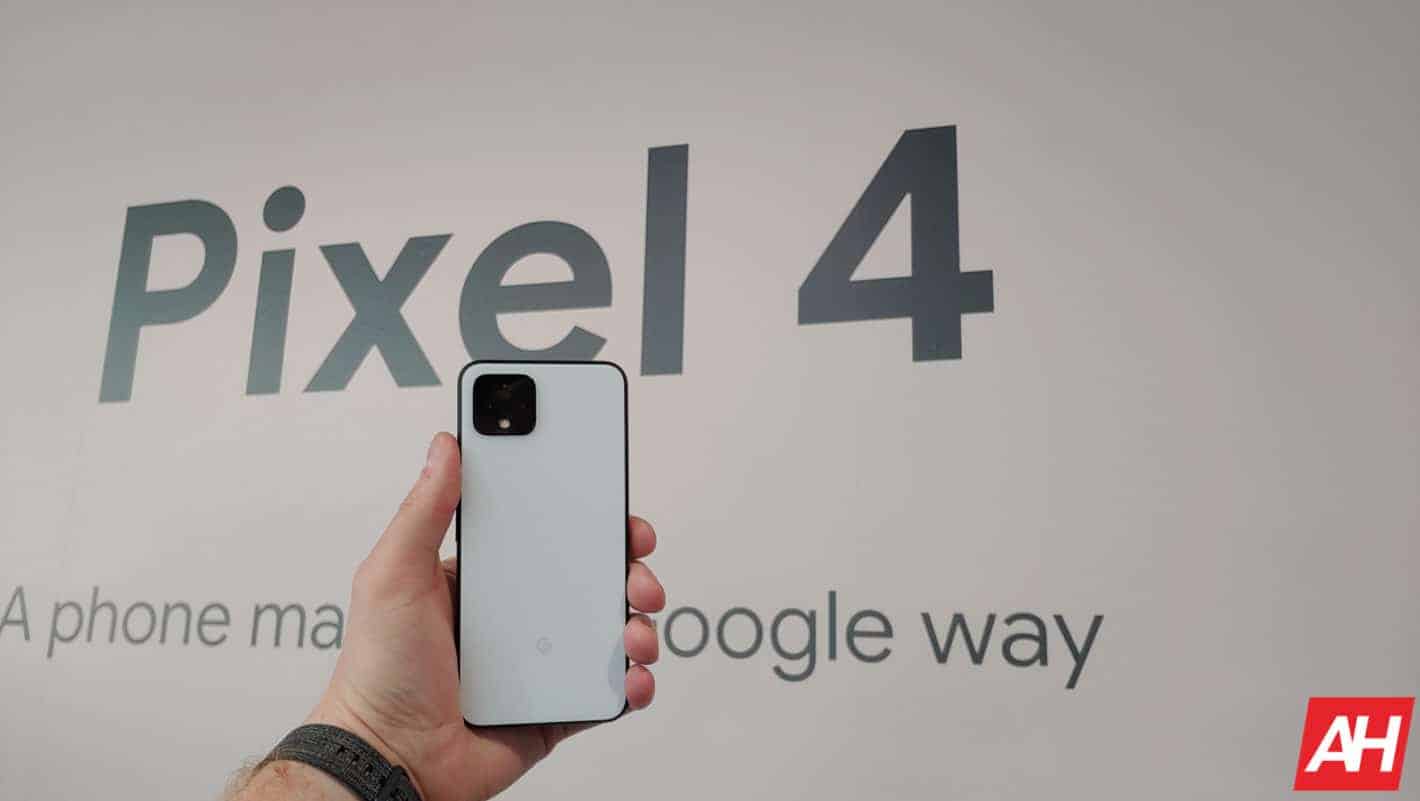 After the report came out of The Information last week, about two key members of the Pixel team leaving, Google's CEO had to come out and do some damage control. Sundar Pichai, the Google CEO, went onto The Vergecast and explained that the company is still "super-committed" to hardware, and specifically mentioned the Pixel division.

If this were any other company, that wouldn't even be a question. But given how much Google likes to start things then kill them off, this needed to be said.

The Google Hardware division, aka Made By Google, has been going through a major integration phase in the past few years. This is because the company combined its hardware efforts with Nest. And it also absorbed the mobile division of HTC.

Pichai noted that, "it's been a lot of stitching together." Which makes sense. Now the mobile division of HTC was probably a bit easier to integrate, since it had been working with Google since the first Pixel phone. They just moved from Taiwan to Mountain View. But the Nest integration was much harder, since it had been on its own for so long.

The CEO also admitted that "hardware is hard". Which is pretty much common knowledge in the tech world. But you rarely hear that from the CEO of a major company like Google. So it was good to see Pichai being pretty transparent here.

Why does Google build their own devices?

This is a question that the Android world has thought about for years, especially since Google's devices really don't compete with their partner devices from Samsung, OnePlus, LG and others. Well Pichai narrowed this down to three main points.

Pichai mentioned that the first point is to "drive computing forward." The second is to guide their ecosystem, and third to build a sustainable hardware business.

The first two, we already knew really. Google's own devices are kind of like the reference devices that Qualcomm builds to show off new processors. Pixel devices are pretty much built to show you what the Android OS is capable of. And this was the case all the way back with the Nexus devices.

There you have it, from the horse's mouth. The Google CEO says that the company is still super committed to the Pixel. And don't expect that to change anytime soon.