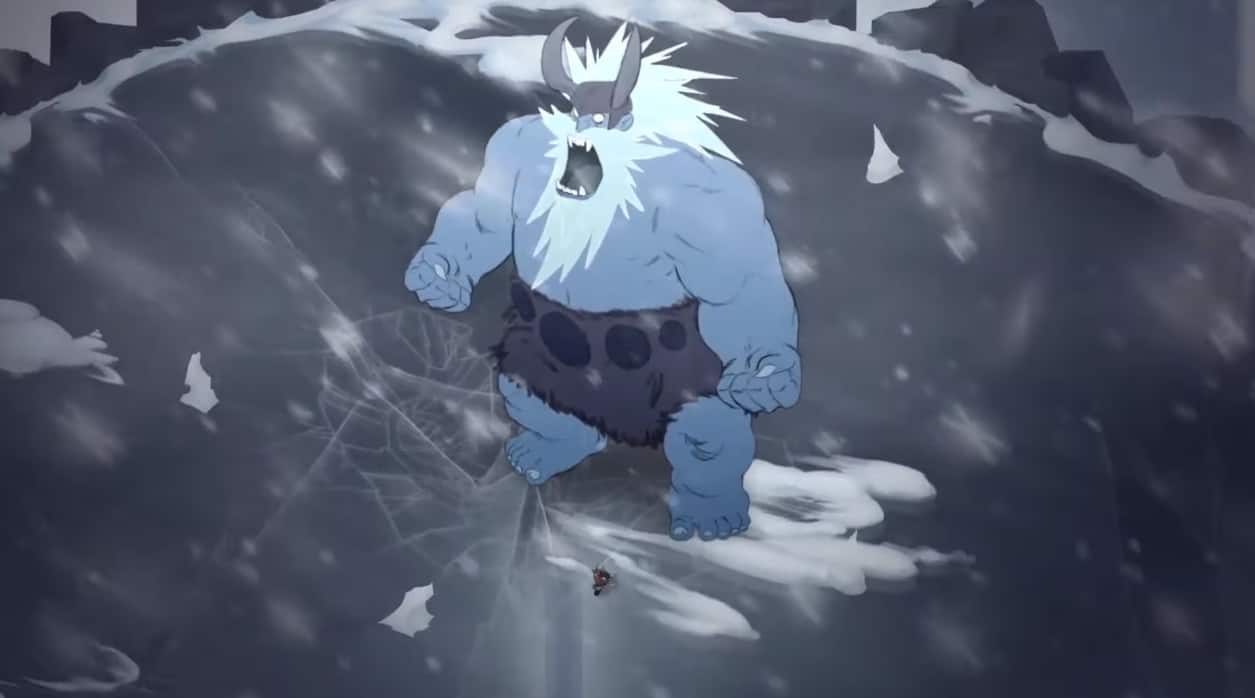 This is an action exploration game with a Norse mythology theme. It's appeal comes in the form of the gorgeous hand-drawn art style and rich storytelling, but mostly because of its wildly unforgiving combat.

If you've ever wanted to test yourself in the games you play, Jotun will definitely put you to the test and attempt to break you. Like all challenging games though, perseverance will see you through your struggles And struggles you'll surely have.

Overcome challenges and many, many failures as a viking warrior who died an inglorious death. You're now stuck in viking purgatory and must defeat the gods to ascend into Valhalla.

Jotun: Valhalla Edition comes to Stadia in May

So you're all hyped up on Jotun after watching the trailer and you're eager to ascend into Valhalla, but you're wondering when it will launch on Stadia.

The good news is that it will release for Stadia in May. The not so good news is that there is no definitive release date yet. At least not one that Google is willing to share at this point in time. It's already May 7 though, so that means at the latest players will see the game in three weeks.

It's a good bet that the game will release before the last day of the month. When a launch is close, expect Google to share more details including the actual date and the cost of the game.

Stadia gets another game from Thunder Lotus – Sundered: Eldritch Edition

Jotun isn't the only game from Thunder Lotus players have to look forward to. A newer game from the studio, Sundered: Eldritch Edition is coming to the platform as well.

It's also coming in May just like Jotun, and probably on the same day since it's from the same studio. Sundered is a metroidvania-style action game. While the overall gameplay and theme is much different from Jotun, the challenge is definitely still there.

This ain't your grandfather's CHORUS

The last game that Google has announced for Stadia today is CHORUS. This is published by Deep Silver and developed by FishLabs.

CHORUS is an action combat game set in space, where you play the character of Nara alongside her sentient starfighter Forsaken. Together the two of you fight as a living weapon, and as the story progresses you uncover more about Nara's past while you tear it up across the galaxy.

In addition to Stadia, CHORUS is launching for PlayStation 4, PlayStation 5, Xbox Series X, Xbox One, and PC. The game will not be out until 2021 though, so you've got a while to wait for this one.