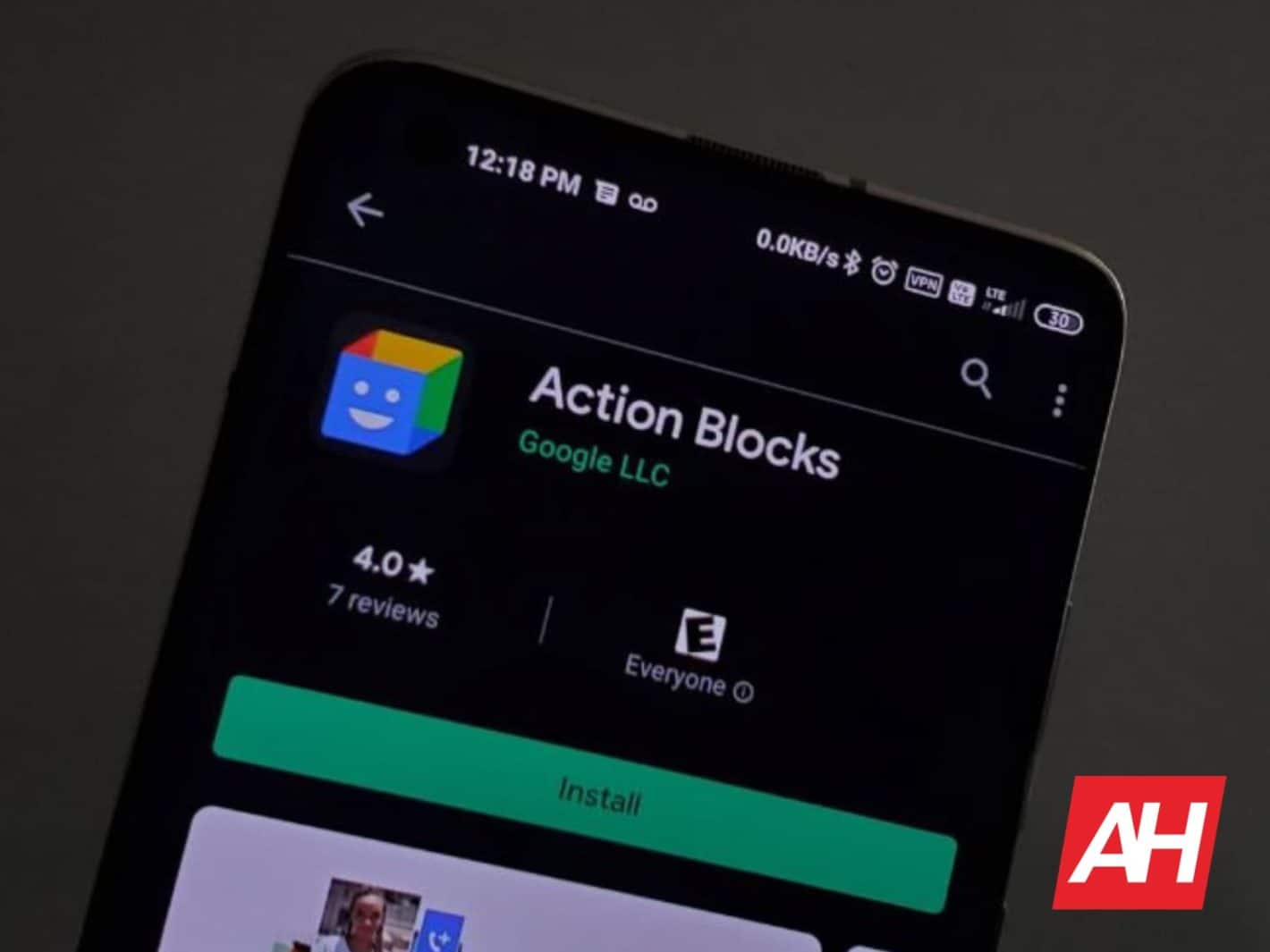 Google is rolling out a wealth of new accessibility features for Android users, including its long-awaited Action Blocks. The recently reported features are arriving just in time for Global Accessibility Awareness Day. So each centers firmly around accessibility. So the list includes a ton of additions to apps ranging from Live Transcribe and Sound Amplify to Voice Access. But the biggest of those is a brand new — in terms of public availability — app called Action Blocks.

Action Blocks were announced under testing in October of last year. As the name implies, they serve as blocks that users can tap on to perform actions. Specifically, they work with Google Assistant-related actions.

Similar to widgets, Action Blocks — once created — appear as oversized square cards on the home screen and allow users to accomplish any task Assistant can. For instance, they can be set up to call a specific person, turn off smart lights, or watch a show in a favorite app. The blocks themselves can be customized with labels and custom symbols or icons.

They can also be created using preset actions or with completely custom actions derived from statements that would ordinarily be spoken to the Assistant.

Other Google accessibility apps are being updated alongside Action Blocks too. For instance, the search giant’s speech and sound transcription app, Live Transcribe, can now respond differently to specific words. To begin with, users can now type in hard-to-transcribe names or terms in Settings. Those would be words that the AI has a hard time handling.

Secondary to that, Google will now allow Live Transcribe transcriptions to be searched. So, if there’s a key portion of the text that needs to be discovered, particularly in long speeches, users can now find it more easily. As with other Live Transcribe features, that’s going to be done locally instead of on the cloud. So privacy will be less of a problem here than with some competing apps and services.

For those who have difficulty hearing sounds, Live Transcribe can additionally be set up to vibrate when it hears a specific name. The feature is intended to serve as a way to alert users that they’re being spoken to or otherwise catch their attention.

Beyond Live Transcribe, Google’s Sound Amplify is being updated as well. Bluetooth support is being added so that users no longer need to rely on wired headsets. That’s going to be useful since headphone jacks are slowly being phased out and those who are hard of hearing would otherwise likely lose access to environmental sound amplification.

The final update is arriving on Google Maps. That aims to set itself apart from other maps and travel apps by adding features for wheelchair-bound users. More directly, Google is tacking in the ability to have wheelchair access shown immediately in search results. Prior to the change, users would have needed to expand a given location’s details to see that information.