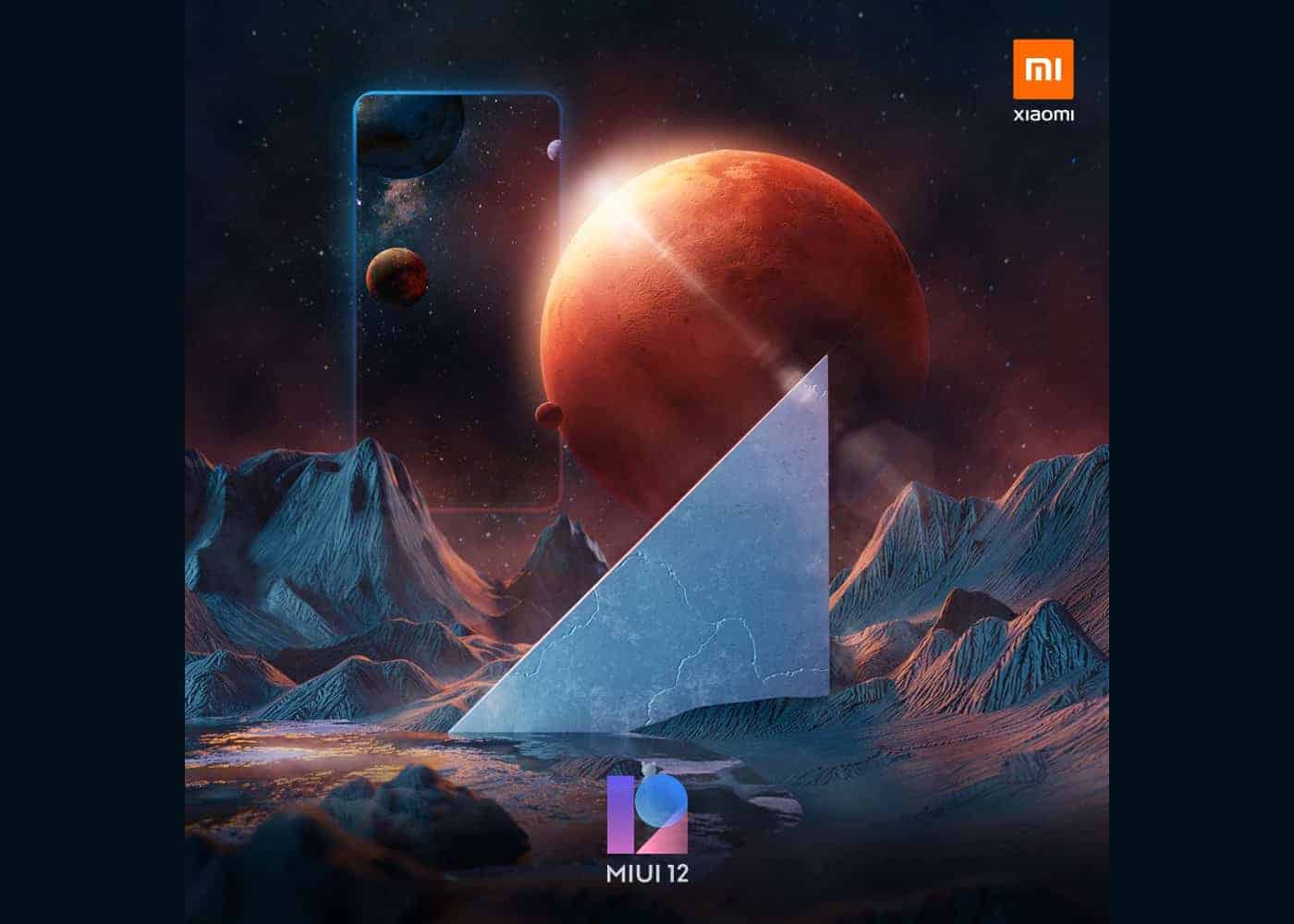 Xiaomi has hosted an online-only press conference today in order to announce a global version of MIUI 12. MIUI 12 originally launched last month in China, and the global variant is not much different.

It will not contain some China-specific features, and it will come with Google services pre-installed. That's pretty much it as far as differences are concerned, though.

Considering that all the important details were published last month, many people were only waiting for the rollout schedule for global Xiaomi smartphones. Well, that information is now here.

Global MIUI 12 build is coming to a ton of Xiaomi, Redmi & POCO devices

The first round of phones will start getting MIUI 12 at the end of June. Those phones include the Xiaomi Mi 9, Mi 9T, Mi 9T Pro, Redmi K20, and Redmi K20 Pro.

The rest of the device will start getting it as part of round two, but we're not sure when exactly. It will be later this year, after June, of course. It could be July or August, perhaps.

Quite a few devices are listed in round two, by the way. We'll list all of those devices down below, starting with Xiaomi phones, then moving to Redmi and POCO devices.

Joining them will be three POCO devices. The POCO F1, X2, and F2 Pro. Those are all devices that were announced this year, and quite recently, in fact.

Dark Mode 2.0 comes here as well, and it's smarter than ever. AOD has been updated, and various new wallpapers have been added to the table. New privacy features have been introduced, and so on. If you'd like to know more, check out our original announcement.