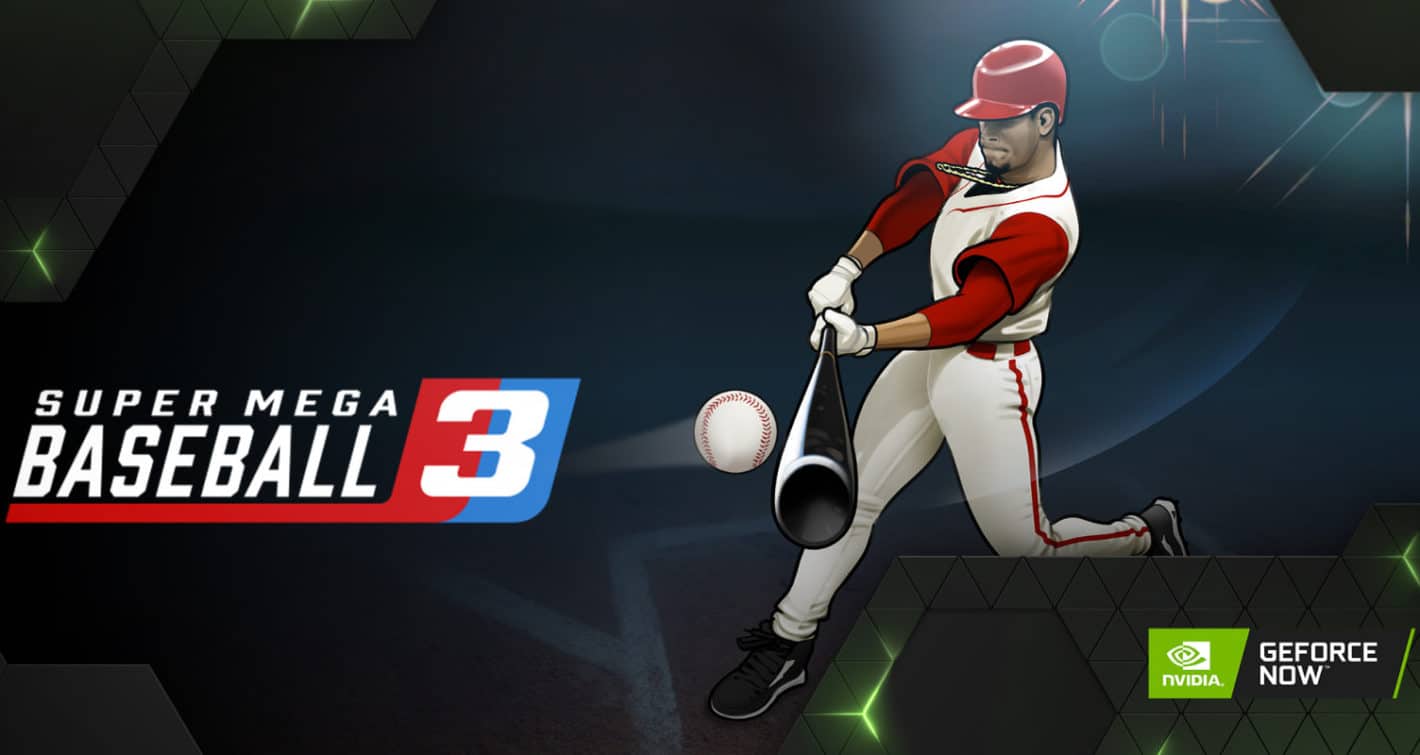 It's Thursday, which means NVIDIA has added another new crop of games to GeForce NOW and that includes Super Mega Baseball 3 along with quite a few others.

Altogether there are eighteen new games being added to the service today as part of the weekly Game Ready expansions. While most of the titles will be a mix of older games and some more recent ones, there is almost always at least one game that just released.

In today's case there are two new games being added into the mix. One of which released back on May 11, called ATOM RPG Trudograd. The other was Super Mega Baseball 3.

As the second new game release this week, Super Mega Baseball 3 released on May 13. And now it's out for GeForce NOW today.

This is important for a couple reasons. For one it showcases that NVIDIA is keen on adding as many new games to GeForce NOW as it can. It also shows that NVIDIA wants to do this as soon as it can.

One day between the release on PC (through Steam) and availability on GeForce NOW is a pretty quick turnaround. Super Mega Baseball 3 may not be a AAA game. But that's what makes it even better.

Because if NVIDIA is having this quick of a turnaround for smaller indie titles, then it should be just as fast or faster for larger games. Such as Cyberpunk 2077.

Don't sleep on the 16 other included titles

But if these games aren't to your liking there are 16 others which you may actually like. This includes games such as Danganronpa V3: Killing Harmony, Dead Island: Riptide Definitive Edition, Goat Simulator, and Surgeon Simulator.

Goat Simulator in particular is a quirky one that many people may enjoy due to the nature of all the bugs that were left in the game on purpose. So as to allow for some truly hilarious situations to pop up.

As always you still have to buy or already own these games on PC to play them on GeForce NOW, unless it's a free-to-play game.