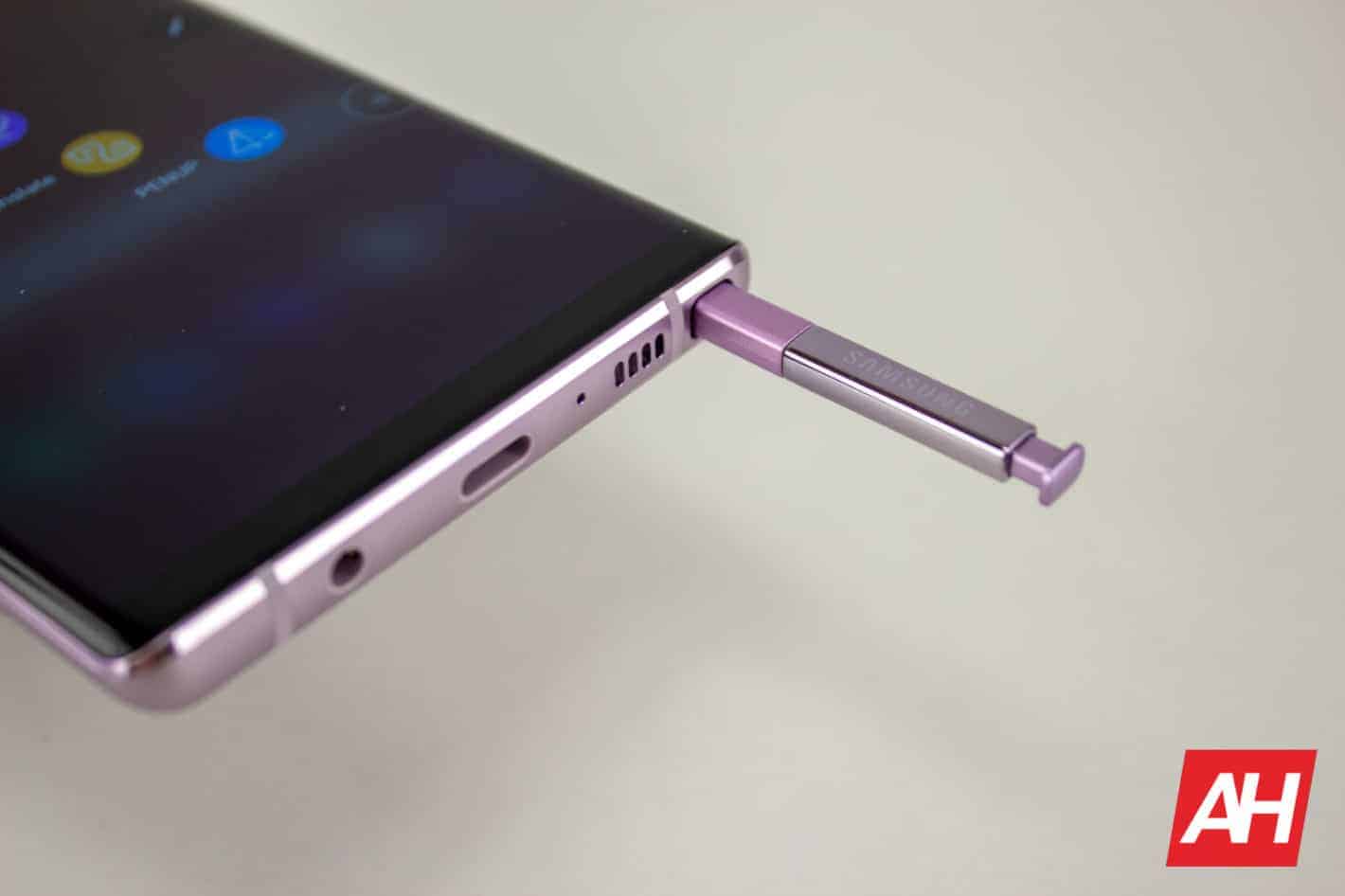 It seems like the regular Samsung Galaxy Note 20 will include a 60Hz display only. The Galaxy Note 20+, on the other hand, will pack in a 120Hz panel.

This information comes from Ross Young, a well-known display analyst. He shared somewhat different info a couple of days ago, suggesting that both devices will include 120Hz panels.

The Galaxy Note 20 will allegedly utilize a 60Hz LTPS display

Well, Mr. Young says that new information came his way, and that the previously shared info wasn't completely accurate. The Galaxy Note 20 will include an LTPS display which will run at 60Hz.

The Galaxy Note 20+ will sport an LTPO display which will run at 120Hz. LTPO and LTPS are essentially backplane technologies. LTPO (Low Temperature Polycrystalline Oxide) is a more advance tech, and a hybrid between LTPS and IGZO, pretty much.

The source says that this decision kind of makes sense, as LTPO backplane costs more, and it should be included in premium models only. Including a 60Hz panel in the Galaxy Note 20 will allow Samsung to lower its price tag.

He also notes that Samsung could have included a 120Hz LTPS display inside the Galaxy Note 20, but such a display consumes a lot of power. An LTPO 120Hz display is much more battery-friendly.

The standard Note 20 handset will sport a 6.42-inch display

Now, according to the previous information that Ross Young shared, the Galaxy Note 20 will include a 6.42-inch display. Its resolution will be 2345 x 1084, and we're looking at a 19.5:9 panel here. That part is probably unchanged.

Both of these smartphones are expected to launch in August. They will become official alongside the Galaxy Fold 2, if rumors are to be believed.

We're expecting both phones to be made out of metal and glass, and include a centered display camera hole. Android 10 will come pre-installed on both devices, along with Samsung's custom UI.