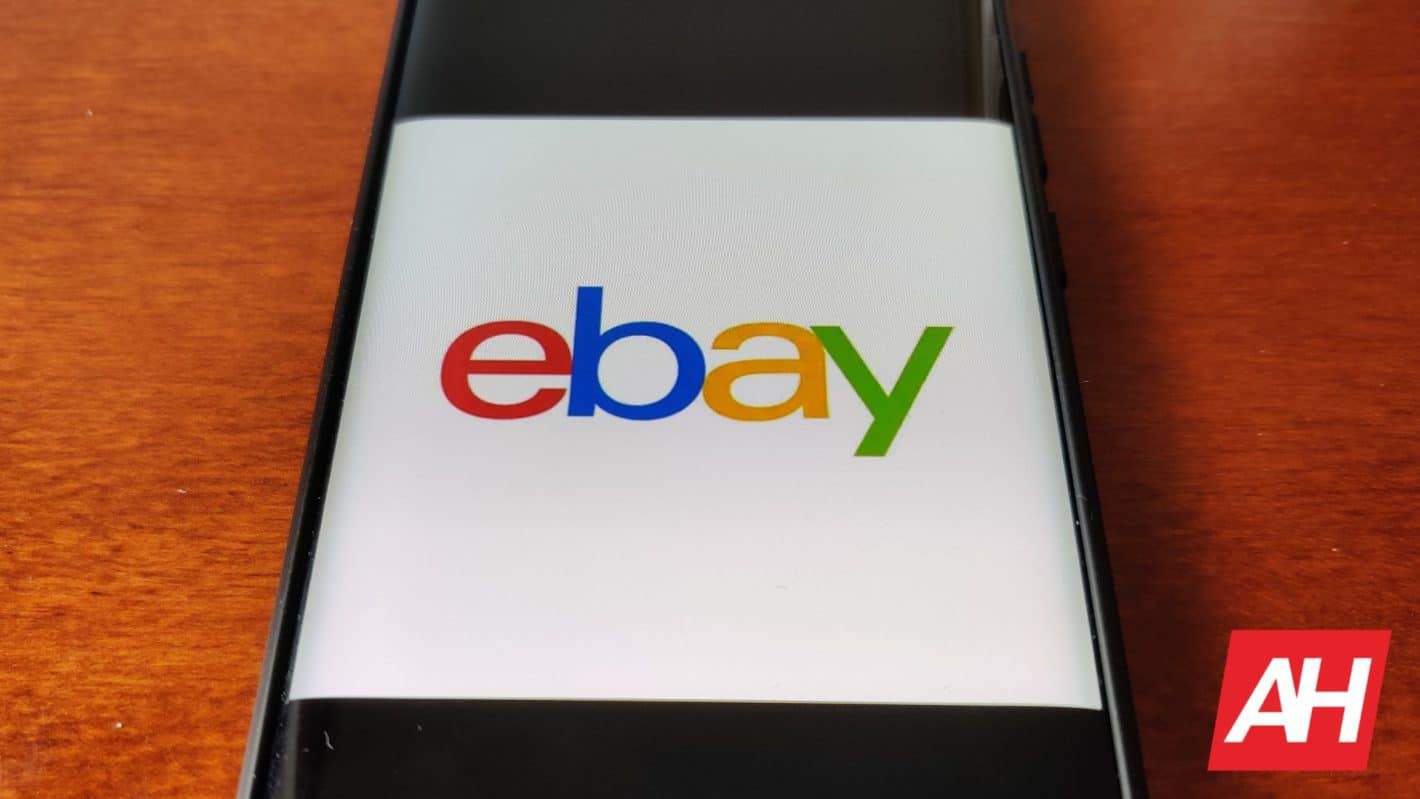 The dark theme has finally started arriving for the eBay app on Android. Do note that this feature will not be available to everyone from the get-go. eBay's company executive confirmed it.

Android Police reported that the change is visible for them in version 6.1.1.20. Well, I'm running that very same version on my phone, and the option is not there.

eBay app finally has access to dark theme, but the feature is rolling out in stages

The company's executive, Bradford Shellhammer, said that the feature will roll out in stages. So, some users already have it or will get it in the coming days, weeks, while others will have to wait a bit.

If you'd like to check if the dark theme is available in your eBay app, you'll need to tap the hamburger menu. Once you do, head to the 'Settings' option. If you see the 'Theme' option in the 'General' category, you can set the dark theme option.

The vast majority of you will not have this option just yet, though, and will have to be patient. eBay seems to be testing the feature before it releases it to everyone.

If the company doesn't spot any significant issues with it, we may all get it really soon. It is worth noting that eBay's implementation of the dark mode is similar to many others out there.

The company is using dark gray, instead of pitch black background. It uses the HEX value #171717, for the most part. Lighter gray tones are also being used, though.

All in all, based on the images that were shared, this implementation looks fairly good. That's basically what most of you are used to in Google's apps, and various other applications out there.

It is nice to see that eBay is finally rolling out a dark theme as well. The vast majority of extremely popular applications have dark themes already, with a couple of exceptions.

Facebook is one of them. The company's main app still doesn't support a dark theme, even though Facebook Messenger and Instagram both have it already. That has been the case for a while now.

Facebook did roll out a dark theme for desktop, though. It also announced quite some time ago that a dark theme is coming to the app as well. Some information even leaked not long ago regarding that.

We still do not know when will the app get the dark mode treatment, though. Well, at least eBay is on the right path, and we hope that all of you will get this option in the near future.