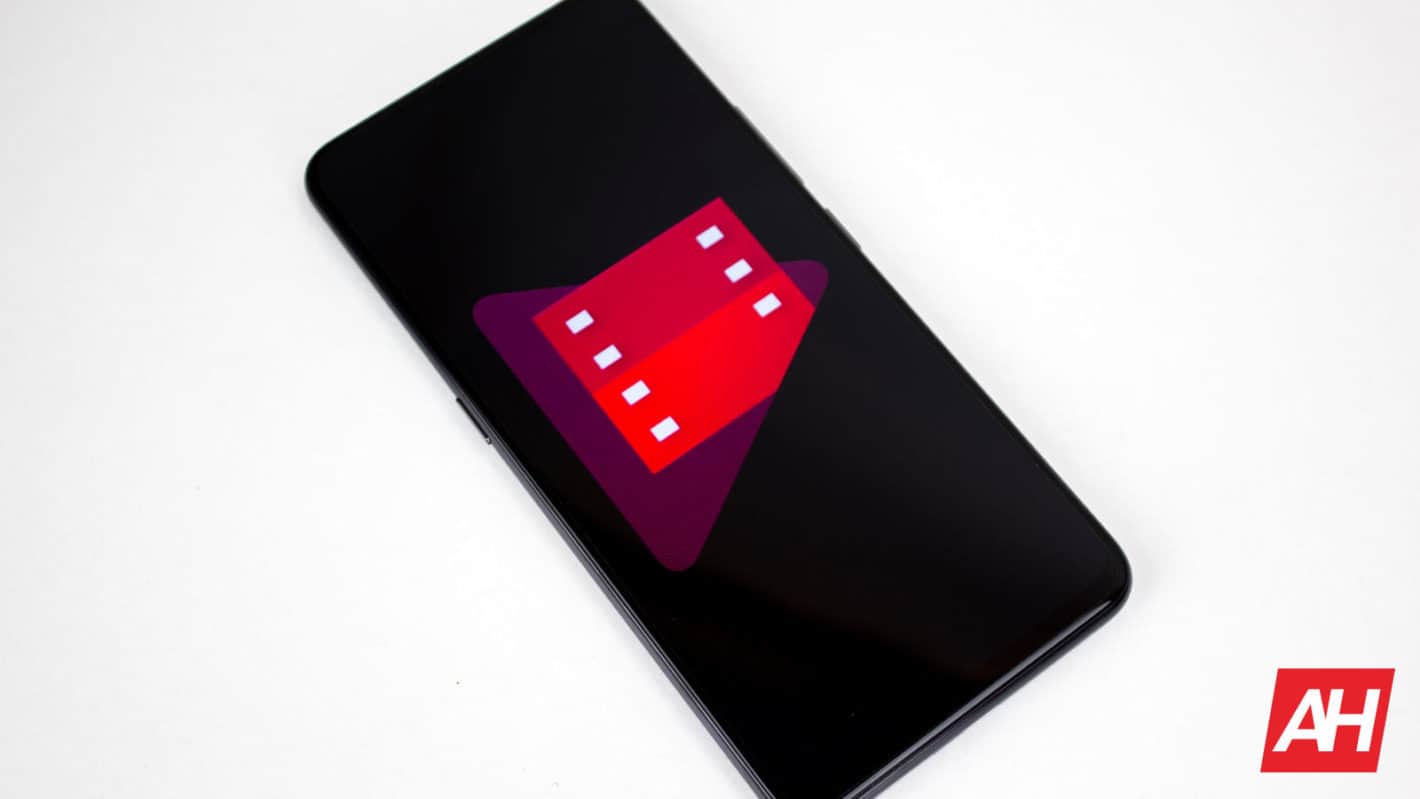 The biggest advantages of Dolby Vision HDR, as its name implies, are improvements to contrast, color, and brightness. These are similar to the types of advantages offered via standard HDR. But Dolby is taking a more dynamic approach to the technology, just as it has with its Atmos for audio.

Atmos, for instance, delivers sound based on frame-by-frame adjustments that can be presented not just from behind, to the left, or to the right but also from above or below. It's the next step from standard surround sound.

Conversely, Dolby Vision HDR takes a scene-by-scene approach to HDR handling. That means that different fine-tuning is present for the above-mentioned aspects of a movie's picture settings. But it also means that that tuning can change throughout the movie as needed instead of applying to the entire thing.

It's not immediately clear when Google started rolling out support for Dolby Vision HDR standards in Google Play Movies. What is apparent is that the rollout is still limited, at least in terms of movies that are supported. For now, just two titles are Dolby Vision HDR-ready. That includes 2019's Joker and 2018's A Simple Favor.

A search of the Google Play Store for "Dolby" only returns those two films, under a "Top Dolby Vision Movies" header. That's not surprising the standard is still relatively new. Google has traditionally been somewhat slower in supporting new standards in its media offerings than the competition.

That's been the case with previous technologies too, including 4K for visuals and Dolby Atmos for sound. The company is also still working to deliver HDR10+, a leading competitor to Dolby's Vision HDR.

When this rolls out, how will it affect users who have already bought movies?

The advantages on offer from the incoming picture improvements to Google Play Movies are obvious. And, with the continuing spread of televisions, mobile devices, and other display-enabled gadgets to support the standards, demand for such content should be on the rise.

That leaves the question of how Google will handle adding support for new movies. In particular, how it will handle movies users have already bought on Google Play Movies before Dolby Vision HDR support was added.

For the transition from standard high-definition to 4K, the company's policies have been hit-or-miss. In many cases, the company has actively updated users' movie collections with the 4K version of a given movie. That way, the movie will play in 4K when the display in use supports the higher resolution. So it stands to reason that it might go that route here too.

That move would help the company to gain traction again over competing apps and services that have already offered support.