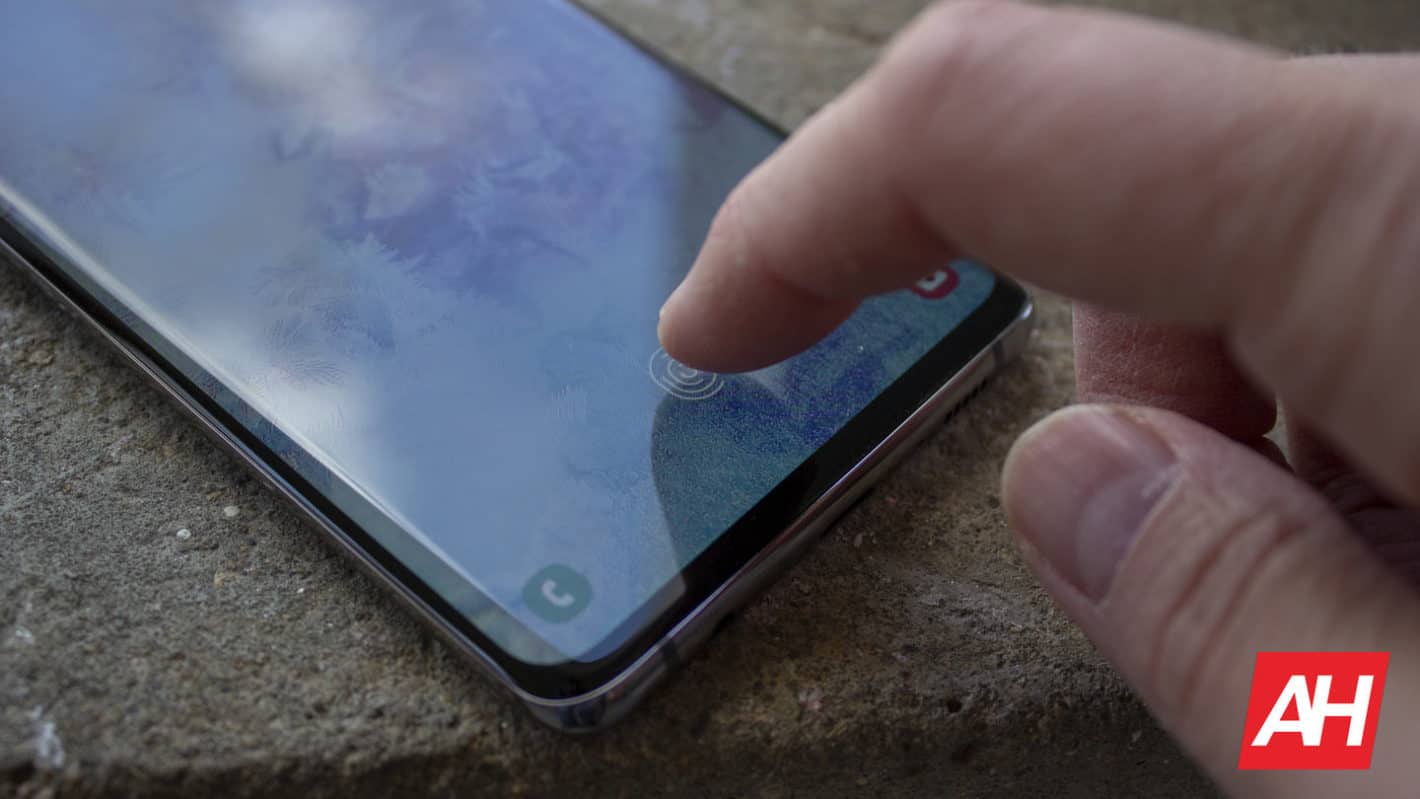 Samsung last week pushed out yet another update with camera improvements for the Galaxy S20 series. While the changelog only mentioned improved camera performance, the software seemingly included at least one new and much-needed feature. Post the update, you can now disable the fingerprint unlocking animation on your Galaxy S20 flagship.

The Galaxy S20 phones employ an under-display ultrasonic fingerprint sensor. The fingerprint unlock icon on these devices shows a ripple effect when unlocking.

While this effect adds a visual appeal, the unlocking process feels a bit sluggish because of this. Samsung is now letting users disable this animation if they want to.

Samsung's 2019 flagships, the Galaxy S10 and Galaxy Note 10, also employ the same fingerprint sensor and show similar animations while unlocking. While the company is yet to announce anything such, expect them to get this ability as well with a future software update.

The latest "ATE6" update brings a new option in the Fingerprints settings menu for the Galaxy S20 series. It lets you disable the ripple effect on the device.

When disabled, fingerprint unlocking should feel a bit faster as there will be no animation showing up on the background. However, users on Reddit are coming up with mixed views about it. While some feel a noticeable change, it feels pretty much the same for others.

Nevertheless, the new option is now available for all three Galaxy S20 models – the vanilla S20, S20+, and the S20 Ultra.

If you own any of these and have received the latest update, you can try for yourself and see if fingerprint unlocking feels any faster.

Samsung began rolling out the ATE6 update, which packs the May 2020 Android security patch, for the Galaxy S20 series last week.

Users have reported that autofocus on the Galaxy S20 Ultra is more consistent post this update. The new update also adds a close-up zoom toggle to the Camera app. Some users on Reddit also suggest that Night mode now offers better image quality.

This update was initially released in international markets last week before Samsung rolled it out for carrier-locked variants on T-Mobile and Sprint's network in the United States.

You will get a notification once the over the air (OTA) update reaches your Galaxy S20 unit. You can also check for updates manually by tapping Download and install in the Software update menu in your phone's Settings app.