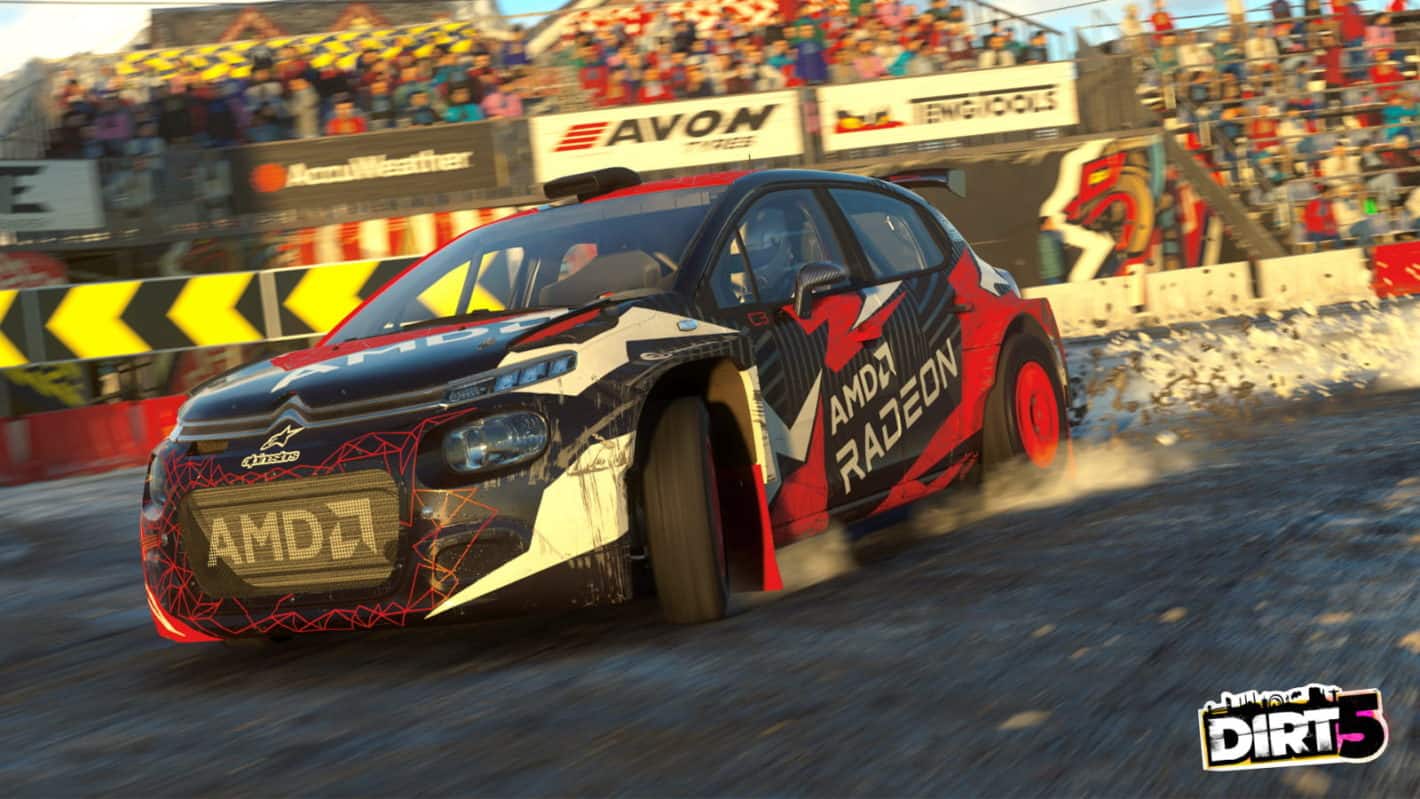 Yet another game has been announced for Stadia today, and it's the next game in the DIRT franchise, DIRT 5.

Google was not the one to announce this game for the Stadia platform. At least not yet. The game was officially announced earlier for the first time ever by the game's developer Codemasters. Coupled wit an announcement trailer. And at the end of that trailer you can see that Stadia is listed among the platforms that will get DIRT 5 when it releases.

Stadia will just be one platform. As DIRT 5 will also release on current and next-gen consoles as well as PC. Basically it'll be available everywhere. Expect to see more of these kinds of things with other games coming out this year, too. It's a good time to be a gamer.

If you haven't watched the trailer yet, do so. It should get you pretty amped up if you like racing titles. Especially if you're a fan of the DIRT franchise and its past games.

Throughout the trailer you'll be riding high on the octane-filled adventure that DIRT 5 proposes to the Stadia user base. Only to be a little let down that it won't launch until early in 2021. Codemasters likely has its reasons though for holding off on the Stadia release.

DIRT 5 will launch on other platforms from October of 2020. Probably starting with PC, PlayStation 4, and Xbox One, and then releasing for PlayStation 5 and Xbox Series X once those consoles are released themselves.

DIRT 5 brings rally racing up a notch with numerous modes of play, top-notch voice actors such as Troy Baker (from The Last of Us and the Uncharted series), and support for split-screen gameplay with up to four people.

Though the game won't be launching on Stadia until next year, this should give users ample time to check out some of the other DIRT games on other platforms if accessible.

And you could always grab DIRT 5 on another platform instead if you just can't wait to check it out. Either way, DIRT 5 is an exciting announcement for Google's cloud gaming platform. Because it's one more AAA series that Google has on the books.

There will only be more to come too. Even if they do launch later than other platforms. The point is that more and more developers are starting to see Stadia as a viable gaming option. Which is exciting to think about for cloud gaming technology in general.

Other games were also announced for Stadia on May 7, including Jotun: Valhalla Edition, Sundered: Eldritch Edition, and CHORUS.