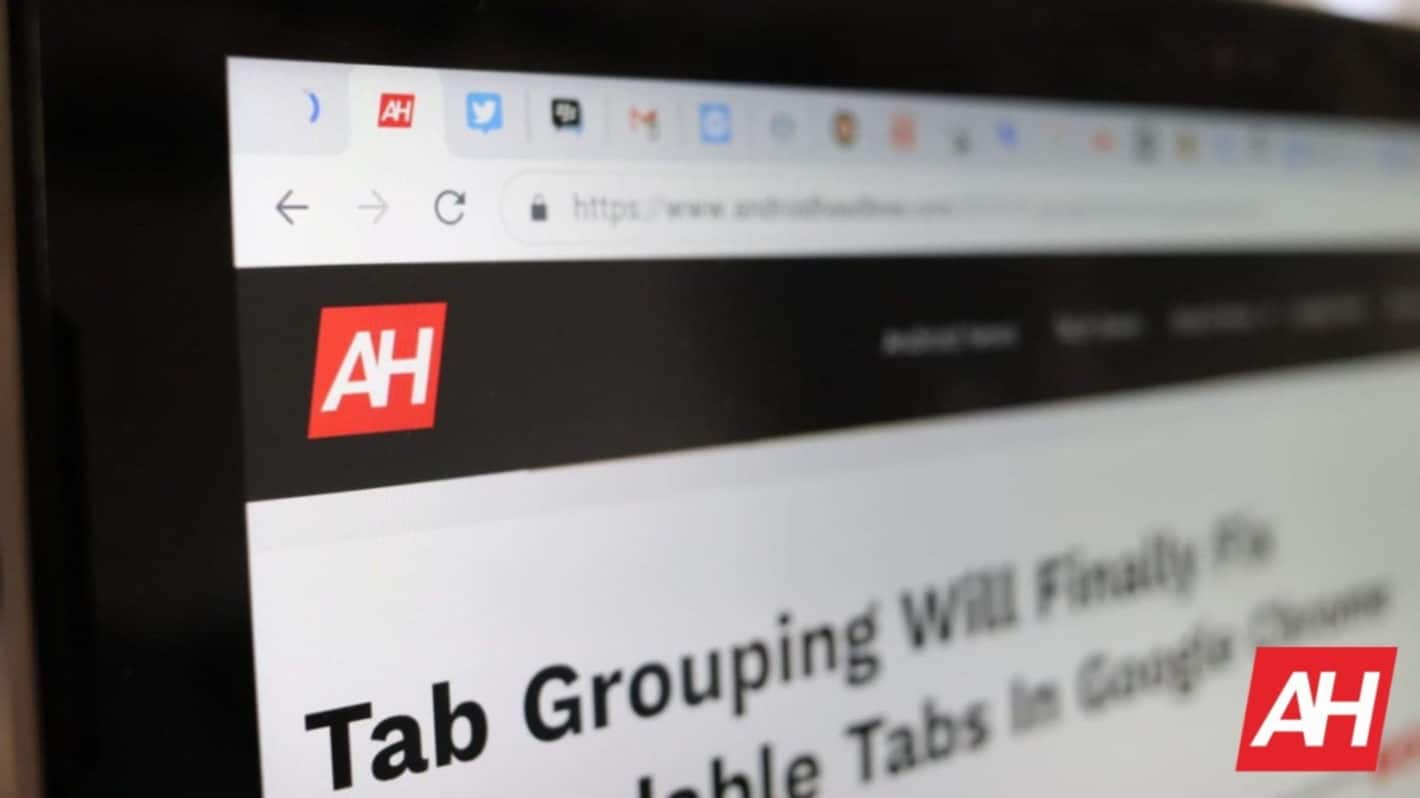 Google is now working to allow the Chrome browser's incoming tab groups to collapse or expand as needed. That's based on a recent test variation of the feature recently spotted by TechDows in Chrome Canary. As might be expected, that will allow users to not only group their tabs together. But they'll also be able to click on a given tab group icon or label and shrink all grouped tabs under a single tab.

More succinctly, that means users won't be stuck with well-organized but still hard to use groups. In its initial launch, that seems to be exactly how those will work. Instead, after this update to the feature, all tabs within a group will take up the same space a standard tab would. Then, on command, users can expand those back out to access the underlying websites and pages.

What are tab groups in Chrome?

Tab groups act as a better way to organize Chrome browser tabs on desktops, as the branding implies. In effect, they'll allow users to more easily identify tabs, complete with color-coding and labels. That's for Mac, Linux, Windows, and Chrome OS. The labels and colors are user-defined too. So users will be able to organize however they like, whether that's separating work and personal tabs or by some other categorization.

The primary drawback to that, as they currently exist in the beta Channel for Chrome 83, is that the tabs will still take up the usual amount of space. And, in fact, they may take up more.

For users who have two dozen tabs open, for instance, those tabs are already difficult to manage since the tab itself shrinks beyond the ability to read clearly. By adding in tab groups, users will be able to quickly color-code the tabs but they'll also be going from 24 tabs — in this example — to 26 or more tabs.

That's because the label tab takes up extra space. So having just two labels increases the number of "open tabs" by two. Adding more labels effectively adds more tabs, one per label. By making the tabs collapsible, Google is giving users a solution to that problem.

Now, as noted above, the current expectation is not that the grouping feature will arrive immediately alongside the newly-spotted feature. So users won't necessarily be able to collapse tab groups in Chrome on the day that those land. For now, that's only available in Chrome Canary. Specifically, that's for Chrome version 85.

Tab grouping is presently in the Beta Channel is expected to arrive in Chrome version 83. Google's releasing that on May 19 for desktop and a week later for Chromebooks.

That doesn't mean that users can't access the feature early if they're using a Canary version of Chrome.

To turn on tab group collapsing features, users need to first navigate to the "chrome://flags" experimental menu. Then, using the search at the top of the page, they'll need to locate the "tab-groups-collapse" flag. Turning that on and then restarting the browser will activate the feature.