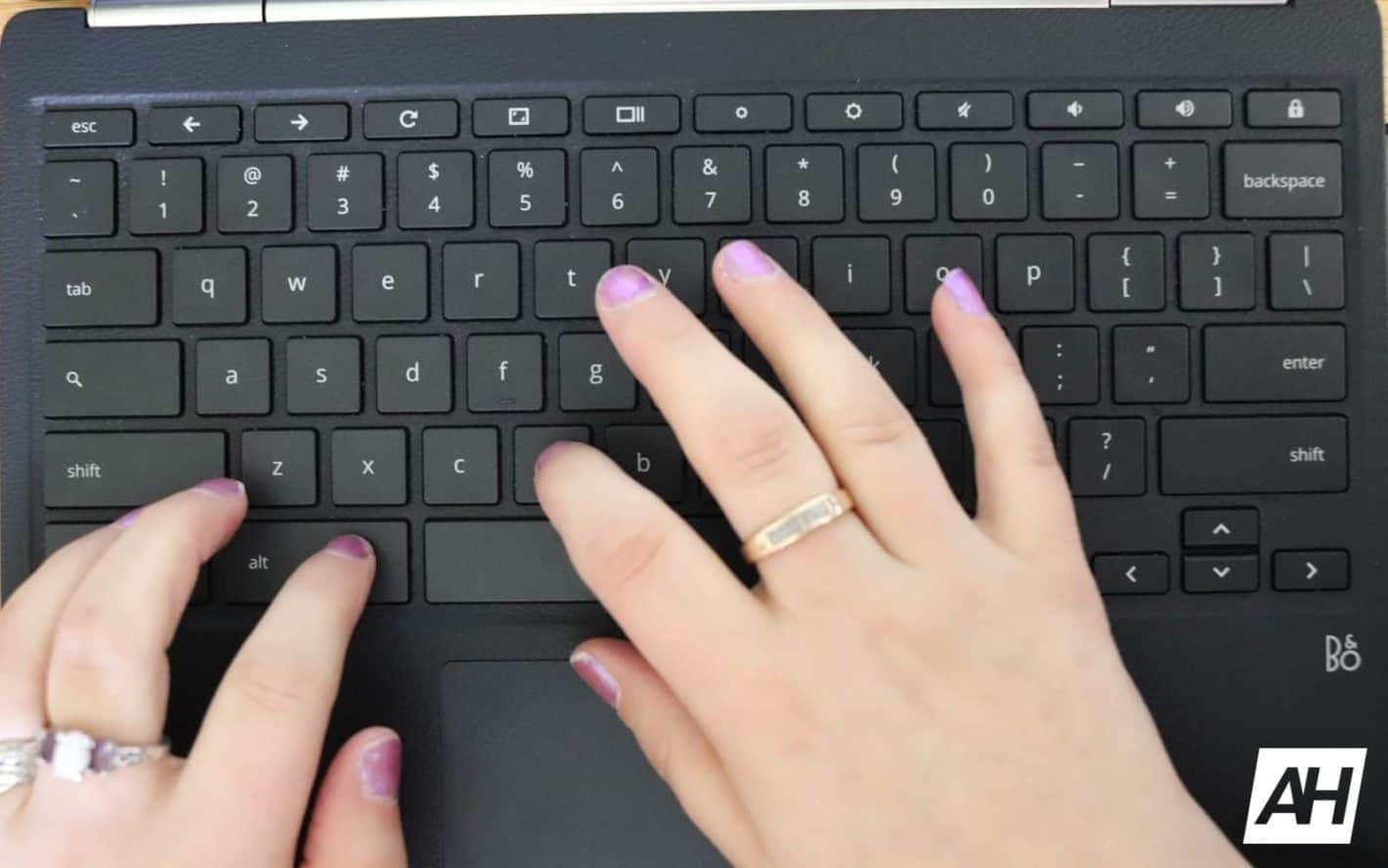 Google's Chrome division and the Microsoft Edge team have partnered up to offer up a better spellcheck experience in Windows. That's based on recent reports from an announcement made by Microsoft on the matter. The new feature will be rolling out to both Chrome and Microsoft Edge, eliminating some of the common issues seen with browser-based spellcheckers.

The effort is being led by Microsoft's team, which is pulling the spellcheck features directly from system-level Windows. But, as with many previous updates to the browser, this change is occurring on the server-side of the equation. So it should happen automatically as long as a connection is available when the browser is opened.

Conversely, each browser has its own experimental flag to turn on better spellchecking. For Chrome, that's found at the "chrome://flags/#win-use-native-spellchecker" URL. Microsoft users can check that it's enabled in the language settings at the "edge://settings/languages" URL.

What kinds of errors does the new Windows Chrome spellcheck prevent or dismiss?

The biggest problems fixed by this spellchecker update stem from issues with the open-source Hunspell Spellcheck that's typically used. Namely, that spellchecker doesn't do a great job of recognizing when words are web URLs, abbreviations, acronyms, or deliberate alphanumeric combinations. As a result, the standard Chrome spellchecker often marks things as incorrect even when they aren't.

That leaves users with a lot of red ink on their display, even where the word, term, or characters spell out something correctly. The same is true of words tucked behind a hashtag, according to Microsoft. All of that extra UI can and often does get in the way of typing. Especially in more technical emails and documents.

As illustrated in the included images, the difference between the two spellchecking tools can be stark. Especially where emails are concerned or where terms in use haven't been around as long.

This is only coming to Windows users, for now

For the time being, the new spellcheck feature in Chrome utilizes the built-in system spellchecker for Windows. To begin with, that means it's only going to work on Windows machines. More to the point, Microsoft indicates it's going to be limited to Windows laptops and desktops running Windows 8.1 or newer.

That excludes a lot of users not just on other platforms such as Mac, Linux, and Chrome OS. It excludes any users who are still on Windows 8.0 or older.

Of course, the change appearing as part of a Chromium update does open things up significantly. Users of those operating systems running Chrome-based secondary browsers should see the improvements too. That is if the developers behind said browsers have taken advantage of it. And, of course, it will work in Microsoft's Edge browser, which is now based in Chromium code.

One other limitation is that the change depends on users having the language pack for the text to be spellchecked installed. That shouldn't present a problem for most users but is worth noting. Anywhere that the newly-integrated Windows Spellcheck isn't used, Chrome will default back to the default tool from before this change.