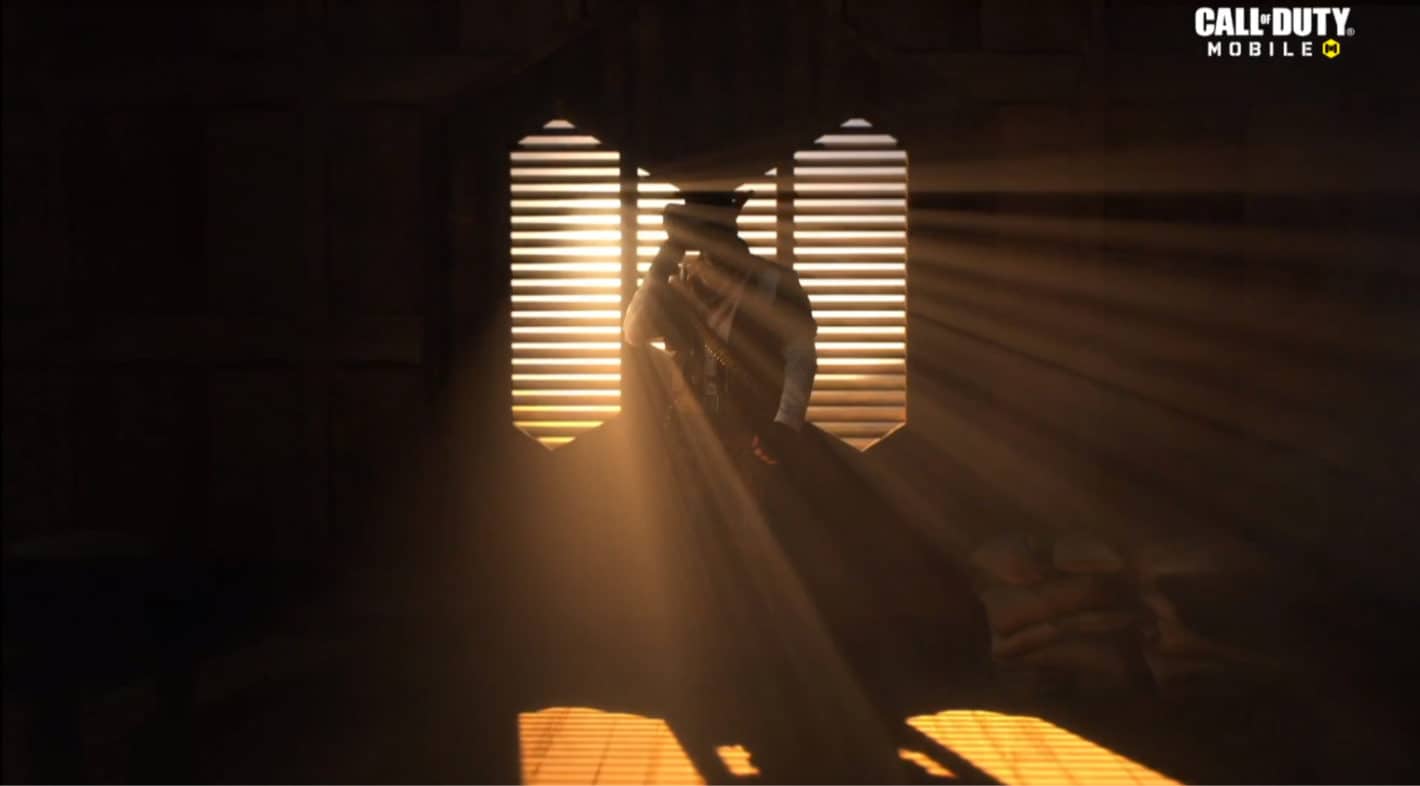 Great games are made up of many different things including music, and Call of Duty Mobile is no different.

Having launched into season 6 close to a month ago (on April 29 to be exact), "Once Upon A Time In Rust" has been captivating players for weeks with its Western theme.

Players have been greeted by the likes of wild west-style sniper rifles and other themed weapon skins. As well as a few new operator costumes to match. Of course season 6 for Call of Duty Mobile needed matching music too.

A decision which Activision and Tencent's TiMi Studios agreed upon. Here's how the two found inspiration on setting the stage for the current season's wild west/outlaw theme.

Looking to the past: How old Westerns inspired the music for Call of Duty Mobile

While not everyone is a huge fan of old Western films, or specifically Spaghetti Westerns, there's no denying that the music, iconography, and general image of a Western is highly recognizable.

It's some of these older films (and some new ones too) which inspired and laid the foundation for the score in season 6. Upon hearing the first few strums of the guitar when the game boots into the home screen, you would immediately know what the theme is even if you couldn't see the imagery.

And it only gets more recognizable the further into the track that it gets. The score for this season was created by Guillaume Roussel, who was inspired by the scores created by Ennio Morricone.

Morricone is famous for really pioneering the style of music in some of these old Spaghetti Western films. Specifically classic Western films like The Good, The Bad, and The Ugly. As well Once Upon A Time In The West which inspired the name for this season of the game.

Setting the stage for the action to come

Call Of Duty Mobile is filled to the brim with action. So much so that it's busting at the seams of the old, weathered Duster jackets worn by most outlaws.

This is where the brilliance of the music track really sets the stage for all that action and gets you amped up. If you're already a fan of the game, just hearing the track likely makes you want to drop whatever you're doing and play a few matches. Or ten.

You get the point though, the music gets you excited. For this season's score, the music had to mesh well with the elements of Call Of Duty. And especially with the theme of the season.

When you hear the music at first in this season's trailer, what you're hearing is a resonator guitar and a harmonica, "setting the stage" for the rest of the instruments and the scene that they'll be the background music to. Just as much as the visuals, the music is helping to tell a story.

Later in the trailer, things culminate with the peak scene of a duel between two rivals. And so the music culminates with a "duel" of sorts between the guitar and the fiddle to match the scene. This puts a lot into perspective about not only all the work that goes into making a game, but how important music actually is to the overall creation.

The importance of music in video games

Games are more than graphics. More than the gameplay and the combat, or the special weapons skins in Call of Duty Mobile's case. There's something to be said for the music that you hear every time you load up a game.

It helps elevate things to another level of immersion. And whether it's an emotional attachment, or just something that gets you excited to play, the music in games, like the score for Call of Duty Mobile season 6, really does set the stage and perhaps the pace for how the rest of your experience will go.

Chances are if you love the music in the beginning, you'll have a better time playing. Because you're already in a slightly better mood. And that's a priceless feature that any game is lucky to have.

Granted, it's not all about the music in this game either. Call Of Duty Mobile has excellent gun play, visuals, and most everything is well-rounded. Here's to hoping the scores for future seasons are just as good as this one. If you're interested in a peek at the score's creation, you can see brief snippets of it in the video below spliced with some gameplay, courtesy of Activision.