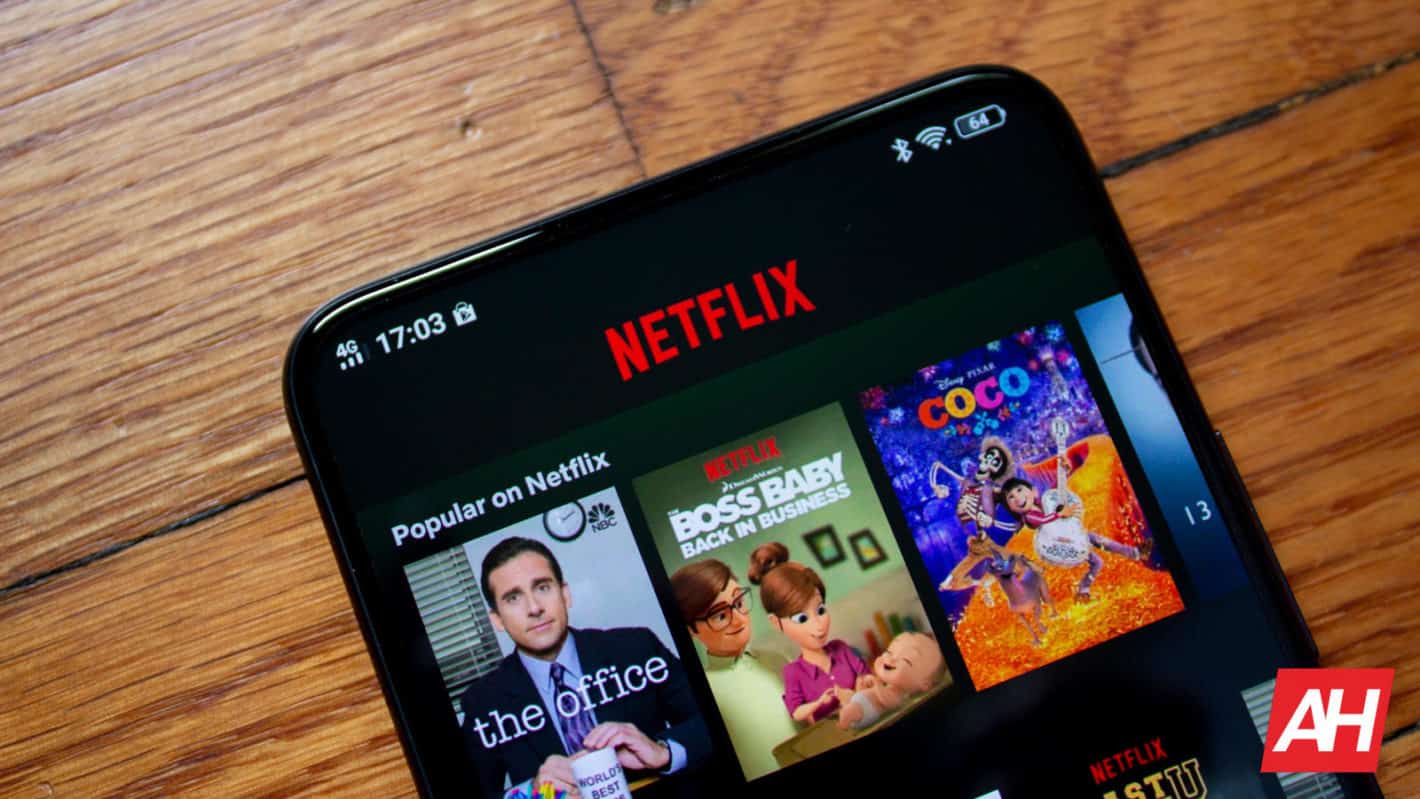 Average daily Netflix use in the US has jumped up quite a bit since stay at home orders were put in place across the country.

According to Kill The Cable Bill, the amount of time daily that average subscribers are spending with the service watching content has now increased to about 9.6GB. Collectively, that's around 18 million TB of data every single month from just US users alone. If you factor in all US subscribers.

This shouldn't come as a shock though. With everyone staying home a lot more these days there is little and less to do compared to before. Netflix provides an escape and a way to pass time. And users are certainly taking advantage of that.

Daily Netflix use equates to 3.2 hours of time spent streaming

When it comes to actual time spent watching shows, the average user is sitting at around 3.2 hours every single day.

Monthly that's about 6.1 billion hours. That's a high number for sure. And a whole lot of TV that people are consuming every month. Now 3.2 hours may not sound like a whole lot for a daily consumption.

Realistically that's about three to four episodes of a program that lasts nearly an hour each episode. And for those users that binge watch, three hours and twenty minutes of streaming TV isn't really that much time.

It's also one hour and twenty minutes longer than users spent watching Netflix per day in 2019 though. So the stay at home orders have definitely had a positive impact on Netflix.

Netflix thinks this increase in time spent watching is temporary

While this is definitely a good time for Netflix, the company doesn't think that it will last for very long.

The report mentions that Netflix sees this bump up in streaming use as a temporary thing. And, that once businesses start to open back up and people are encouraged to go spend time out of the house again, that streaming time will take a dip back down.

That's also assuming that everything goes back to normal relatively quickly. Which may not be the case. Especially when you consider how long the stay at home orders remain in place. The longer they stay active, the more people may get used to spending more time at home.

And if that happens then people may continue on with their increased streaming habits. As it rolls into the Summer months, when people typically spend more time outside, it'll be interesting to see how the Netflix usage numbers fluctuate.