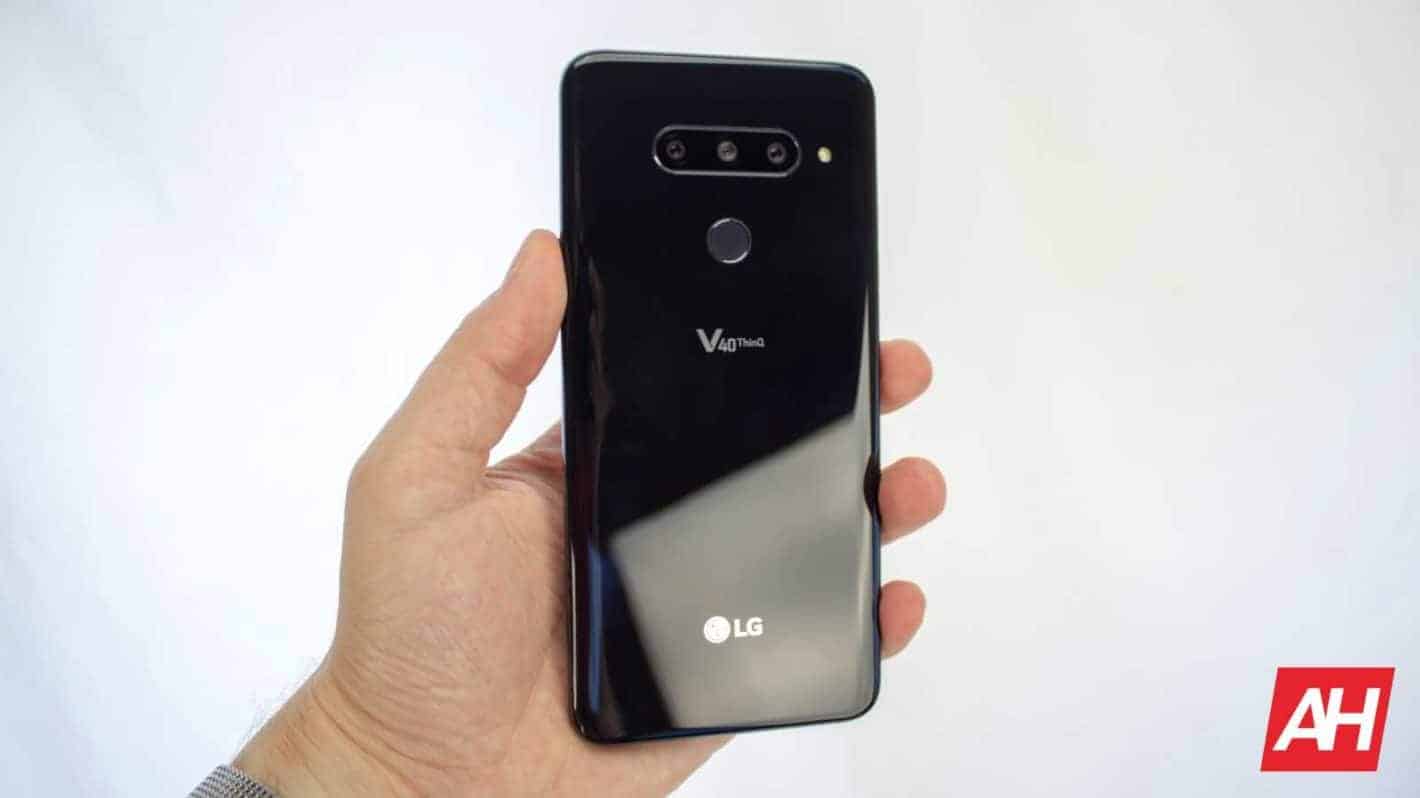 The LG V40 ThinQ launched in 2018 came with Android 8.1 Oreo out of the box. The AT&T variant of the V40 ThinQ is now receiving the latest Android 10 update. It is the second major Android update for the device and would end up being the last one too.

As of now, there has been no official announcement from AT&T. The device support section on its website still shows the Android 9.0 Pie as the latest OS version for the LG V40 ThinQ. However, several V40 ThinQ users have taken to Reddit to confirm that Android 10 is now available for download.

This new update for the LG V40 ThinQ is not yet available in any other region. Alternatively, check for the update manually by going to Settings > General > About phone > Software Update. In case your phone notifies about a new OTA update, you can tap on ‘Update now’ to install it.

Will it receive the Android 11 update?

There are no screenshots or videos showing the changelog of this new update. The device should be getting all the new features of Android along with LG’s own add-ons. As the LG devices come with the UX UI on top, there might not be many visual changes in the first place. We should be seeing system-wide dark wide, new privacy controls, improved gesture navigations, and much more.

Since the device has already received two major OS updates, the company may not be updating it to Android 11. The LG V40 ThinQ powered by Snapdragon 845 Mobile Platform is now retailing at a much lower price. You can currently pick it up for anywhere between $250 and $350.

It comes with an OLED display offering Quad HD+ resolution. Two out of the three rear camera sensors are equipped with OIS for incredibly steady video recording. The 32-bit Hi-Fi Quad DAC along with a 3.5mm audio jack makes it a great pick for audiophiles. Interestingly, the LG G8X ThinQ that was released in 2019 still runs on Android 9.0 Pie.

LG is also working smartphones with rotating and rollable displays. As per the recent reports, the company might showcase these smartphones right at the end of 2020 or early 2021.