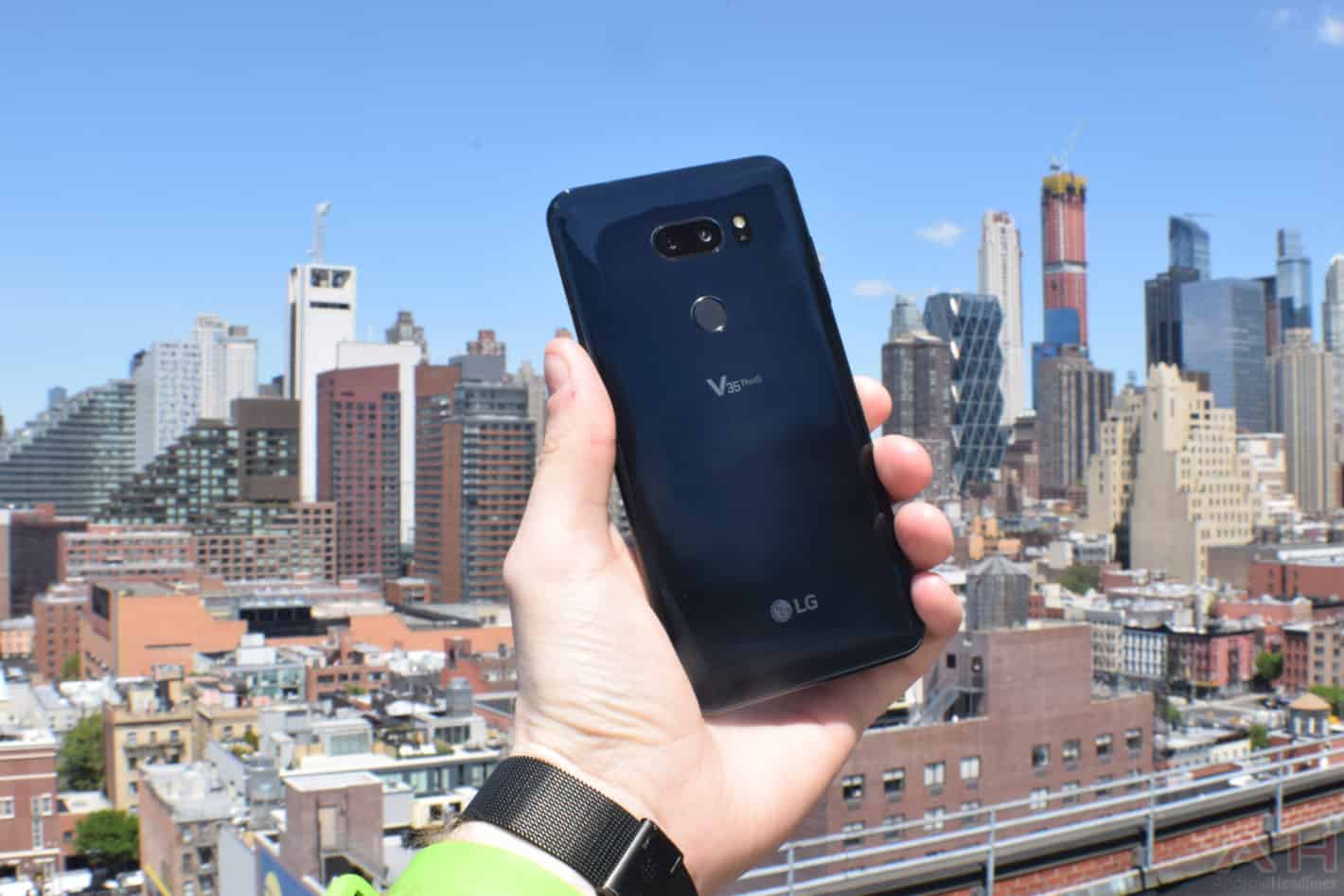 Now, the Android 10 update for AT&T's LG V35 ThinQ comes with the software version V350AWM30c. Interestingly, the software update page on the AT&T website still shows the Android 9.0 Pie as the latest version of the OS. However, you can find Android 10 in the What's New section.

LG launched the V35 ThinQ running on Android 8.0 Oreo in May 2018. The new update is the second major OS update for the device. It could also be the last one as well. The changelog did not include any other information apart from the new OS version and April security patch update.

The update has just started rolling out and is yet to hit all devices. In the meantime, users can also manually check for the latest update by going to Settings > General > About Phone > Software Update. As seen on other LG smartphones running on Android 10, the new LG V35 ThinQ should get the same new features.

It will finally get the system-wide dark side. The device will also include other new Android 10 features like enhanced privacy controls, improved gesture navigations, and much more. Users can trigger the Google Assistant by swiping up from one of the corners.

The new one-handed screen option can be accessed by swiping in from the left or right edge of the screen and holding. We might also see a new pop-up window mode which allows you to scale apps to different sizes. The camera app will be updated with several new features. The Switch camera button will be moved to the bottom of the screen for easy switching between the rear and front cameras.

There will now be separate photo and video modes within the camera app. The gallery should be updated to show the search page with new options like search suggestions and categories. Along with these new features, the update will also include fixes for bugs.