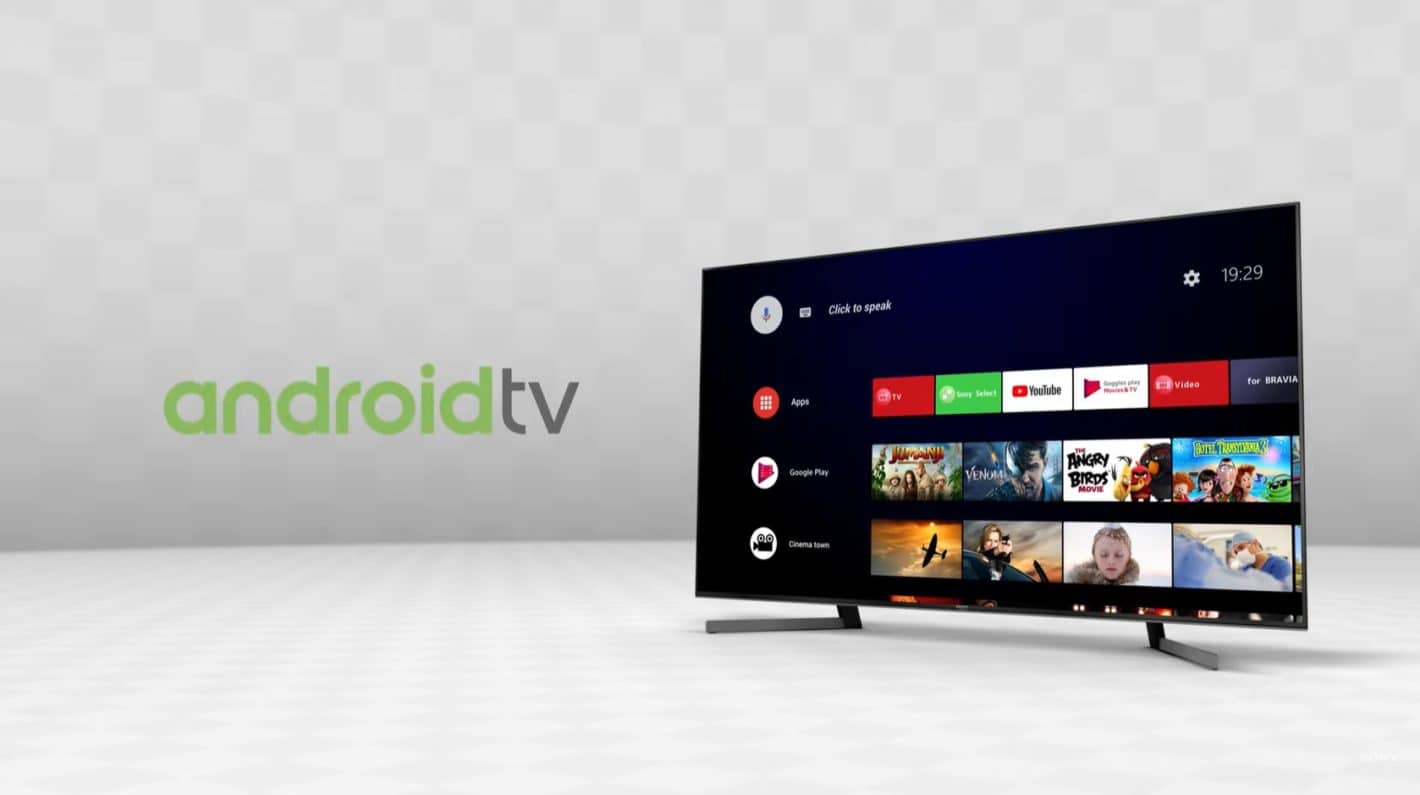 Once upon a time, Google’s foray into the living room was called “Google TV”. Then it was killed off, and brought back as Android TV, so to see it being rebranded again to Google TV is a bit surprising. But definitely on point for Google.

We’ve also seen that Google has been removing Android from other products in recent years. Most notably, Wear OS. Removing “Android” from it, and just making it Wear OS. So this should come as no surprise.

Despite Google potentially changing Android TV to Google TV, that doesn’t mean that the “Android” brand itself is going anywhere though. Google has said multiple times that Android is here to stay. Particularly when it comes to smartphones and tablets. Of course, as big as Android is, Google can’t just get rid of it, or rebrand it.

But when it comes to other versions of Android, Google could remove that name. Like with Android TV. Using Google TV means that it doesn’t need to be built on Android, but it can use something different that might be lighter weight and offer a better experience too. Especially on TVs with it built in. As Android TV on a Sony or Hisense TV is pretty terrible right now.

Over the past few years, Google has moved away from “Android” on a number of its products. It all started with the Android Market, which was renamed Google Play Store. Though that was more because it was more than just apps and games.

It also rebranded Android Pay to Google Pay. Android Messages became just Messages. As mentioned, Android Wear was also rebranded as Wear OS. Though, removing Android there doesn’t seem to have helped it gain any traction.

This rebrand could be announced on June 3

Android is going to be doing a live stream on June 3, which we already know is going to showcase the Android 11 public beta. But it is very likely that there could be a bunch of other announcements on that live stream. As it seems to be a replacement for the traditional Google I/O keynote.

So that means we could see the Pixel 4a announced. As well as the Android TV rebrand to Google TV. Though it could also be done as a press release announcement.