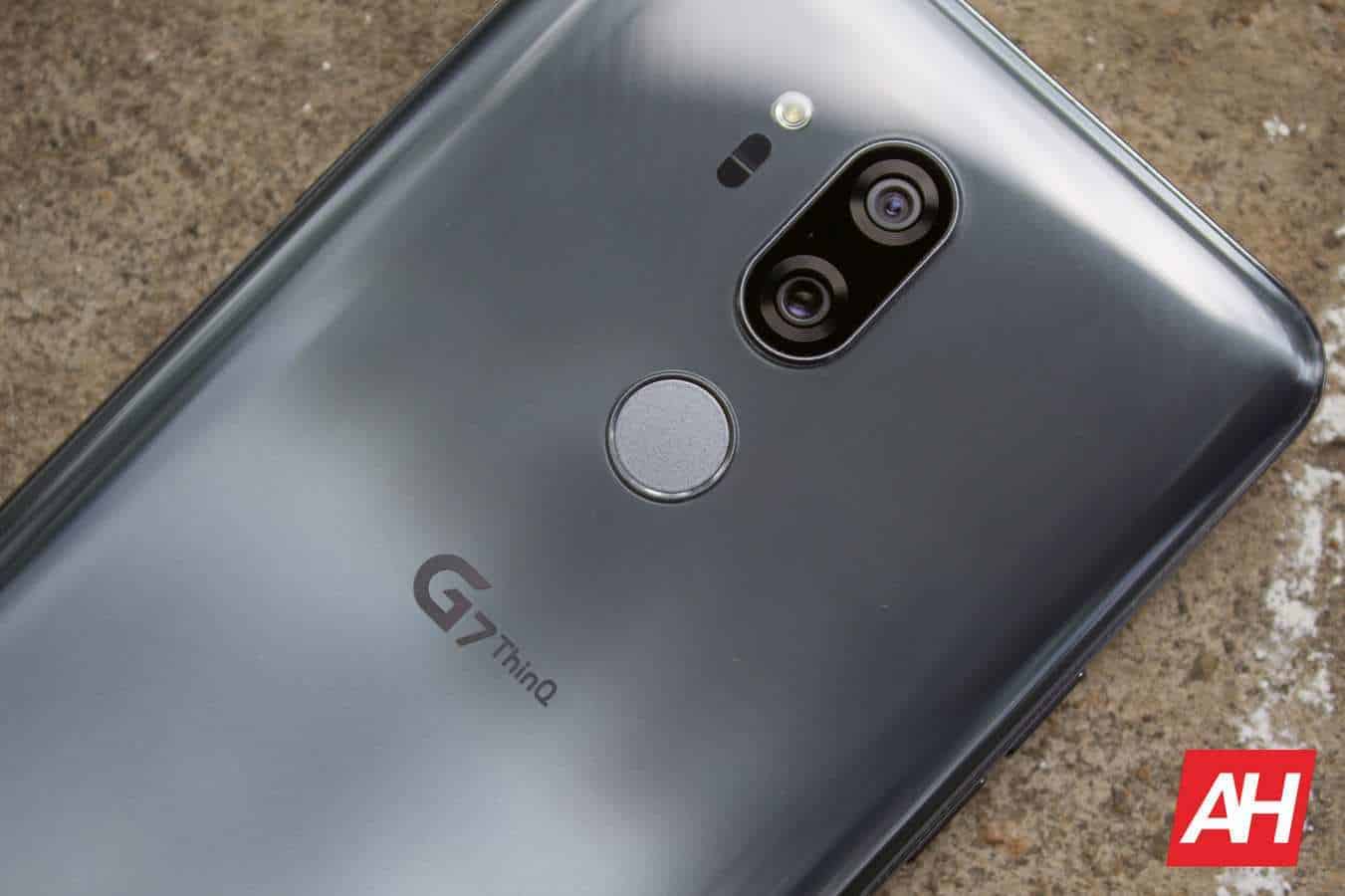 The Android 10 update is now rolling out for LG's 2018 flagship, the G7 ThinQ. The smartphone is receiving the big Android OS update on T-Mobile's network in the US. Korean version of the handset is also getting the Android 10 update, Android Police reports, compiling user reports from Reddit.

A screenshot shared by a user reveals that the over the air (OTA) file size for the update weighs 1.41GB on T-Mobile's network. The file size for the Korean version weighs in at around 1.5GB. There's no changelog included, so it's unclear what the new software brings.

It'll certainly pack all the perks that Android 10 brings to LG smartphones, but there are often some device-specific changes. T-Mobile has yet to announce the rollout of Android 10 for the G7 ThinQ, where it is also likely to reveal the complete changelog.

LG is not known for quick Android OS updates. The South Korean company is always late to the party and the trend has continued with the Android 10 rollout this year.

It has just started picking the pace, with the V40 ThinQ, V50 ThinQ, and now the G7 ThinQ all receiving the update within the past one week or so.

The LG V50 ThinQ started receiving the Android 10 update on Verizon's network earlier this week, while the rollout for the LG V40 ThinQ began last week, with the AT&T variant getting it first. The update for the latter has now reached T-Mobile's unit as well.

As for the G7 ThinQ, it is only rolling out for the T-Mobile variant at the time of this writing. Customers on other carriers will have to wait a bit longer to enjoy the Android 10 software on their LG G7 ThinQ.

Even for those on T-Mobile, the update may not be available for all eligible units simultaneously. It is an incremental update and will be rolled out over the next few days.

You can check for the update manually by going to Settings > General > About phone > Software Update.

You may also receive a notification to download the update once it becomes available for your unit. Make sure to connect your phone to a stable Wi-Fi network before downloading the update.

The LG G7 ThinQ was launched back in May 2018 with Android 8 Oreo on board. The smartphone received the Android 9 Pie software last year. It is now receiving its second major OS update, and likely the last too.

Do not expect it to get Android 11, which is still in developer preview and will not go official until later this year.