Skip to content
Advertisement
Trusted By Millions
Independent, Expert Android News You Can Trust, Since 2010
Publishing More Android Than Anyone Else
17
Today
98
This Week
530
This Month
5748
This Year
123291
All Time
Advertisement 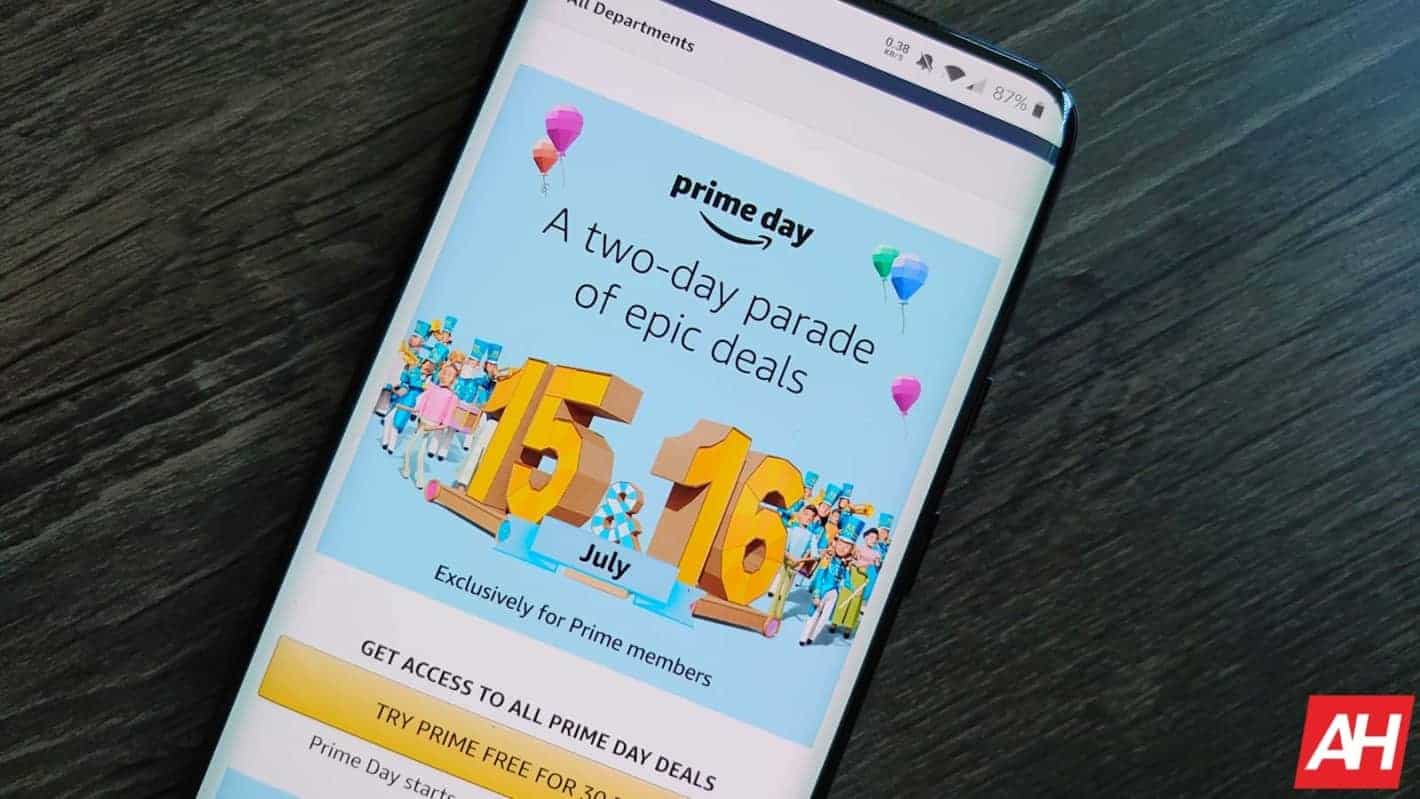 This is according to a new report out of The Wall Street Journal, citing that Amazon has moved Prime Day back even further into September.

There was a report last month that Amazon had moved it into August, and now it has been moved even further out. This is all due to the global pandemic. And with many people being out of work right now, it isn’t a good idea to hold a Prime Day. Especially with stock being so low, and shipping times being as much as two months out, still.

Amazon hopes to have fuller warehouses and faster shipping by then

By September, Amazon is hoping to be mostly back to normal, as far as stock in their warehouses and shipping to your home. However as we know, that might or might not happen. Considering the whole world has been in some form of lock down since essentially the beginning of March.

While some States in the US are starting to open up again, it’s far from being back to normal.

The WSJ also reports that by pushing Prime Day back into September, it will allow Amazon to lay the ground work for offering more products on discount. Prime Day normally sees big discounts on a wide variety of things. Like TVs, smartphones, gaming consoles and everything in between.

Prime Day normally occurs in July, but that can’t happen in 2020

Due to the pandemic, Prime Day can’t go on as scheduled in July. This is because Amazon needs to stock up its warehouses and also get its workers back to work. Right now, there are many Amazon employees that are out sick, due to the pandemic. Which is one reason for shipping times to be so far out right now. The other is due to the small stock that is in their warehouses to ship.

So there’s just no way that Prime Day can happen in July. But Amazon isn’t giving up on it just yet. As Prime Day is its most lucrative day of the year, even moreso than Black Friday is, which is rather impressive.

Prime Day is still expected to be a two-day event, so Amazon isn’t planning to cut things down at all. However, with it being so close to Black Friday – only about two months away. It’s going to make it harder for people not to wait until November to get stuff cheaper.