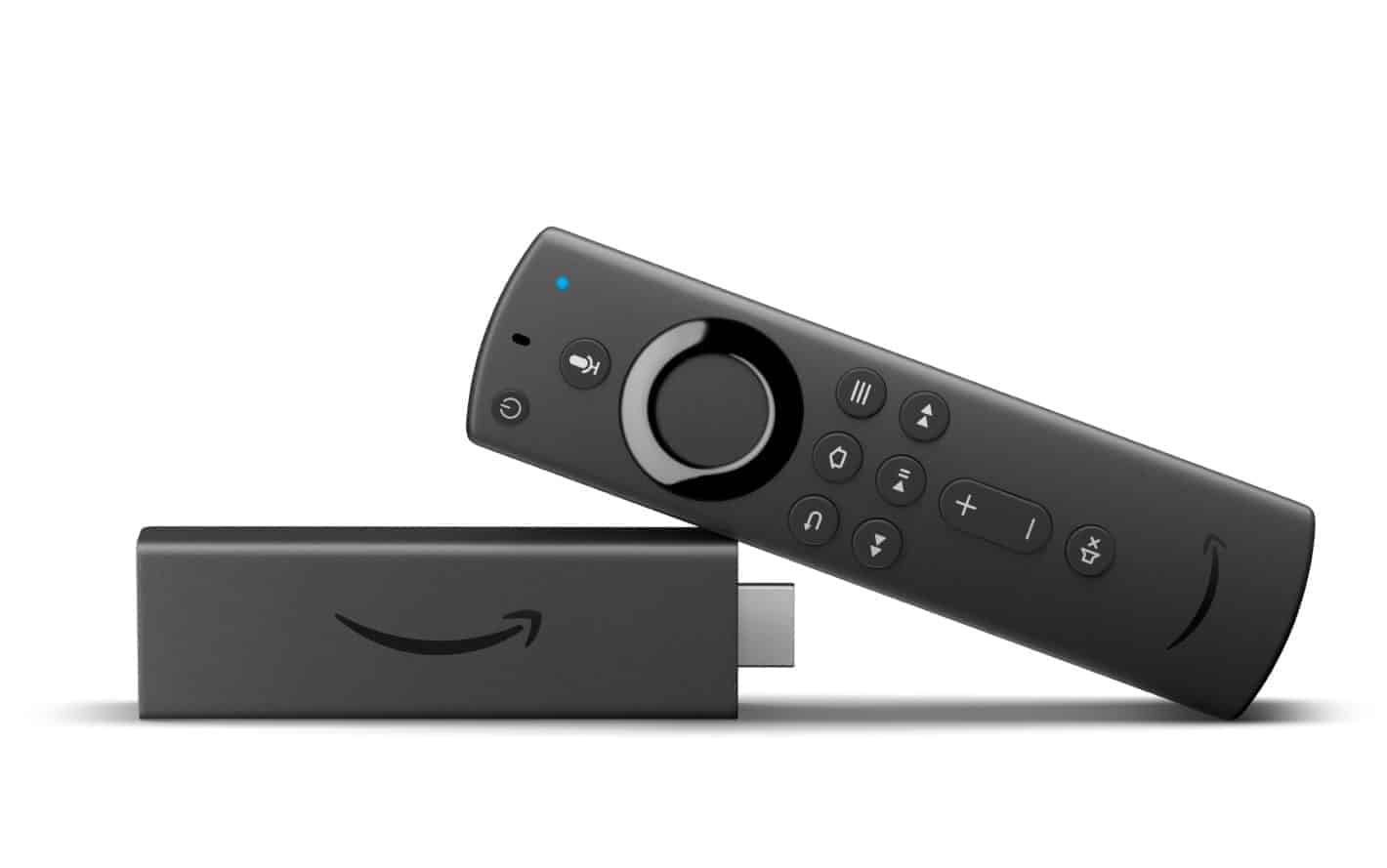 There is a great deal on the Amazon Fire TV Stick today, and it's not limited to just Prime members either.

This is the first time that these Fire TV Sticks have been on sale in months, so if you've been waiting to pick one up, now is the time to do just that.

Both of these are very similar in performance, the main difference being the fact that the Fire TV Stick 4K supports 4K HDR and Dolby Atmos. Other than that, both sport Amazon Alexa support (though it's not always-listening, so you'll need to press the mic button to talk to Alexa). As well as the Fire TV platform.

Speaking of the Fire TV platform, it has a ton of great apps that you can use. This includes YouTube TV, YouTube, Hulu, Netflix, Amazon Prime Video, Disney+ as well as many other apps. Just about every app is available on the Fire TV platform. The only real app that is missing is Google Play Movies & TV.

We already mentioned Alexa is here. Which allows you to keep an eye on your home with different cameras you might have. Like the Ring Video Doorbell and such. But you can also control your other smart home products with Alexa. Just by using your voice. On top of that, you can ask her questions, and other things too. Including finding something to watch.

Finally, the Amazon Fire TV Stick  comes with the new Alexa Voice Remote, which actually has the volume buttons included. That is a big feature that for some reason Amazon omitted for many years, until 2019.