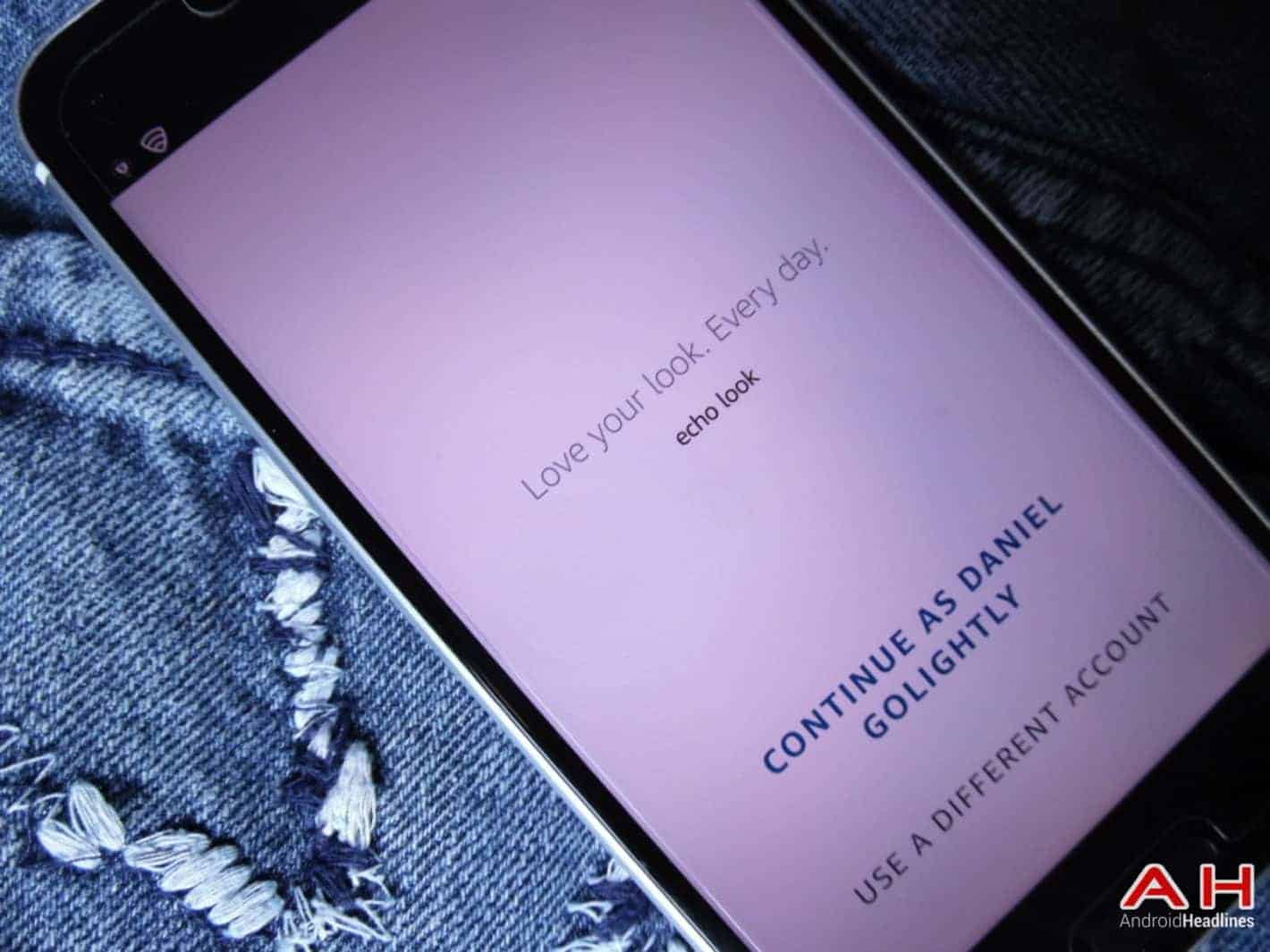 Amazon has taken the decision to no longer support the Echo Look camera as reported by The Verge. The Echo Look first came out in 2017 and was designed to give owners fashion advice whilst using AI. Amazon has announced that the Look will cease to function on July 24.

However, Amazon has decided to discontinue the product as they say its functionality is now included in the Amazon Shopping app.

Users are encouraged to recycle their Echo Look through the Amazon program. Amazon have also released advice on how to access all of one's photos in order to keep them after the product is no longer functional.

The end of the Echo Look

When the Echo Look is discontinued on July 24 it will have been around for over three years. Over its time whilst functioning it has received a number of updates and new features. These include a collections tool, which GQ and Vogue helped to curate.

Other features included voice recognition which required setting up a voice profile on the Alexa app. Speculation suggests that this move makes sense for Amazon.

Moving the Echo Look's functionality into the Amazon shopping app gives more people access to shopping advice. It also streamlines the entire process by giving people one app and product to shop as well as take photo's of themselves.

What to do Between now and July 24

If you own an Echo Look, Amazon has released some advice on what do to before the product is discontinued. If you wish to back up your photos off the Look then you can do so.

If you wish to delete your photos entirely, you must act before the July deadline. If you do not manage this then you will have to call Amazon's customer support. They will be able to assist you but you can currently still delete photos through the app.

Amazon is also encouraging owners of a Look to recycle their unit when it is discontinued. Through their recycling program, users have a simple way to offload their device.

Amazon offers a service through their certified recycler which allows users to print off a UPS label and easily drop off their device.

Amazon's move to discontinue the Echo Look appears to be a sensible one. They have offered users options on recycling and retrieving photos. Additionally, the Look's functionality is still available but now in a more streamlined manner.