They say on Wall Street that money never sleeps, which helps to explain why so many Wall Street traders report that they routinely work 90 or even 100-hour weeks. While the New York Stock Exchange has strict opening hours, the ebbs and flows of the global market that affect the bottom line of Wall Street's institutions never cease. That's why when most Wall Street hotshots aren't on the trading floor, you'll find them glued to their smartphones.

If you're wondering what types of popular finance mobile apps you might typically find on the phones of America's financial kingpins, read on to find out. 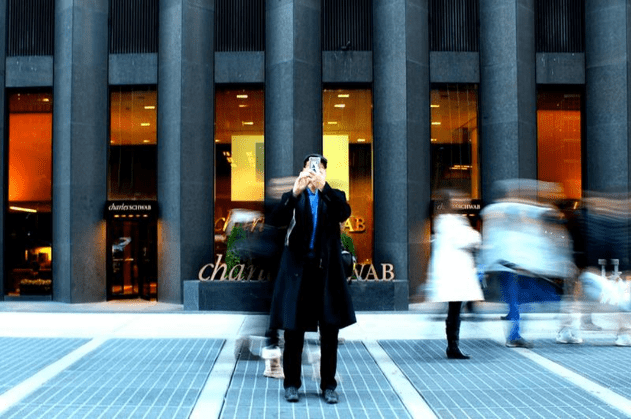 If you were to check the phone of your typically Wall Street worker, the first thing you might notice would be the seemingly excessive amount of financial news apps. No skilled trader relies on one resource for their market news, especially since financial papers are so fiercely competitive and pride themselves on publishing breaking news before anyone else. Wall Street staple publications such as Bloomberg, Financial Times, and Barron's are de rigueur, whilst more targeted niche apps such as SGX (the Singapore Stock Exchange app) and SeekingAlpha are also immensely popular.

Many of the financial giants on Wall Street also happen to be deeply integrated into the engine of the global economy. This means that employees are expected to prioritize secure communications above all else, as leaked information could be bad for business, bad for the economy, and even bad for national security. That's why any Wall Street trader that is using their phone to communicate with colleagues and business partners will stick to highly encrypted messaging services such as Wickr, Viber, Telegram, and LINE. If all it takes is a poorly protected message to get fired, you would probably use these apps too.

It's not uncommon for many Wall Street workers to trade independently on the markets outside of their 9 to 5. One way that traders stay on their hustle 24/7 is through the use of automated mobile software that tracks their investments for them and can execute trades remotely on their behalf. Popular mobile apps such as SXTM and Alpari are used by more than two million traders worldwide apiece, owing to the fact that they can track movements in the market 24/7 and keep traders in-the-know at all times. As financial industry automation continues to gather speed, expect these apps to become more widespread in the future. 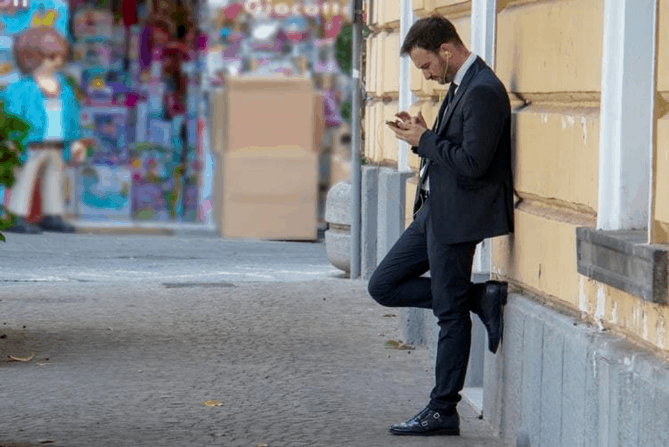 Both on and off the trading floor, the life of a Wall Street trader is an intensely social one. Traders are expected to be constantly 'on' and always on the lookout for that next valuable connection. That's why traders use a range of networking apps to help them expand their social circle and professional network. LinkedIn, GroupMe, and Shapr, the latter of which has been described as "Tinder for business relationships", are all standard additions to any ambitious trader's smartphone.

Never ones to miss out on any juicy financial gossip, Wall Street traders tend to be avid listeners of a number of insider podcasts produced by their colleagues, rivals, and bosses. Wall Street Unplugged, which features daily insights from prominent figures on the Street, is one of the most popular. WSJ's extensive library of podcasts, which includes podcasts specifically dedicated to tech market news, women on Wall Street, and the Federal Reserve, are all staples as well. Wall Street Breakfast, which essentially serves as a roundup of the upcoming day's Wall Street Agenda, is also essential listening for the besuited traders riding the subway downtown on their morning commute.

These are the essential apps you'll find on any experienced Wall Street trader's phone in 2020. How does your device compare?