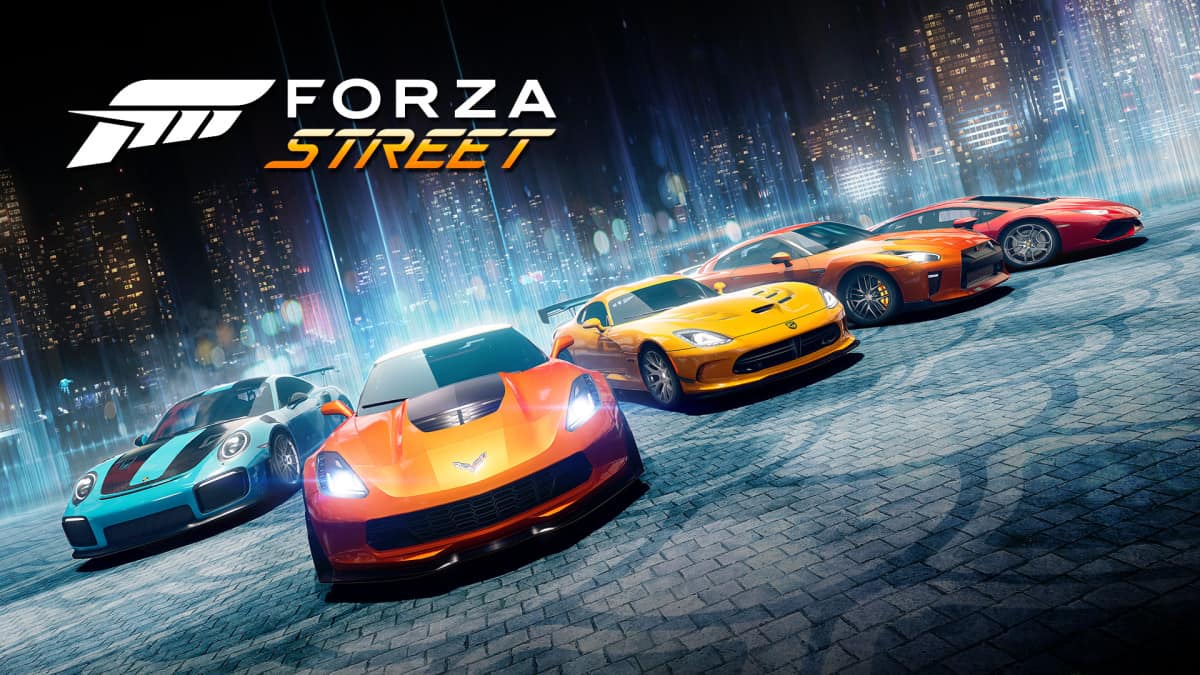 Forza Street is coming to Android in the near future, and sooner than you might think as you'll be able to play it in May.

Design Director of Microsoft's Turn 10 Studios Andy Beaudoin announced the news on Microsoft's Xbox blog this afternoon. Telling mobile gamers to "get their engines ready" for the upcoming arrival.

Forza is Microsoft's bread and butter racing franchise. So naturally it should feel like an exciting moment to hear that the game will finally be releasing on mobile devices. If you're a fan of Forza that is.

Even if you've never played a Forza game before but you do like racing games, this might just be the new benchmark for racing titles on Android. Which is worthy of recognition.

Forza Street comes to Android officially on May 5

You can already pre-register for the game on Google Play, but the game itself will officially launch onto the platform on May 5 so the release is just a few weeks away.

If you don't feel like pre-registering, there's incentive to do so. Anyone who does is going to get a Founders Pack reward that contains gold, in-game credits, and a rare 2017 Ford GT car.

Of course you'll also be notified the moment the game goes live. So if it launches a few hours early, which happens often, you'll get the alert on your phone.

Carry your save progress over from Windows 10

Microsoft doesn't call this cross save of or cross progression, but that seems more or less what it's like. In the release date announcement it says that you will be able to start building your collection of cars on Windows 10.

Then once Forza Street launches on Android you'll be able to pick up from your save on Windows 10 so you can start from where you left off. That's basically cross save. And it's a wonderful feature to have because it means players will be able to play the game on both platforms.

You might prefer to play it on your PC while at home, but then perhaps you want to play it on that long drive or commute, so you whip out your Android smartphone and continue playing. This way you don't have to give up on your hard-earned progress.

All of this hinges on using your Xbox Live sign-in. So keep that in mind if you plan to pick this game up on Windows 10 and make sure to use your main account if you have more than one.

Advertisement
Trusted By Millions
Independent, Expert Android News You Can Trust, Since 2010
Publishing More Android Than Anyone Else
35
Today
51
This Week
544
This Month
3056
This Year
104535
All Time
Advertisement