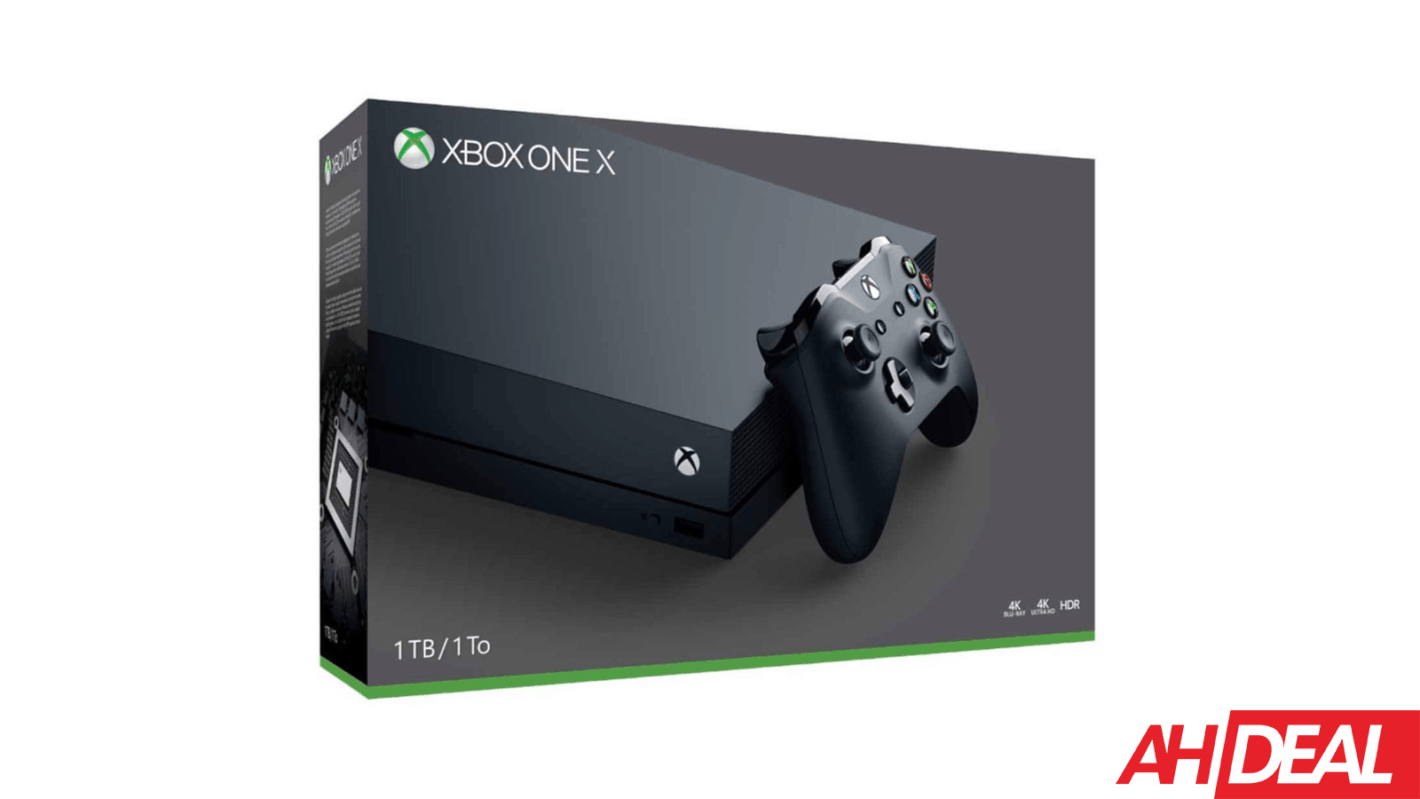 This is for a factory reconditioned, 1TB model. Which normally retails for $499. So at $229, this is a really great price. And definitely worth picking up. Especially since the other consoles are all sold out just about everywhere. So this way, you'll have something to play while you're stuck at home in quarantine.

The Xbox One X is a pretty capable console, in fact it is the most powerful console available right now. You'll be able to game in 4K HDR, which is going to provide you with a pretty incredible picture here.

Xbox One X has a ton of great 4K games available like Fortnite, Rocket League, Grand Theft Auto V, Red Dead Redemption 2 and much more. These you can buy digitally too, so you won't need to wait for them to ship.

On top of that, you can take advantage of Xbox Game Pass Ultimate, and be able to stream hundreds of games over your Internet connection. As well as being able to play online against your friends. Since Xbox Live Gold is also included in Game Pass Ultimate. Allowing you to have a ton of games to play.

Xbox One X is also good for watching content. It has support for the majority of the big apps like Netflix, YouTube, Hulu, HBO GO, Sling TV, Disney+, ESPN+ and so much more. So you can watch a ton of content on your Xbox One X. And it's also great for those that have cut the cord.

You can pick up the Xbox One X 1TB console from Woot today in this sale by clicking here. This price on the Xbox One X is going to be good today only, so you'll want to grab it before it is gone.
Xbox One X - Woot - $229

Advertisement
Trusted By Millions
Independent, Expert Android News You Can Trust, Since 2010
Publishing More Android Than Anyone Else
55
Today
152
This Week
153
This Month
4918
This Year
106394
All Time
Advertisement