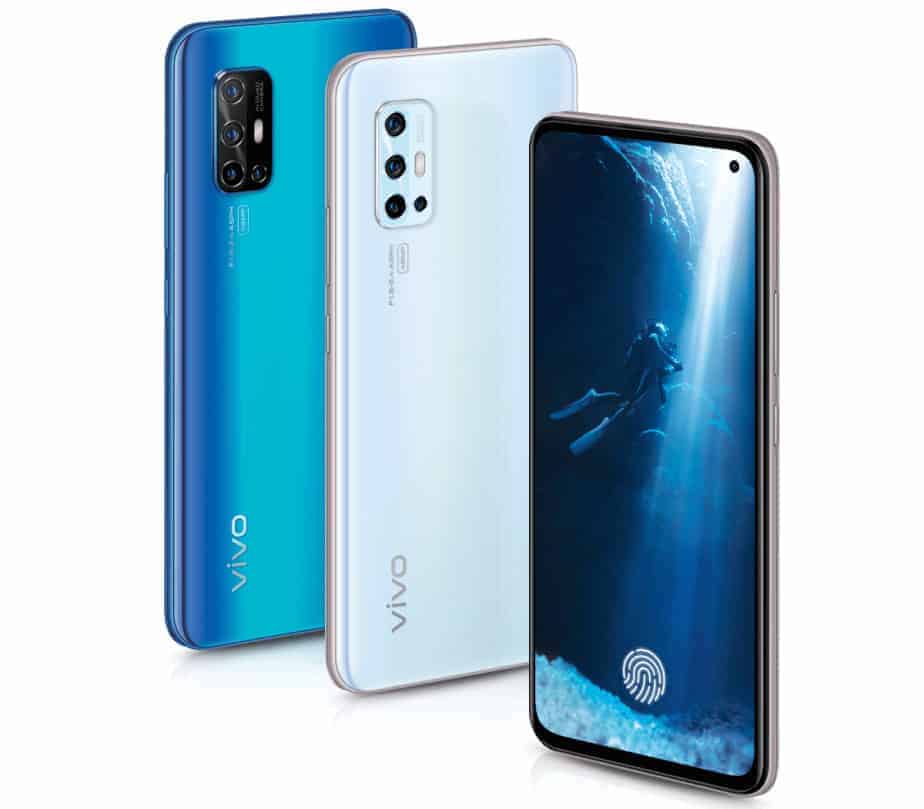 The Vivo V19 just got announced, and it packs a punch. The device got announced in Indonesia, but it will become available in a number of other markets. This is a global variant of the device.

The Vivo V19 actually comes with a rather low price tag, considering what it has to offer. We'll talk about that in a moment, let's focus on the design and specifications first, though.

The phone is made out of metal and glass. It features rather thin bezels, though its bottom bezel is a hair thicker than the rest. The phone includes a flat display, and a pill-shaped display camera hole.

That display camera hole is horizontal, and it includes two camera sensors. It's actually a bit thinner than on most other phones. There are four cameras included on the back of the device, so it has six of them overall.

The phone sports a flat display, and all of the phone's physical buttons are placed on the right. The back side of the phone is curved, and its rear camera module protrudes a bit.

The device is fueled by the Snapdragon 712 64-bit octa-core processor, along with 8GB of LPDDR4X RAM and 128GB / 256GB of UFS 2.1 flash storage. Storage on this phone is expandable via a microSD card.

Android 10 comes pre-installed on the phone, along with Funtouch OS 10 skin. The phone also offers two SIM card slots, while a microSD card slot is separate.

A 4,500mAh battery is included inside of this phone, and it supports 33W Vivo FlashCharge 2.0 fast charging. The phone does not support wireless charging, though.

A 32-megapixel primary camera (f/2.0 aperture) sits on the front, alongside an 8-megapixel wide-angle one (105-degree angle view, f/2.2 aperture). The device comes in Gleam Black, and Sleek Silver color variants. The phone's pricing starts at the equivalent of $260 (8GB RAM + 128GB of storage). That is quite an affordable price tag considering everything this phone has to offer. The device will probably arrive in more markets soon. 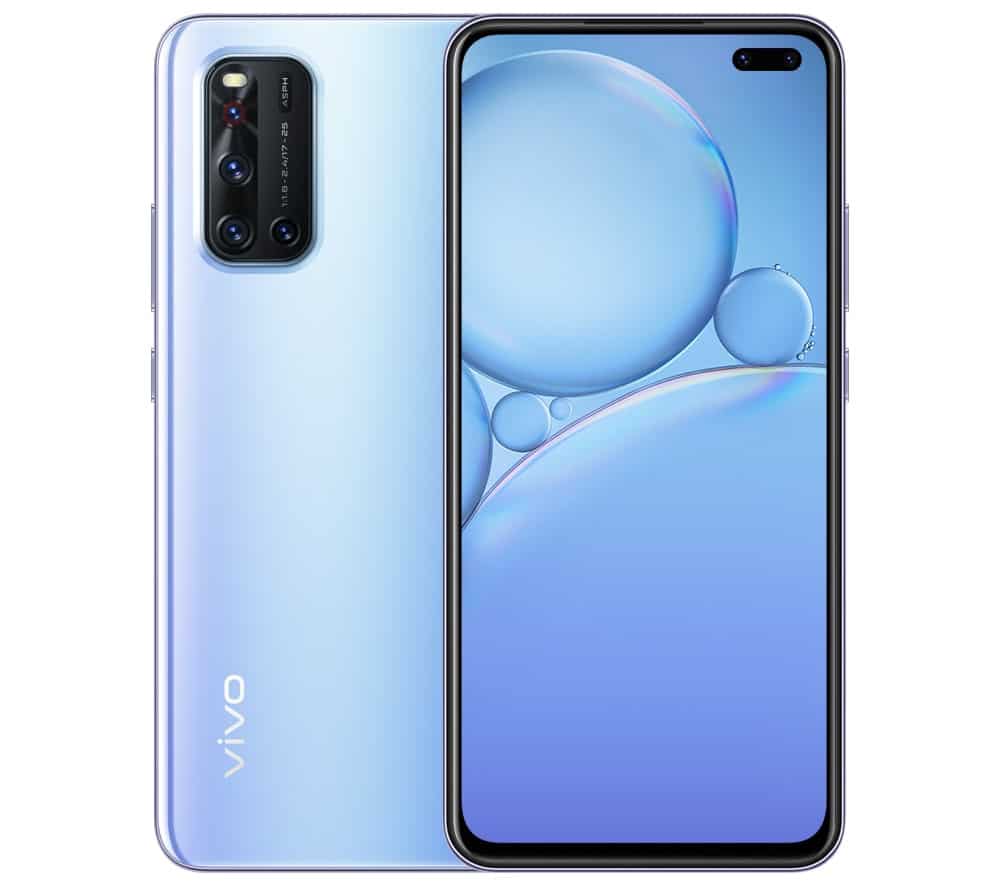