Twitch Prime members are getting so much loot for the month of May it might be hard to know what to do with it all. Loot, loot, and more loot. And even more loot.

That's what you have coming to you if you subscribe to the service. Granted, you get a lot of loot every month. But this month there seems to be a lot more. In addition to existing loot for games like Borderlands 3, Destiny 2, and DOOM Eternal (among many other games), there's loot being added for a handful of new games this month.

One of the new games that's getting its first loot drop is The Seven Deadly Sins: Grand Cross. This is a mobile JRPG with a big focus on cinematics throughout the game.

The visuals are also anime-style graphics, so it's almost like you're playing out the anime. The loot for this game contains Race Draw, Amber Keys, Demon Blood, and more. With all of it being spread out over a series of weeks leading all the way into July.

Other mobile games like Words With Friends 2, Legends of Runterra, and Black Desert Mobile have new loot drops as well.

You can also look forward to new loot for DOOM Eternal coming in May. At the time of writing, what this loot is, isn't listed yet. There's also no specific date attached to it. You can however already claim the May Twitch Prime loot for Destiny 2 and Borderlands 3. If you haven't already done so.

There are six new Games With Prime this month too 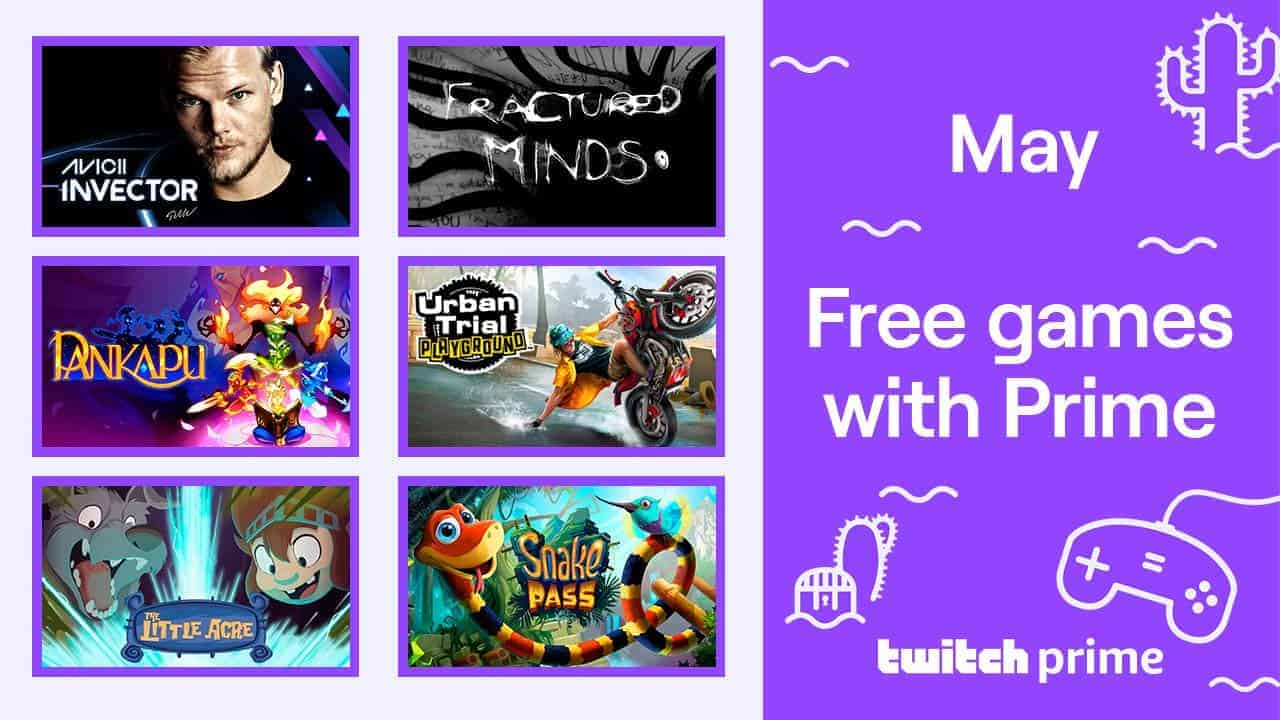 If just getting a bunch of new loot drops for May wasn't enough, there's a handful of new games to play as well.

For Games With Prime, members are getting six new games to play. This includes Avicii Invector, Fractured Minds, Urban Trial Playground, The Little Acre, Snake Pass, and and Pankapu.

The good thing is that once you claim them you don't have to install them right away. So if you're worried about space, you can leave them be until you're ready to download and play. If you don't already have a Prime membership, now is a perfect time to set one up so you don't miss out on all this free stuff.

Advertisement
Trusted By Millions
Independent, Expert Android News You Can Trust, Since 2010
Publishing More Android Than Anyone Else
7
Today
102
This Week
260
This Month.
260
This Year
110450
All Time
Advertisement