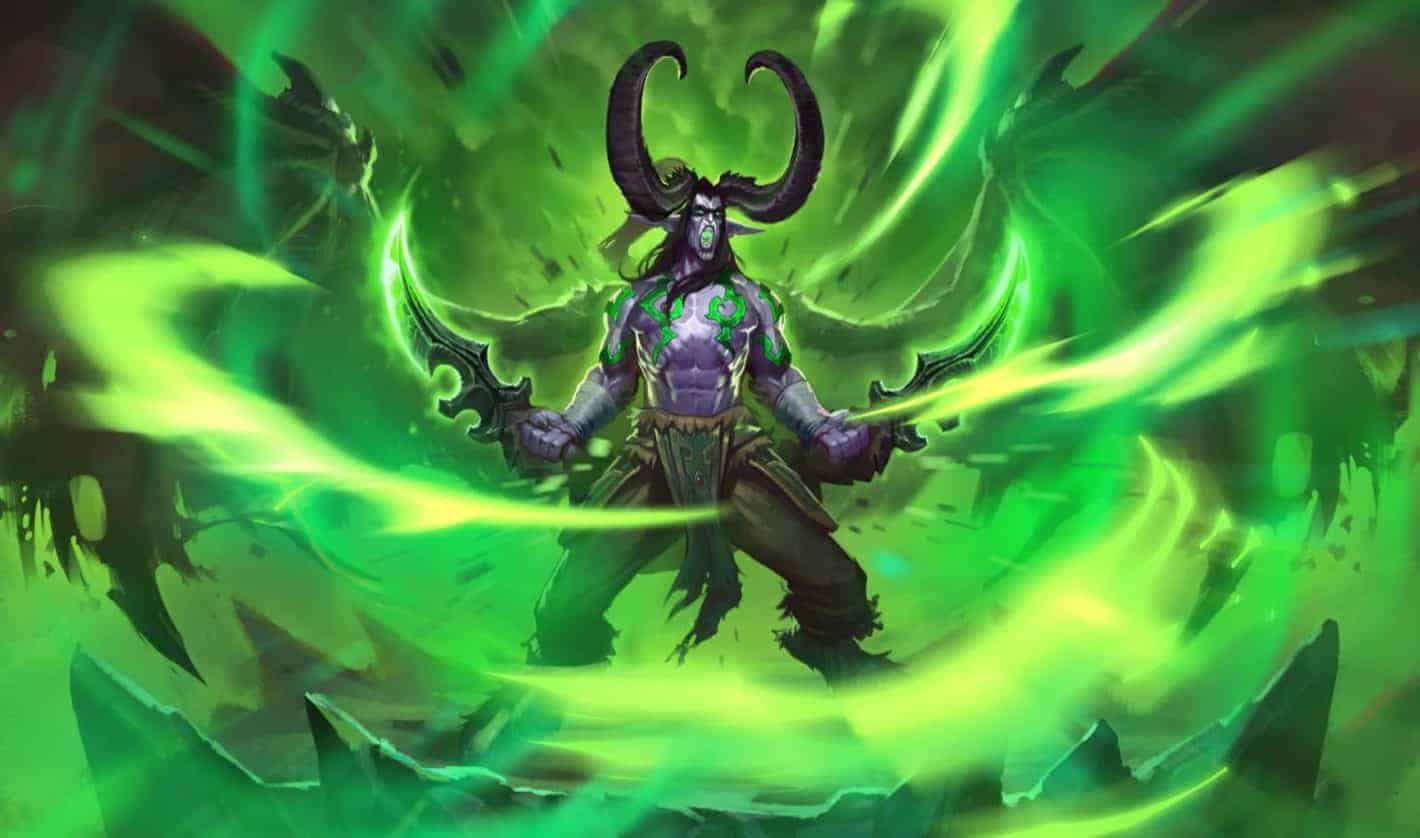 If you've been keeping a close eye on the latest with Hearthstone then you should already know that the newest expansion, called Ashes of Outland, was due to release today.

The expansion is now live for players, meaning those that have wanted to dive right in can get right to the meat of the content.

Blizzard also let players prepare for the new expansion going live today with content that was put out back on April 2. If you participated in that content, which was a series of Demon Hunter prologue missions, you should immediately have access to the Demon Hunter class within the game as it unlocks after completing the prologue.

While the expansion is now live, it mostly consists of multiplayer content, which is to say you're just playing matches against other players.

There are new cards to acquire and a new class to play (the Demon Hunter), as well as new minions and abilities. If you really enjoy the solo content in this game though look out for the new Outland-themed solo adventure that's dropping in the near future.

It's part of this expansion but isn't live alongside it. Blizzard also hasn't confirmed exactly when the release date is for it. When the solo adventure does launch though it will completely free to play.

Relive the magic of the Burning Crusade

Since this expansion centers around Outland it sort of lets you relive the magic the Burning Crusade, World of Warcraft's first expansion.

Get your hands on new minions like the Primes, which are new legendary minions that have a strong early and mid-game start. Or you could use the new Imprisoned Demons minions should you end up getting any of these cards to mix into your deck.

There's also the new mechanic called Outcast. These cards will give you special bonuses like lifesteal, while also costing nothing to play the card.

There's a lot more to unpack with this latest piece of content for Blizzard's popular card game, and the best way to do that is to boot the game up and check everything out.

If you're curious to see things at a glance, Blizzard did release a cinematic trailer along with the announcement which it released back in March. Hearthstone as always is a free game, though you can spend money on certain things like additional card packs and more.