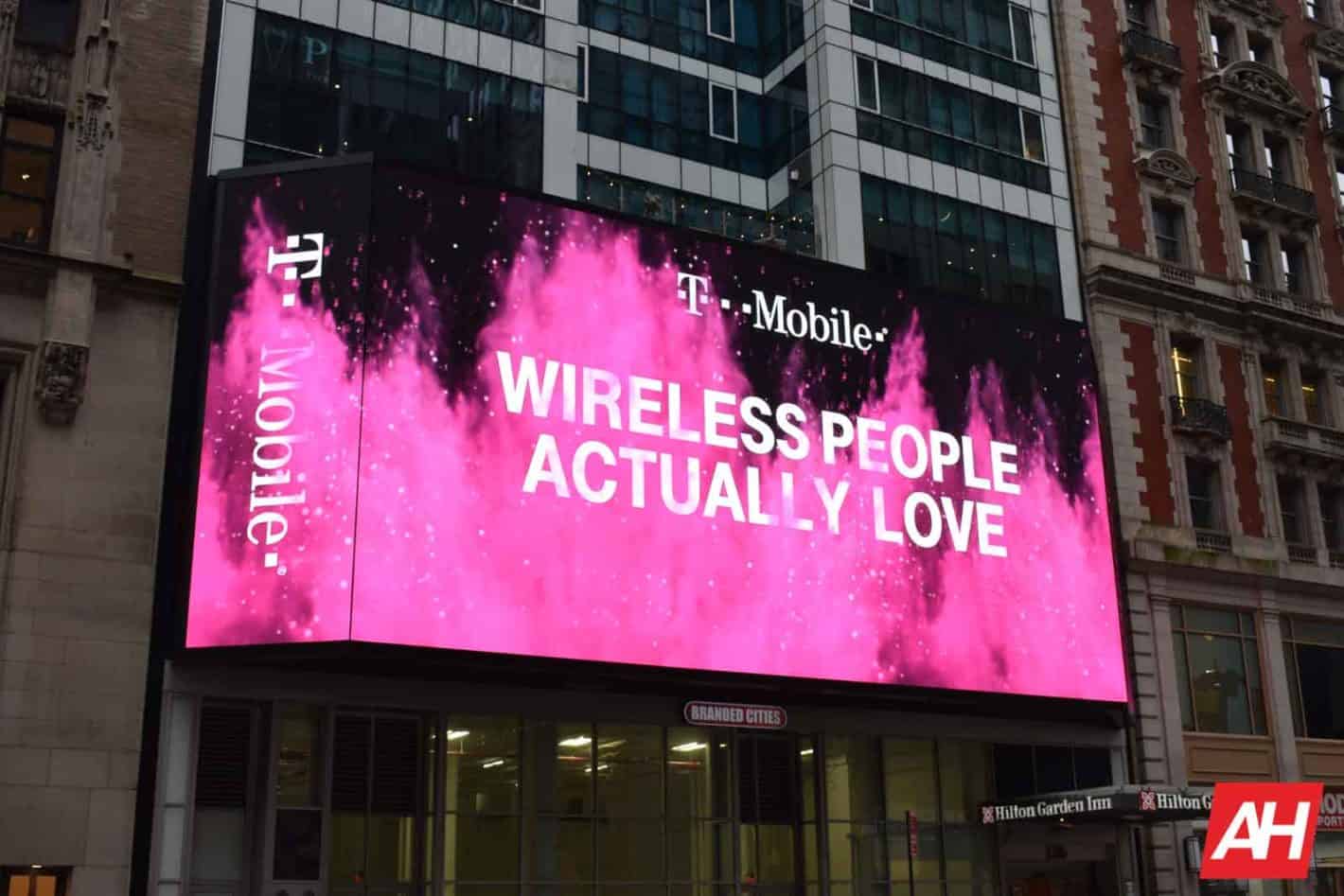 Nearly two years later, the deal that would see a T-Mobile and Sprint merger, has finally closed.

With the close of this merger, current T-Mobile CEO John Legere hands the reigns over to Mike Sievert, who will be the CEO of the new merged company. This move was announced late last year, and has been a long time coming.

The combined company will continue to operate under the "T-Mobile" name, with the "Sprint" name going away.

Here's what this merger means for T-Mobile and Sprint customers

The T-Mobile network is going to have roughly 14 times more capacity in the next six years, than it does today. This is due to the vast amount of spectrum that Sprint has. Including the all important 2.5GHz spectrum from Sprint's Clearwire purchase many years ago. This is going to allow T-Mobile to jump to the front of the pack, in network capability and experience.

Now what does all of this mean for Sprint customers today? Well, not a whole lot. Sprint customers won't see much change in their service right away. They will be moved over to T-Mobile's network eventually. Which, considering most of the newer smartphones support all four US networks, that means that they shouldn't need to buy a new phone.

T-Mobile has promised the FCC and other regulators that it won't raise prices, after this merger is completed. This is important because T-Mobile's biggest competitor was Sprint. And in fact, T-Mobile is planning some other products that will actually bring prices down. Last week, it announced its new $15 per month plan that includes 5G coverage. That was supposed to be available after the merger completed, but given the current circumstances, T-Mobile wanted to make it available sooner.

So expect more products from T-Mobile that will be cheaper. Though there is no guarantee that prices won't go up in five or ten years.