Tubi, the free, ad-supported video on demand (AVOD) service will now come preloaded on “tens of millions” of LG smartphones in the US and Canada. LG phones with Tubi are already available at T-Mobile stores.

The company plans to expand soon to MetroPCS and US Cellular in the US and Rogers, Bell, and Telus in Canada. It expects to get more carriers on board in the future.

Tubi is the first AVOD service to come preloaded on LG phones in the US.  “Our partnership with Tubi is a great opportunity for LG customers to experience streaming content on their smartphones.

Tubi will now be preloaded on LG smartphones

Tubi is a free, ad-supported video streaming service. It shows unskippable commercials during programming. The app offers a massive library of over 20,000 movies and TV shows from over 250 partners. Apart from Canada and the US, Tubi is also available in Australia.

The service is accessible through a wide range of devices, including Android and iOS smartphones, Amazon Echo Show, Amazon Fire TV, Google Nest Hub Max, Chromecast, Comcast Xfinity X1, Roku, Cox Contour, Xbox One, and PlayStation 4. It is also available on Smart TVs from Samsung, Sony, Vizio, Apple, and many other manufacturers.

Fresh off its $440 million acquisition by Fox Entertainment in March, Tubi is seeing a steep usage growth during this COVID-19 pandemic, which has forced people to stay home. As of last December, the free streaming service had 25 million monthly active users.

The company also reported a Total View Time of over 163 million hours, a year-over-year increase of 160 percent last year.

Now, during this lockdown period, Tubi has seen another 50-percent spike in new viewers. The partnership with LG provides the company with a great opportunity to tap on more audience.

Meanwhile, for T-Mobile, the deal with Tubi marks another streaming service deal in the recent past. The company has agreements with the newly launched Quibi as well. As part of that deal, certain T-Mobile wireless subscribers will get free access to the new service.

Quibi usually costs $4.99 per month for the ad-supported plan and $7.99 for the ad-free version. The service comes with a lengthy trial period of 90 days.

It has already had over 2.7 million downloads within the first two weeks of release. How many of those will be willing to pay for the service post the trial period remains to be seen. 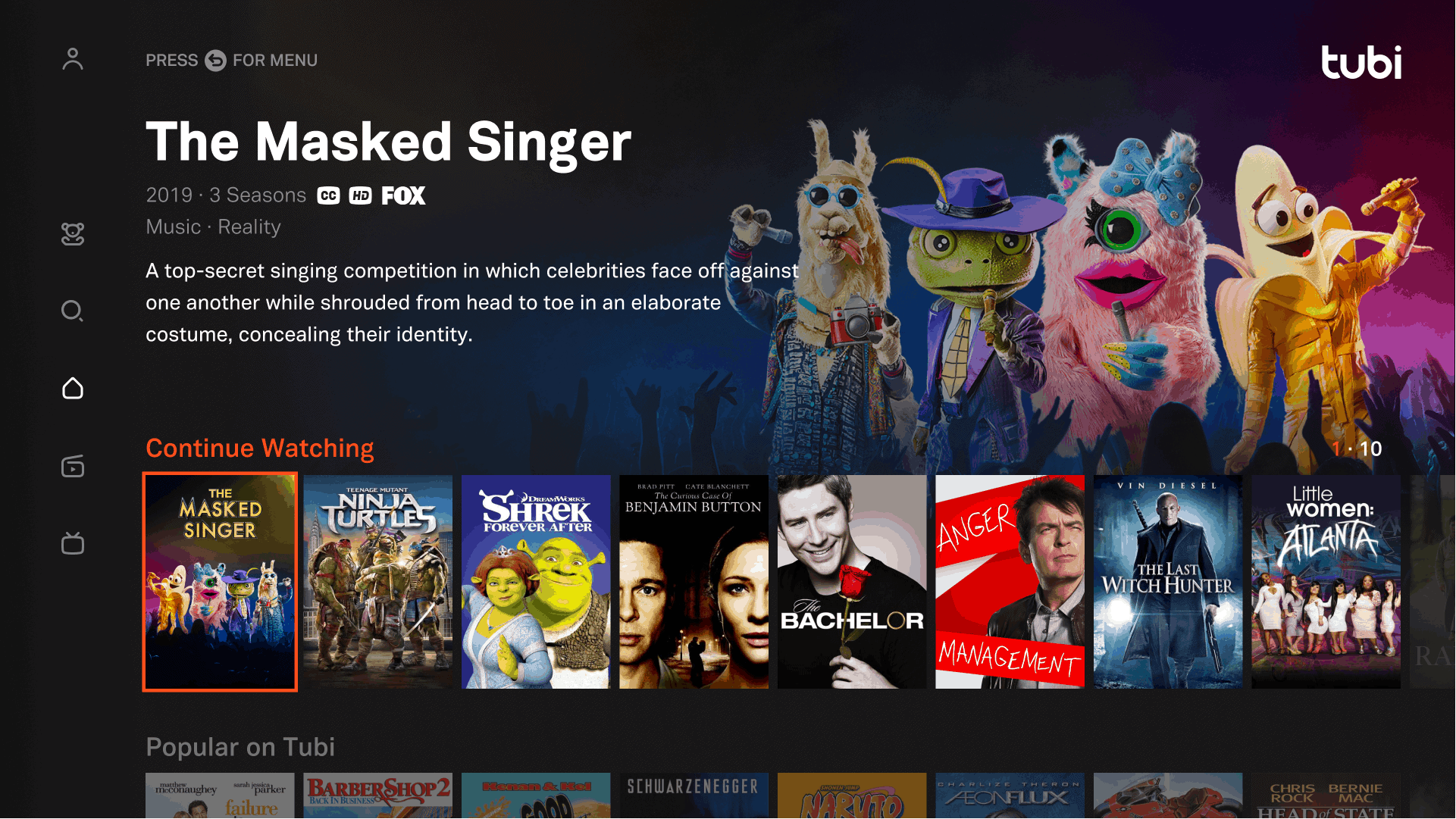