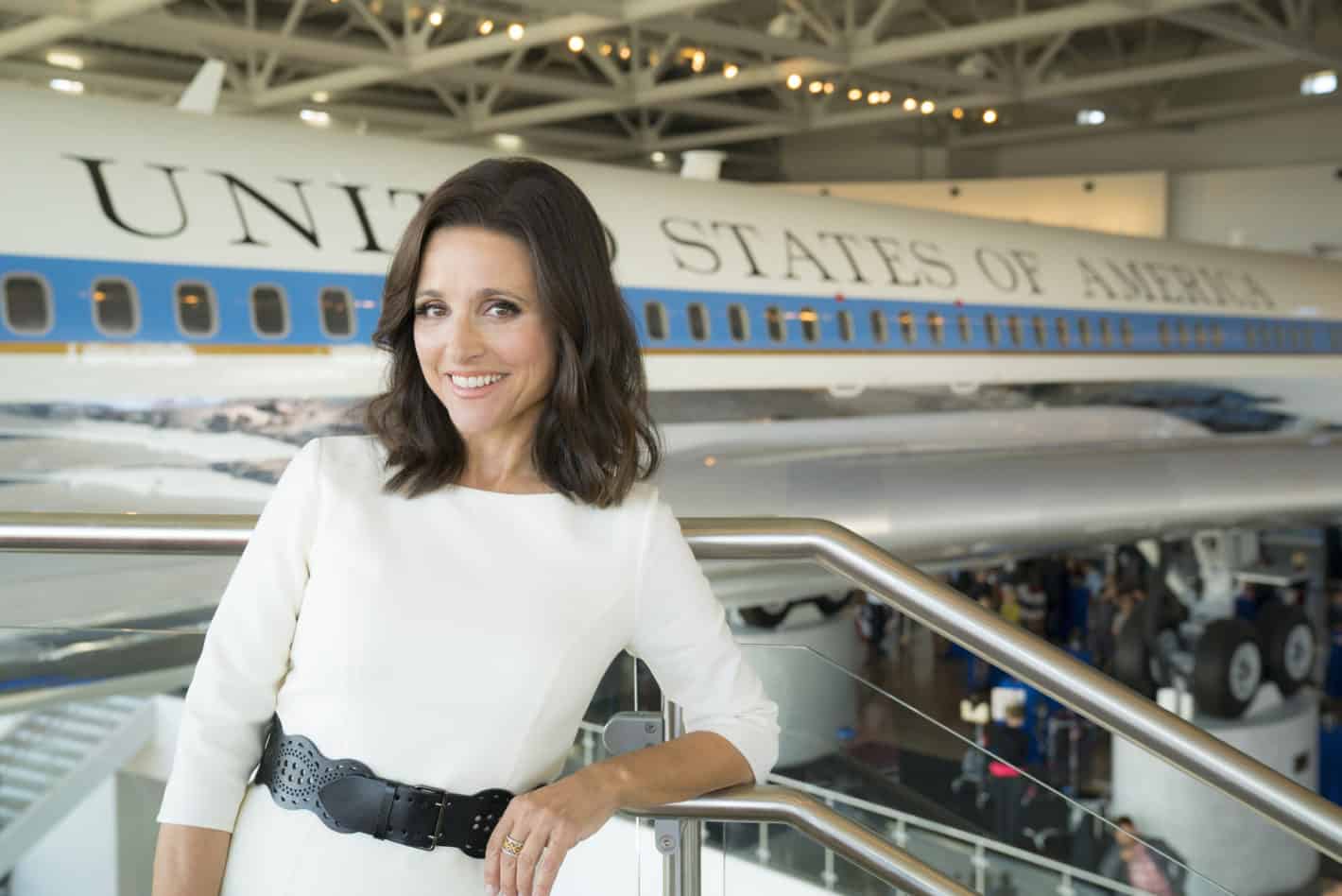 WarnerMedia announced on Thursday that starting today, April 3, HBO is going to make over 500 hours of content free for everyone.

This is part of the company's #StayHomeBoxOffice initiative, to help everyone stay home and watch TV. Rather than going outside, even though about 90% of the US is under a "Stay At Home" directive from local leaders.

As more and more people were told to stay home or work from home last month, HBO saw a big jump in streaming on HBO Now, by more than 40%. Now it is looking to give all of this content to everyone for free.

What content can I watch for free on HBO?

Not all of HBO's content is going to be free during this time. But a number of its most popular original series and a number of Warner Bros movies are going to be available.

These include nine original series, including Ballers, Barry, Silicon Valley, Six Feed Under, The Sopranos, Succession, True Blood, Veep, and The Wire. You notice that bigger series like Game of Thrones were not mentioned here. So you're not getting the full catalog for free from HBO.

There's ten docuseries and documentaries that are free. These include: The Apollo, The Case Against Adnan Syed, Elvis Presley: The Searcher, I Love You, Now Die: The Commonwealth v. Michelle Carter, The Inventor: Out for Blood in Silicon Valley, Jane Fonda in Five Acts, McMillion$, True Justice: Bryan Stevenson's Fight for Equality, United Skates, and We Are the Dream: The Kids of the MLK Oakland Oratorical Fest.

Finally, there are twenty Warner Bros Theatricals that are going to be available to stream. And these include: Arthur; Arthur 2: On the Rocks; Blinded By the Light;  The Bridges of Madison County; Crazy, Stupid, Love; Empire of the Sun; Forget Paris; Happy Feet Two; Isn't It Romantic?; The Lego Movie 2: The Second Part; Midnight Special; My Dog Skip; Nancy Drew And The Hidden Staircase; Pan; Pokémon Detective Pikachu; Red Riding Hood; Smallfoot; Storks; Sucker Punch; and Unknown.

All you need to do is download the HBO Go or HBO Now apps from Google Play, the App Store or wherever else you get your apps from. And then open the app. That's about it.

There's no need to create an account or sign in. As HBO isn't collecting payment information to charge you once this is all over.

Now it's important to note that WarnerMedia has not yet said how long this content is going to be available for free. Only noting that it is for a "limited time" only.