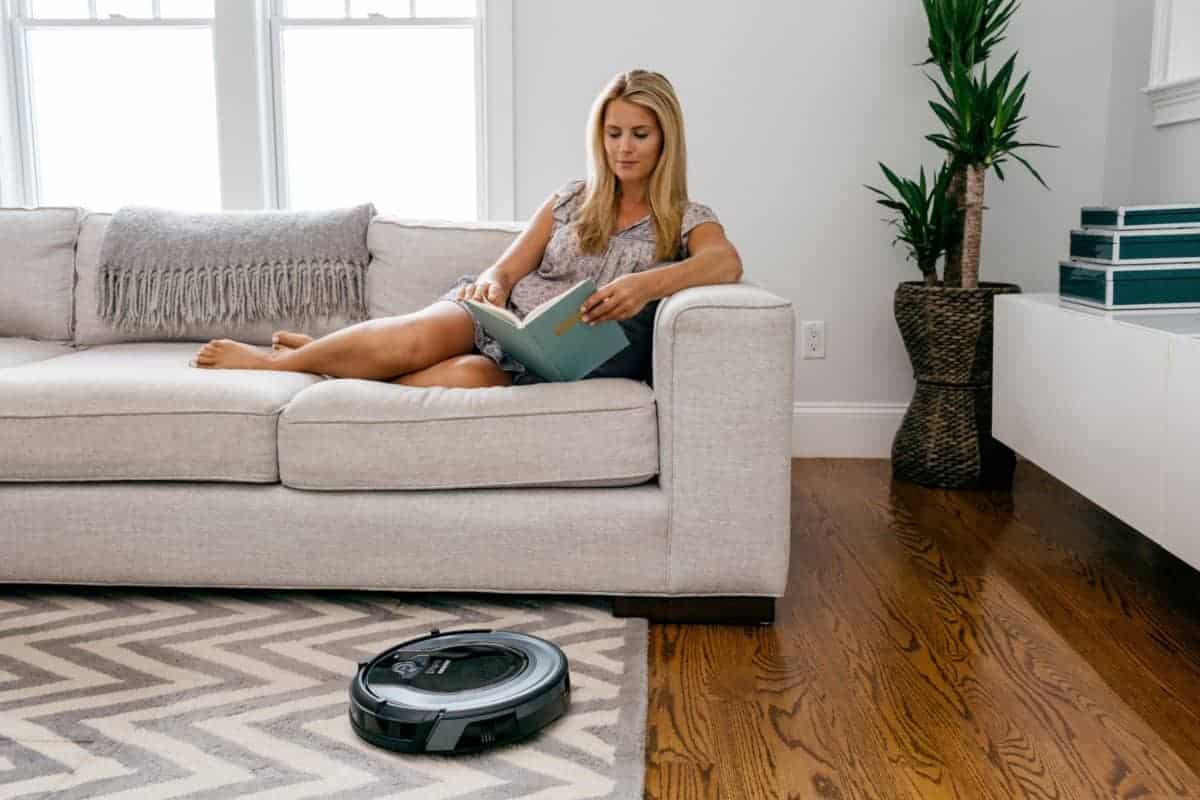 Woot, today, has the Shark ION RV750 Robot Vacuum on sale for just $99. This is already an inexpensive robot vacuum that usually retails for around $250-$300 brand new. And now you can get a refurbished one for just $99. That's a really good deal actually.

Because the Shark ION RV750 is normally a fairly inexpensive robot vacuum, it doesn't have all of the special features that some others from ECOVACS, Roborock and even iRobot. It essentially just vacuums your home and that's about it.

Surprisingly, it does have support for Amazon Alexa, and Google Assistant, as well as app support. That's not typically something you'd find on a robot vacuum that is this cheap.

The Shark ION RV750 has two side brushes that spin to loosen the dirt and then a centered rolling brush that is going to be able to suck up everything. The rolling brush does a good job of picking up hair and dust, without getting tangled up.

There is also a few smart sensors included that will tell the Shark ION RV750 whether it is on carpet or laminate/hardwood floors. So it knows that it needs to pick up the suction or not. As you're going to need more suction on carpet than you would on laminate flooring.

The battery inside the Shark ION RV750 is pretty decent. It'll run for around two hours before needing to recharge. That should be enough to clean up most homes. And if not, it'll return to charge and then continue cleaning once it is fully charged again. Which is a pretty neat feature, and makes things much easier.