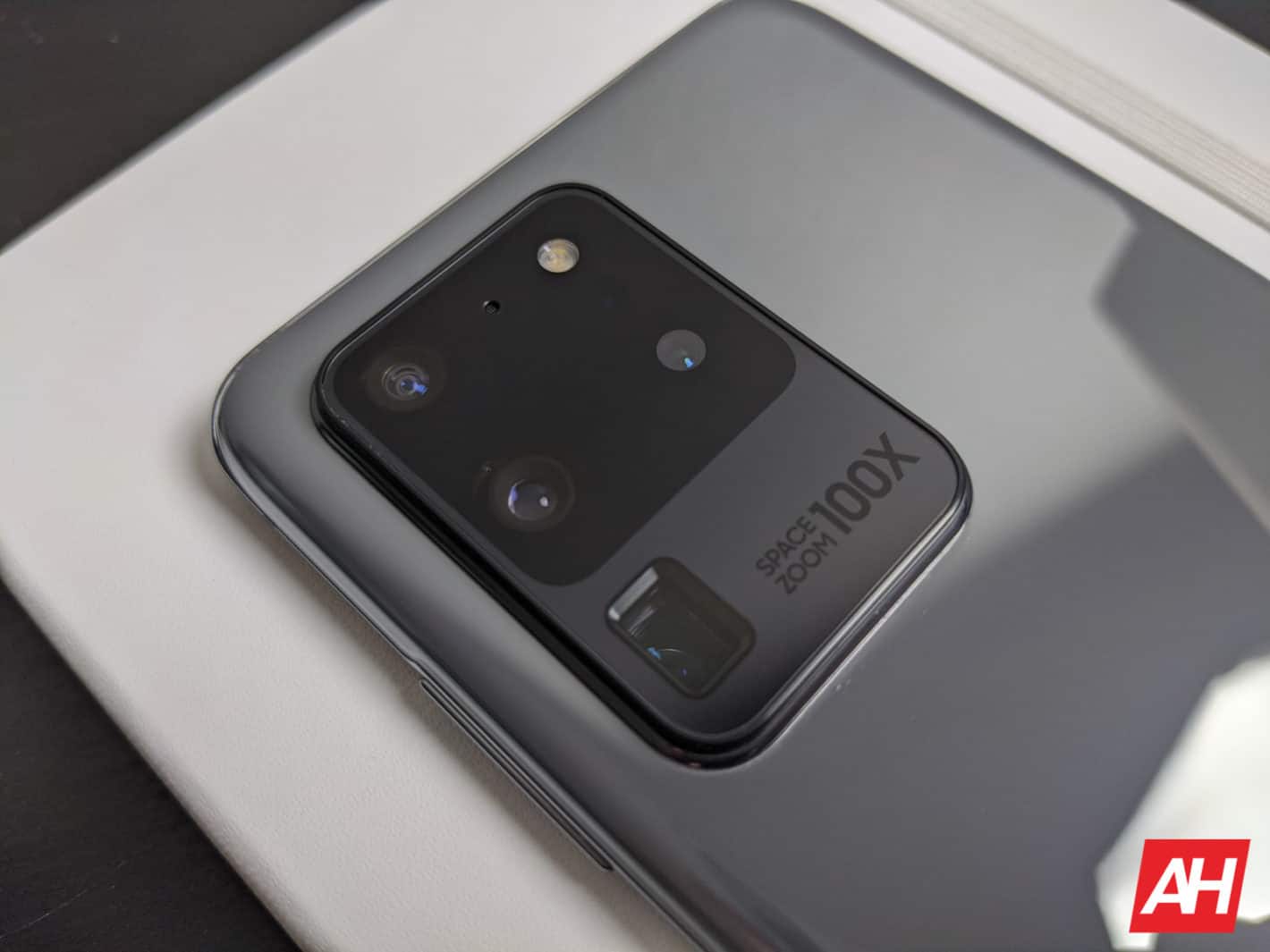 In an editorial on the official website, Yongin Park, EVP, Head of Sensor Business Team at Samsung’s System LSI Business, has hinted that the South Korean company has started work on a camera sensor that will deliver more detail than the human eye can see.

Samsung is already working on a 150-megapixel camera sensor for smartphones. Chinese phone makers Xiaomi, Oppo, and Vivo will reportedly employ this sensor in their smartphones coming later this year or early next year.

According to Park, human eyes are said to match a resolution of around 500 megapixels. In comparison, most of the modern DSLR cameras and smartphones only offer 40-megapixel and 12-megapixel sensors. So there’s still a long way to go for these mobile devices to deliver a resolution comparable to the human eye.

As Park says, “simply putting as many pixels as possible together into a sensor might seem like the easy fix,” but that would make the sensor too big to fit in a smartphone, or even a DSLR camera. So Samsung will have to reduce the pixel size without compromising image quality, as smaller pixels mean a lower amount of light absorption per pixel. This may result in poor image quality.

Park didn’t explicitly say that Samsung is aiming to develop 600-megapixel camera sensors for smartphones. Such a high-resolution sensor might initially be available for bigger devices and appliances, such as autonomous vehicles, drones, and IoT devices before the company could reduce the sensor size enough to fit in a smartphone.