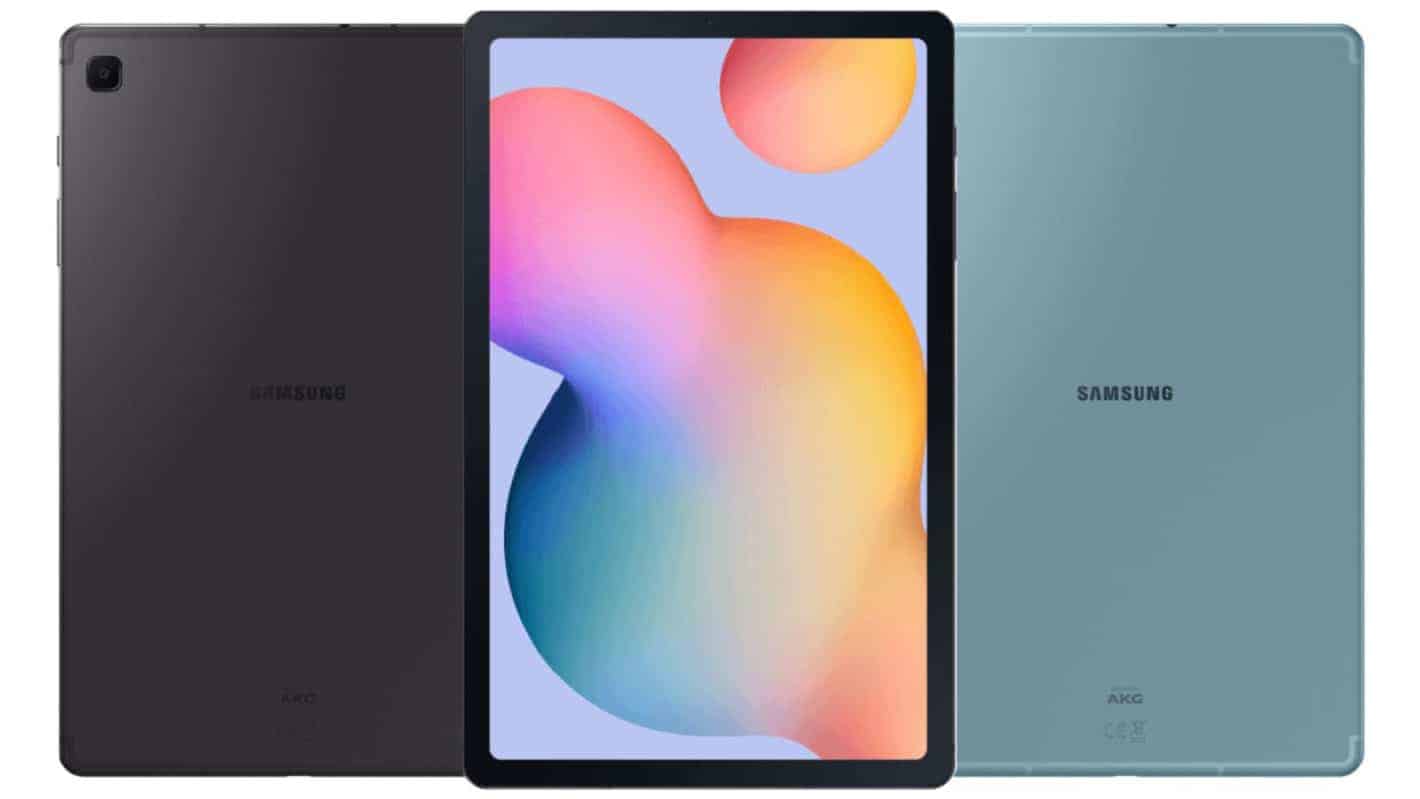 The Galaxy Tab S6 Lite will hence debut in the EU and U.S. at €379 and $349, respectively. Over in the UK, Samsung attached a £349 introductory price to the slate. The 4G LTE model, on the other hand, will cost £399. The same variant will also be available across all EU markets for €439. What’s somewhat surprising is that Samsung remains mum on whether the better-specced version will eventually release stateside, as well.

It’s equally unclear when exactly will the Galaxy Tab S6 Lite appear on U.S. store shelves, whether physical or digital. Some of Samsung’s European branches and distributors have the Wi-Fi model listed for an April 30 release. Officially, however, this Android 10 tablet range is targeting nothing more specific than a Q2 release. Vague availability roadmaps aren’t completely out of character for Samsung, though they’re not commonly encountered at this price point. On the contrary, the device maker has a history of providing aggressively expansive releases to its mid-range electronics; aka products that appeal to the largest subset of consumers in developed markets.

That’s likely because Samsung’s forced to mass-produce the Galaxy Tab S6 Lite amid arguably the most challenging period in its history. According to recent reports, the company’s production rates are already at their historical lowest. Since early March, Samsung had to suspend operations at many key manufacture and assembly lines in Asia. While it shifted a significant load from the likes of China and India to Vietnam, its plan B also came into question after Hanoi joined the global lockdown on April 1.

On the up side for American consumers, they’ll get access to all three Galaxy Tab S6 Lite colors. Those would be Oxford Gray, Angora Blue, and Chiffon Pink. That last option doesn’t appear to be on the way to the Old Continent just yet. As always, Samsung may follow up on the Galaxy Tab S6 Lite release with additional color options. Such portfolio expansions are one of its most commonly used tactics for both boosting and maintaining sales momentum at every price range.

Samsung’s presumably hoping its long-anticipated tablet will help improve its performance in markets veering toward the competitive side of things. That would at least explain why its American branch appears to have forgotten the LTE-ready Galaxy Tab S6 Lite model. After all, a price point at which some Android tablet would rival the popularity of iPads in the U.S. isn’t feasible.