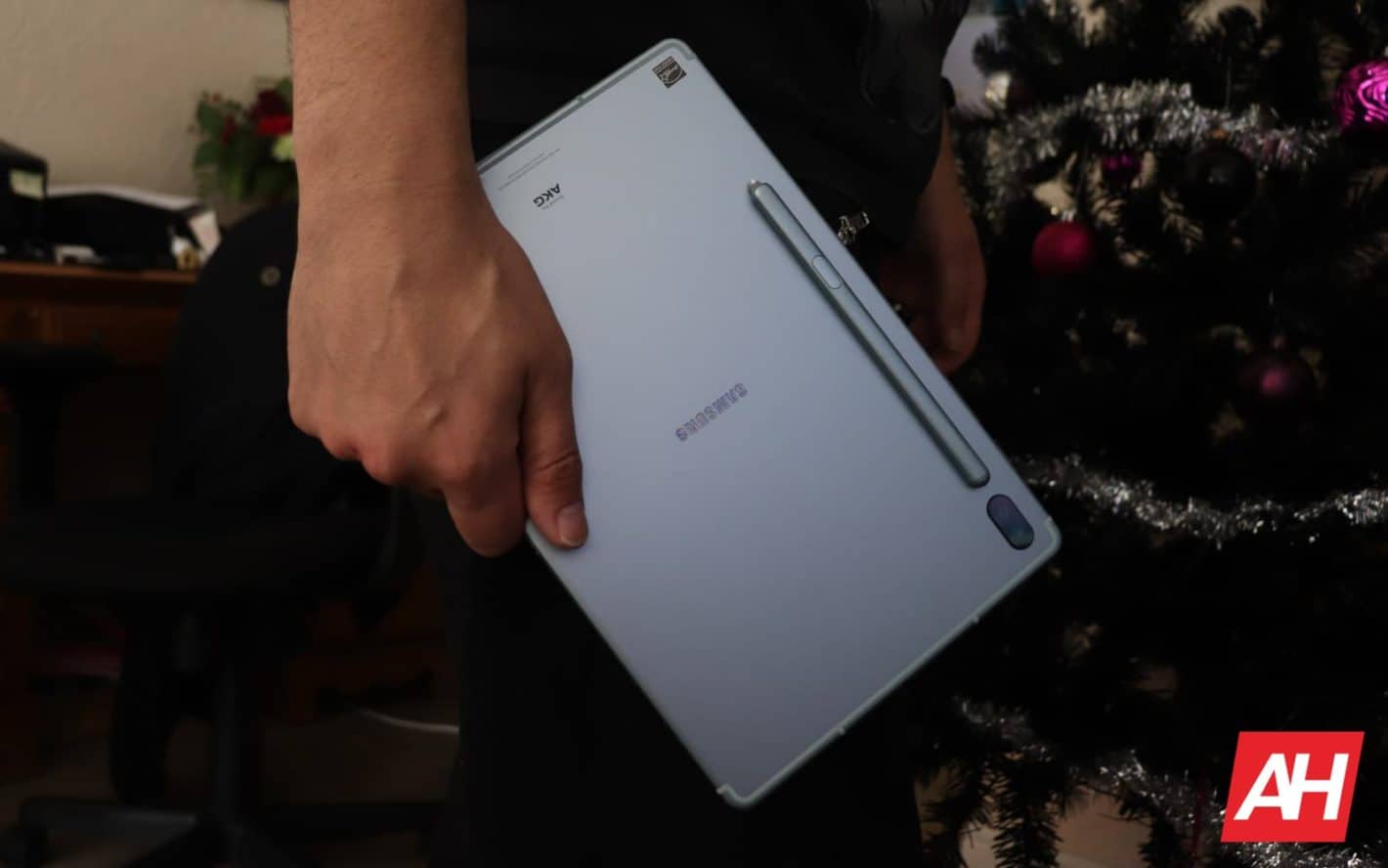 Samsung has started rolling out the Android 10 update to Galaxy Tab S6, its flagship tablet from last year. The update is rolling out to the LTE variant (SM-T865) of the device in Germany and South Korea. It should hit the Wi-Fi-only Tab S6 (SM-T860) in the coming days.

The Android 10 update for the Galaxy Tab S6 packs the March 2020 Android security patch. In a surprising move, Samsung has also included One UI 2.1 in this update for the Tab S6.

One UI 2.1 is the latest iteration of Samsung's custom Android skin. It first shipped with the Galaxy S20 flagships and the Galaxy Z Flip last month. The newest Samsung software has since been released for the Galaxy S10, Note 10, and the Galaxy Fold as well.

Galaxy Tab S6 is possibly the last Samsung device to get One UI 2.1. The Galaxy S9 and Note 9 were also initially expected to get the new software but a recent report suggests they may not.

The Galaxy Tab S6 is currently receiving a big software update in Germany and South Korea. The update comes with build number T865XXU2BTC7 and T865NKOU2BTC7 in the two countries, respectively.

Android 10 brings a host of new features and enhancements to Samsung devices, including the Galaxy Tab S6. You get a redesigned camera UI, Trash feature for Contacts and My files, full-screen navigation gestures, speed and time units converter in the calculator, and much more.

Samsung Daily replaces Bixby Home on Android 10. Samsung has also added a multilingual translation feature, a text undo/redo feature, and an ability to search for music in Spotify on Samsung Keyboard.

Further, a couple of One UI 2.1-exclusive features also make it into the Galaxy Tab S6 with the new update. Quick Share, Samsung's alternative to Apple's AirDrop, is part of the new software. This feature allows you to share photos, videos, music, and other files with other Galaxy devices running One UI 2.1 with a single tap.

You also get Music Share, which lets you share your device's Bluetooth connection to media devices with other users. You can find the complete set of new features and enhancements in the update changelog here.

The Android 10 update for the Galaxy Tabe S6 should be available in more countries in the coming days. You should get a notification to download the update once it becomes available for your Tab S6. You can also manually check for the update from the Settings app on your Samsung tablet.