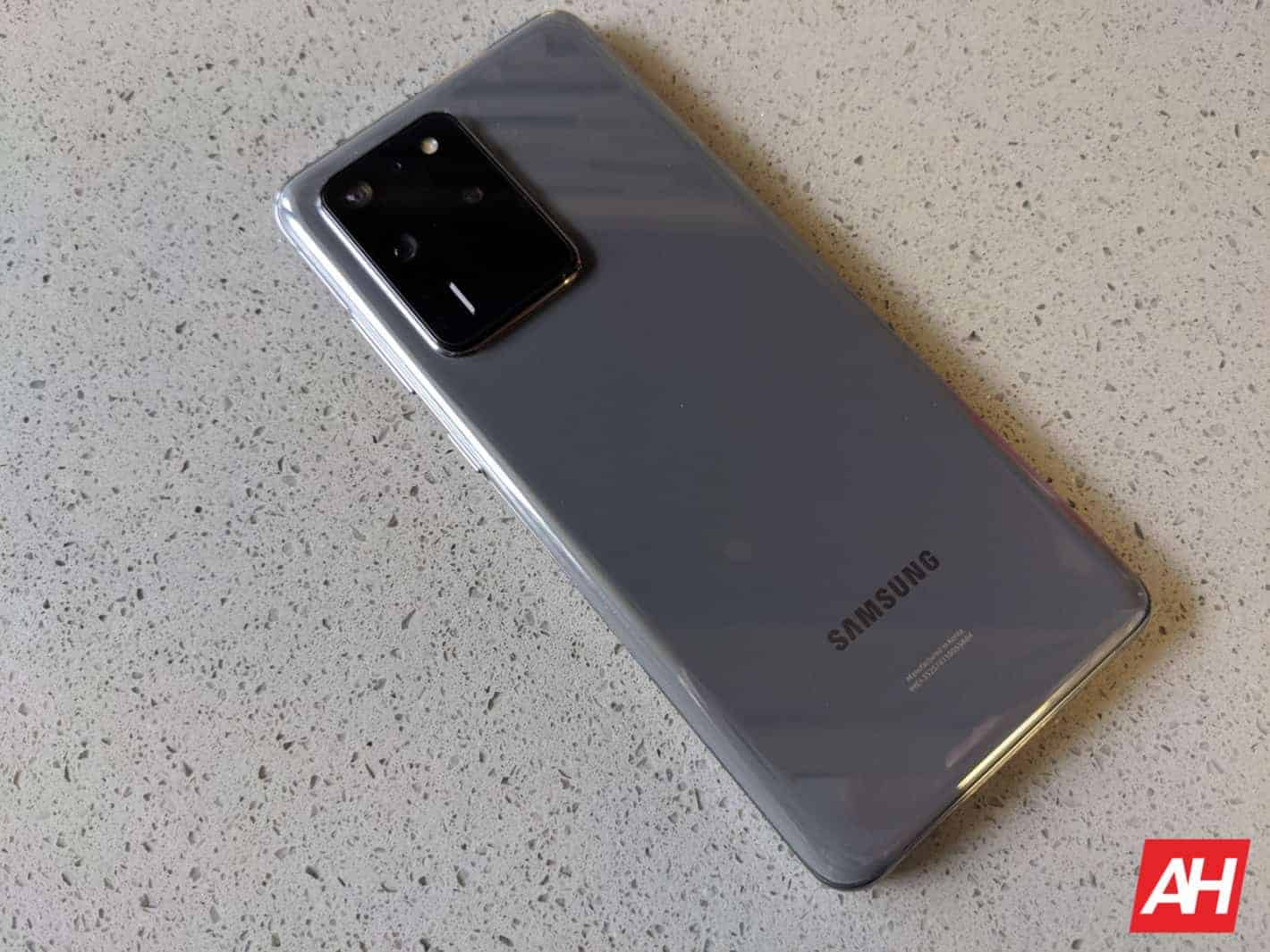 Samsung's Galaxy S20 flagships are photography powerhouses. The Galaxy S20 Ultra leads the line with its giant 108-megapixel main camera, while the regular Galaxy S20 and S20 Plus get a 64-megapixel primary camera each.

However, no phone is perfect at launch and the Galaxy S20 series is no exception. There always room for improvement. Samsung has been doing its best to fix the issues with the Galaxy S20's camera, such as the S20 Ultra's dodgy autofocus, through regular software updates. In the process, the company has released yet another software update for the trio.

Samsung is rolling out a new software update for its latest flagships in China. The update comes with build number G98x0ZCU1ATD1 and packs the April 2020 Android security patch. And while the changelog only mentions some stability improvements, Twitter leakster Ice universe notes that the update also improves autofocus and HDR in the camera (via SamMobile). It also reportedly fine-tunes UI transition animations.

In addition to the powerful 108-megapixel camera, the Galaxy S20 Ultra also gets a 12-megapixel f/2.2 ultra-wide and a 48-megapixel f/3.5 telephoto sensor with Optical Image Stabilization (OIS). A Time-of-Flight sensor completes the rear quad-camera setup.

The 108-megapixel primary camera uses a 9-in-1 pixel binning and can capture better low-light shots. The 48-megapixel periscope telephoto lens has 4x optical zoom. The S20 Ultra's zooming capabilities go all the way up to 100x through a mix of optical and digital zoom.

Galaxy S20 gets second camera update within a week

This is the second camera-related update Samsung has released for the Galaxy S20 series in the last seven days and the third overall since the devices released last month. The previous update, which carried build number G98x0ZHU1ATCT, also packed the April security patch.

That update was initially released in Hong Kong and Taiwan. It has now gone international, with confirmed reports coming from the US, South Korea, Russia, South Africa, and several other markets. Note that build number may vary according to the device model, market, and the carrier.

The newest Galaxy S20 software update is currently available to download over the air (OTA) in China. An international release may not be too far away though, as it seems to be an important update.

As always, you should get a notification to download the OTA update once it becomes available for your unit. You can also trigger the update manually through the Software update menu in the phone's Settings app. 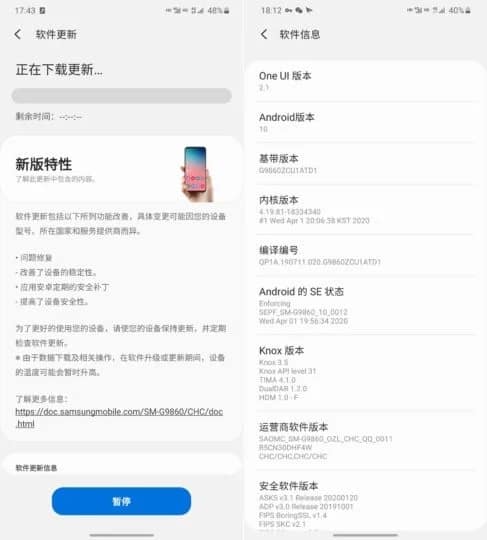