Samsung had applied trademark for the "Bean" wireless earbuds early last month. They look a lot like a kidney bean and hence the codenamed "bean".

Like the Galaxy Buds or Galaxy Buds+, the upcoming Beans are also truly wireless earbuds. And that’s where the similarities end.

The renders shared by WinFuture show a pair of wireless earbuds that are seemingly much more compact than Samsung's previous offerings.

They don’t protrude out from the ear. The lower part of the bean will go into the ear canal while the top portion would fill the upper part of the ear as is pictured below. The buds will reportedly feature a sensor to detect if they are in the ear or not. 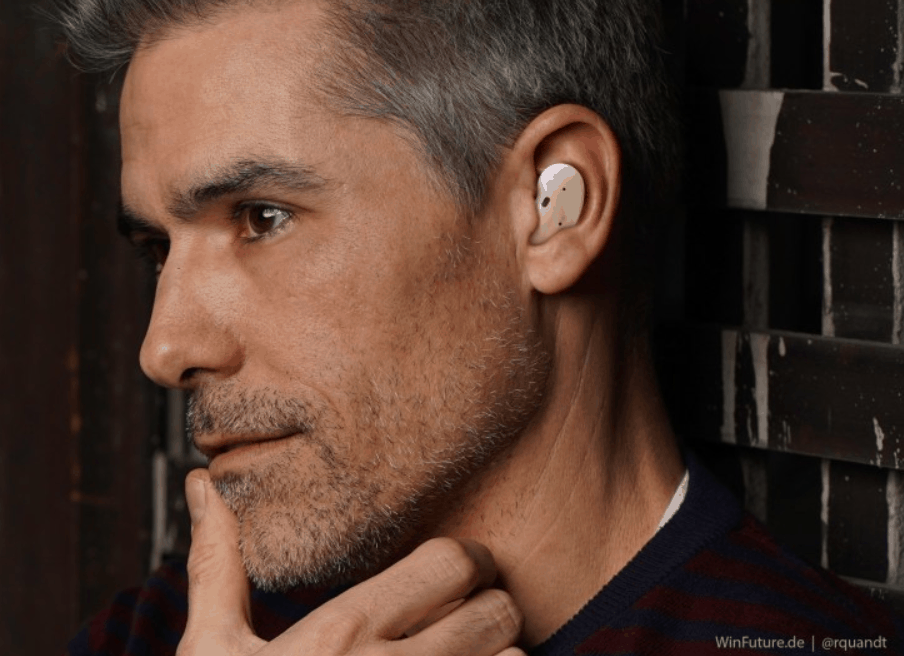 The upcoming Samsung Galaxy Buds "Bean" will reportedly measure about 2.8cm in length. They feature two small loudspeakers with an outside channel for improved lows.

Multiple microphones can also be seen on these buds, so there could be provisions to allow ambient noise to pass through.

Interestingly, these buds do not feature silicone tips. So it remains to be seen if this design will provide effective noise isolation. Chances of active noise cancellation (ANC) are looking slim. Samsung's best-yet wireless earbuds, the Galaxy Buds+, don't offer ANC either.

The absence of silicone attachments also mean the buds may not fit all ear shapes and sizes. These buds look better suited for people with smaller ears.

The Samsung Galaxy Buds "Bean" have reportedly entered the first Engineering Validation Testing phase. It remains to be seen if they come out as successful products or the company makes some changes to the design. Samsung may even scrap this design altogether.

It’s unclear when the Samsung Bean might launch. The Galaxy Note 20 launch event later in August seems the best for now. We'll likely get to hear more about the new Samsung buds in the buildup to the upcoming Galaxy Unpacked event. 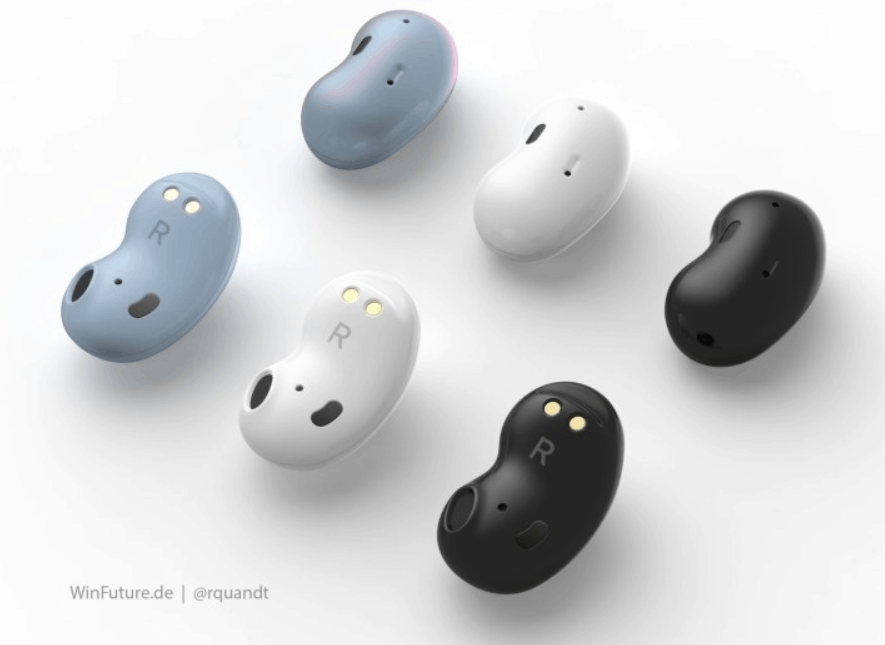