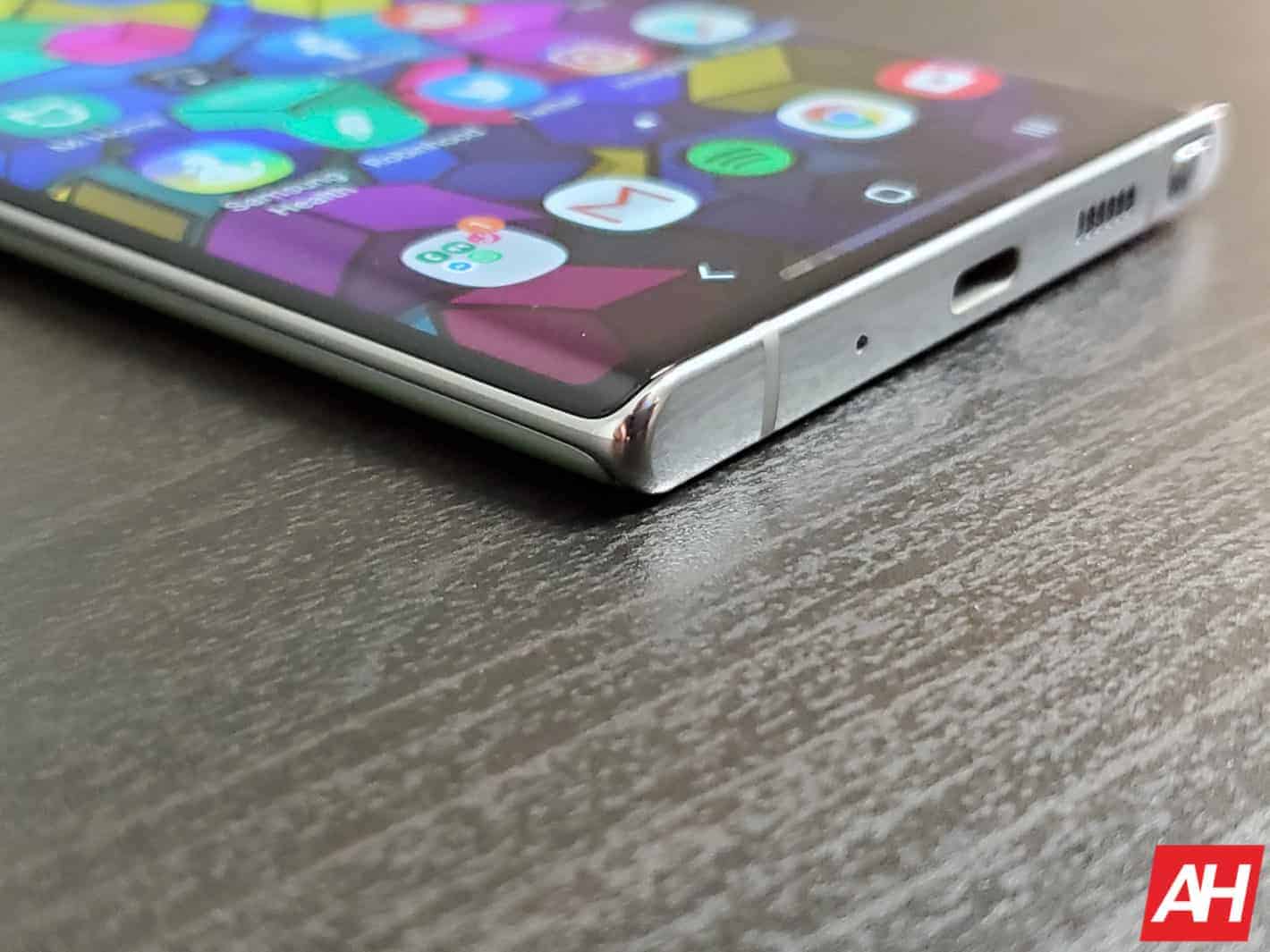 Samsung has put out its latest earnings report and in it the company more or less confirms that the Galaxy Note 20 and the Galaxy Fold 2 are coming later this year.

While most of the report is dedicated to discussing the sales of its electronics, there are some juicy mobile-related tidbits. Specifically about these two new phones that have already been suspected of releasing later in 2020.

Samsung does not come out and directly name each phone though. Rather, it simply mentions what it will do help improve its products sales in the second half of the year.

Samsung knows that its first half of the year has not been as strong as it would like, and to that end it will look to offer consumers new Galaxy Note and Fold models, such as the Galaxy Note 20 and Galaxy Fold 2.

As noted above Samsung does not refer to these devices by name. It simply states that new Galaxy Note and new Galaxy Fold models are part of its plan for the second half of 2020.

Samsung also points out that each of these devices will be products offered in the "premium segment." Which means these are going to be the latest iterations of the currently available devices consumers know – the Galaxy Note 10 and the Galaxy Fold.

Nothing specific about either of these devices is mentioned in the report. So there's nothing that's been confirmed other than that the devices are coming later this year.

The company will expand 5G adoption

Part of Samsung's plan for the later part of this year revolves around bringing 5G devices to more people.

The company says it will expand 5G adoption to mass-market smartphones as part of its initiative to increase competitiveness. This is noted directly after stating that the company is releasing new Galaxy Note and new Galaxy Fold models for the second half of 2020.

This could mean that both devices will be 5G-capable. But it's also likely a statement that Samsung will be releasing more 5G-capable phones this year that aren't as expensive. The Galaxy Note and Galaxy Fold lines are certainly available globally.

But they aren't really mass-market devices. Not like you would consider something from the Galaxy S line a mass-market device. Samsung also plans to ramp up operational efficiency across its numerous segments. This includes its Research and Development, supply chain, production, channel, and marketing segments.