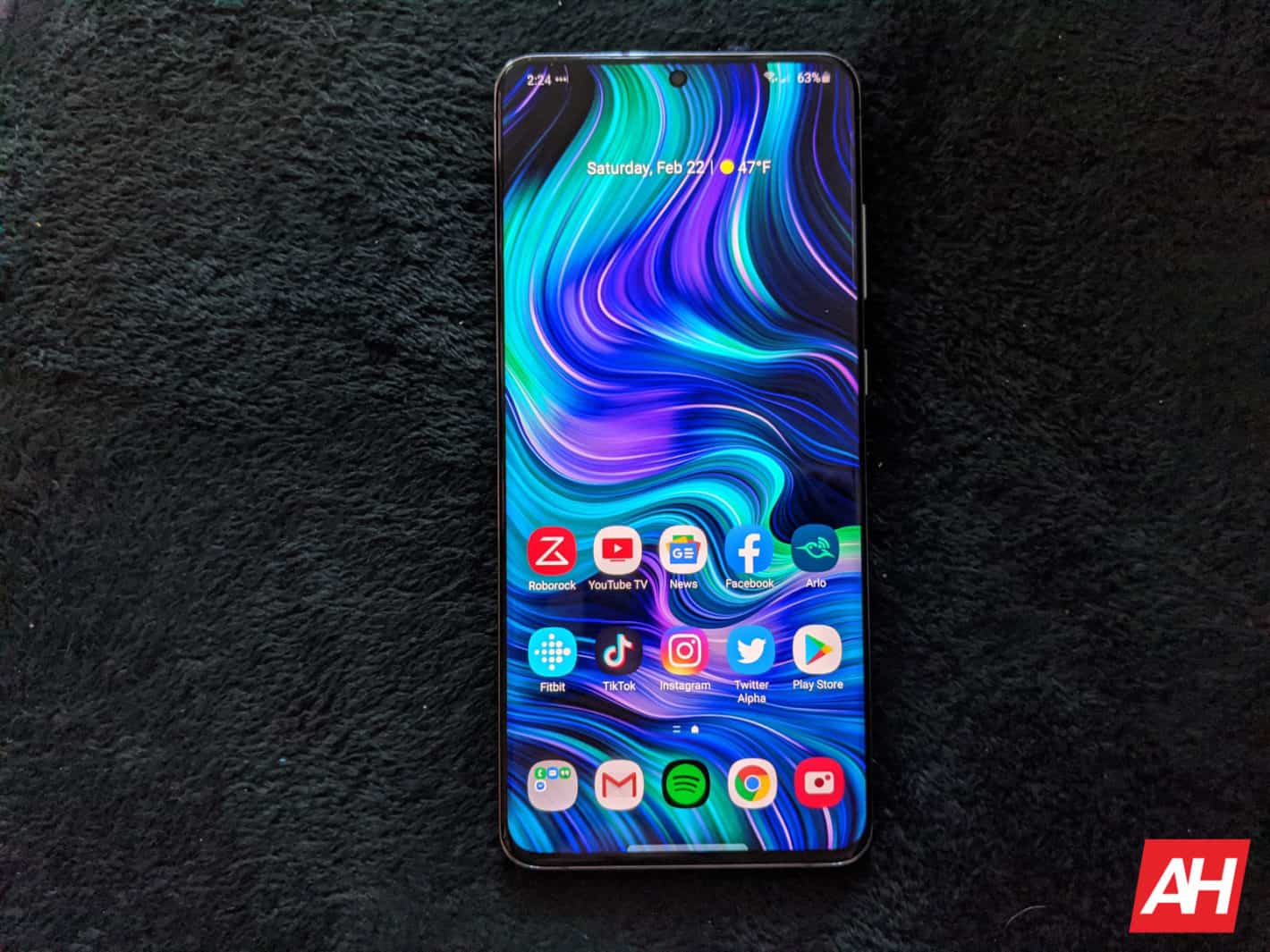 Samsung has now weighed in on the ongoing Qualcomm Snapdragon 865 vs Exynos 990 debate. Since the release of the Galaxy S20 series, discussions around the disparity between the two chips have intensified.

In a statement, Samsung said that whether you use the Snapdragon or the Exynos variant of the Galaxy S20, performance will be the same. The company says that both the processors go through strict testing procedures to ensure performance is optimal and consistent throughout the entire lifecycle of the product.

However, the statement does little to address the questions consumers have in mind.

Snapdragon 865 vs Exynos 990: Qualcomm seems to be winning

It seems like Samsung also thinks that in the Snapdragon 865 vs Exynos 990 battle, it’s not doing so great. Of course, it cannot just swallow its pride and admit outright that the Exynos SoC has failed to keep up with the Qualcomm silicon.

Before the Galaxy S20 was released, it was reported that only the European bound variant of the phone will be powered by Exynos 990. Apparently, the decision was taken because the performance gap between the Snapdragon 865 and the Exynos 990 was deemed too large.

Usually, the American, Chinese, and Japanese variants get the Snapdragon chip, while other models stick with Exynos. However, this time around, even the South Korean variant has the Snapdragon 865 inside.

If a greater proportion of the Galaxy S series phones are favoring the flagship Snapdragon chip now, it speaks volumes about Samsung’s confidence in its own chips.

Apparently, Samsung’s chip division is not happy with the decision. They reportedly feel humiliated that only the European bound versions have the Exynos 990 SoC inside this year.

Even angrier are the fans in Europe and other regions that got the Exynos 990. They feel they have been ripped off, as the Exynos-powered models cost the same as the Qualcomm counterpart despite poorer performance.

Even though Samsung claims that both variants perform the same, benchmark results prove otherwise. Not only are their performance disparities, but the Exynos 990 also throttles the GPU sooner.

And it’s not just about benchmark results and user experiences alone. Even specs-wise, the Snapdragon 865 looks better on paper. It uses ARM’s Cortex-A77 CPU cores that perform better than the older Cortex-A76 CPU cores on the Exynos 990.

Fans have taken to the website Change.org to convince Samsung to stop using proprietary chips on its flagships. It’s racking up signatures pretty quickly.

And it’s not just the Galaxy S20 users who have problems with the Exynos chipset. Apparently, the company’s own shareholders aren’t happy about the problems with the silicon. However, Samsung still reportedly plans to stick with the chip to remain competitive.

After all, not only is this a revenue stream for the company but it also allows it to negotiate prices with chip vendors. Moreover, using an in-house chip allows for better integration with the rest of the hardware and software.

So, perhaps, if Samsung works a little harder, it can turn the tide. The company has already shut down its custom CPU wing, and will supposedly stick with Arm Cortex CPUs going forward. It’s also working with AMD on new GPUs.