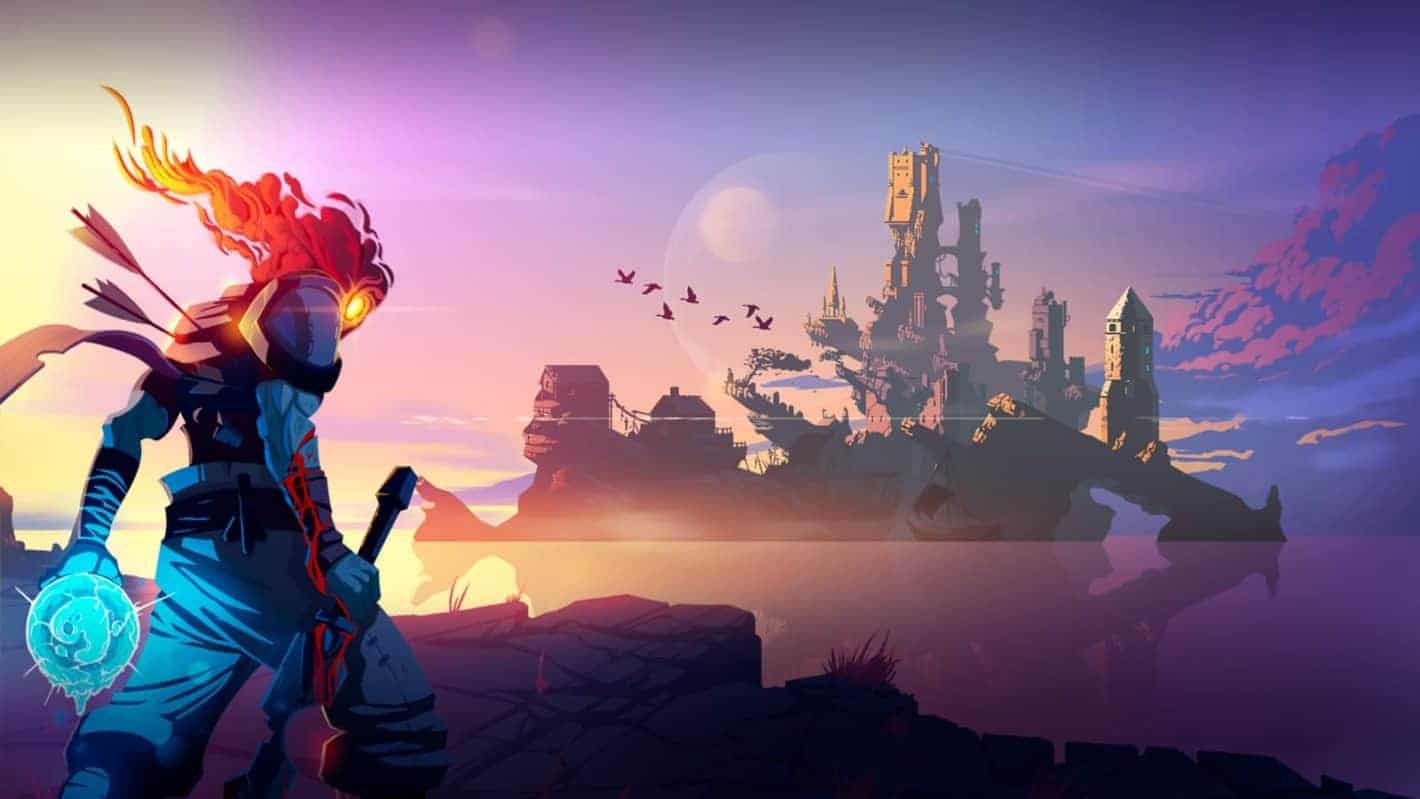 Android users are finally going to get their chance to play Dead Cells on their mobile devices as the game will be launching on the platform on June 3.

Motion Twin and Playdigious, the studio and publisher behind the game, just announced the news earlier this morning. This is after over a year of waiting and the timed exclusivity of the game on mobile for iOS users. Which are now also getting a 30-percent discount if they pick it up this week.

The game was actually confirmed to be coming to Android at the same time it was announced for iOS. Motion Twin however didn't confirm that the release dates would be the same. Just that the game would eventually show up.

Dead Cells is a roguevania type game, so it has the same platforming style as games like Castlevania Symphony Of The Night, but with more death.

Android users may not be getting the game at a 30-percent discount, but they are still getting a discount when the game launches.

To pick up the game for 10-percent off, you'll want to pre-register for the game. This will not only give you the special discount when Dead Cells arrives on June 3, but you'll also get an alert once the game actually releases so you can download it asap.

If you need any reason to consider playing Dead Cells on your smartphone aside from the discount, there are many. It'll feature the same unforgiving gameplay as on other platforms and it even supports external controllers.

Which means you can still play it like you would on a console or PC but while you're on the go. There's even an auto hit mode included which might make things a bit more useful for new players if they're using touchscreen controls.

Pre-registration for Dead Cells is on the Play Store today

Remember when we said that you buy Dead Cells for a discount once it launches if you pre-register? Well you can and it's possible to pre-register for the game today.

The Play Store listing for Dead Cells is now live, an it can be accessed from the Google Play button below.

Motion Twin states that it did revamp the interface a little bit to fit the space of smartphone screens, but other than that most things are unchanged. If you've already played it on a different platform and simply want the experience for your Android device, it won't be a long wait to get your hands on it.